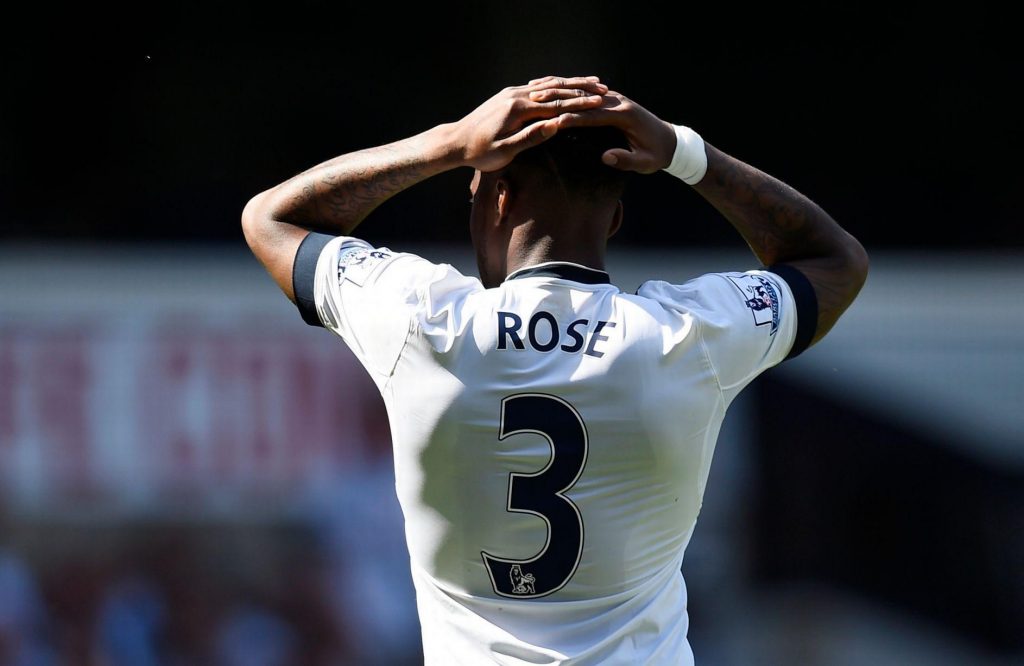 Lets roll back time, coming into this season Danny Rose was about to leave Tottenham for good. In fact,  Mauricio Pochettino did admit that Danny was free to look out for move away from the club and the 29-year-old was even left off the club’s pre-season tour to Asia regarding in order for him to materialize a move away.

But nothing came out of that he was left at Tottenham, and since then Rose has started 11 games for Mauricio Pochettino this season. And Danny says he has no intention to be forced off being a Spurs player, atleast not before end of his current contract at N17 (June 2021). 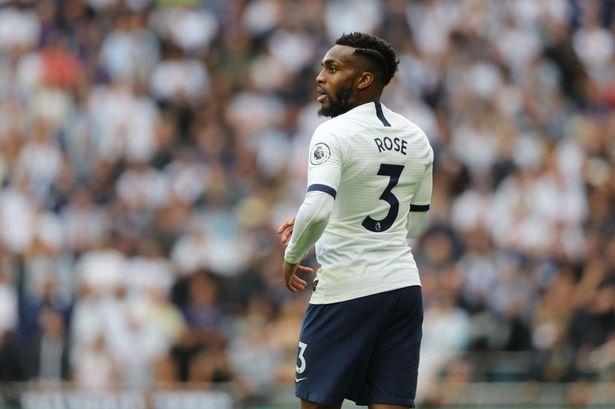 “It’s pretty obvious what happened [in the summer]. People upstairs at Tottenham were trying to do what they were trying to do. I’ve said [to them] I’ve got 18 months left on my contract and I’m not going anywhere until my contract has finished,” Rose speaking his heart out with Evening Standard.

“In January, you are probably going to hear something [about my future]. I’m telling you right now that I’m not going anywhere until my contract is finished. Daniel Levy told me in the summer there was no new contract for me at Tottenham, which is fine. I respect that. We move on.

“My contract is up in 18 months’ time and I’ll leave the football club then. People [in the media] can save their time – trying to get stuff ready for January about me being sold. Because I can tell you now: it ain’t happening. I know what people were trying to do in the summer. There were no bids – that was rubbish.” 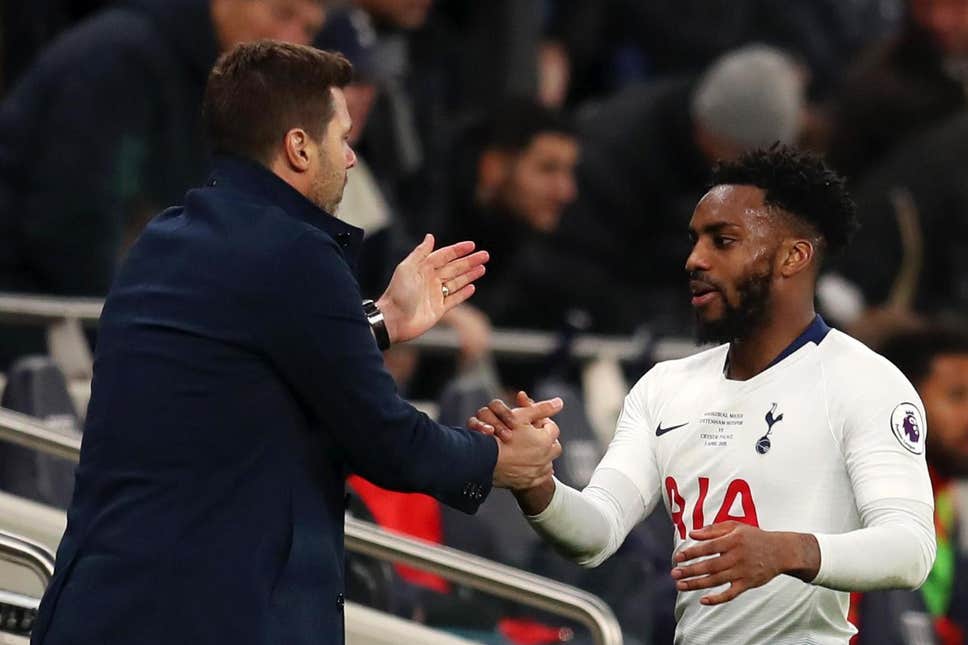 Despite the summer happenings followed by some sloppy performances this time round, Rose insists he still has Poch’s support:

“When the manager stops calling me into his office, stops giving me advice, that’s when I’ll think it’s time to leave Tottenham but, until then, I’m not going anywhere. I’m lucky to have a manager at Tottenham who, from the first day we met, has always stuck by me, regardless of anything, regardless of the rubbish in the media about me being sold or not part of his plans – all that nonsense.”

Tottenham have endured a tough start to this campaign and most recently they were held by Sheffield United before the international break.

“I’ve personally made quite a few mistakes this season and I know that because the manager has called me in quite a few times and we’ve analysed things,” Rose said.

“It can happen throughout your career and it’s happening right now to me. The manager has done everything possible to help me get back to how I was playing last season. Obviously I’m raring to go and I’m up for the challenge.”