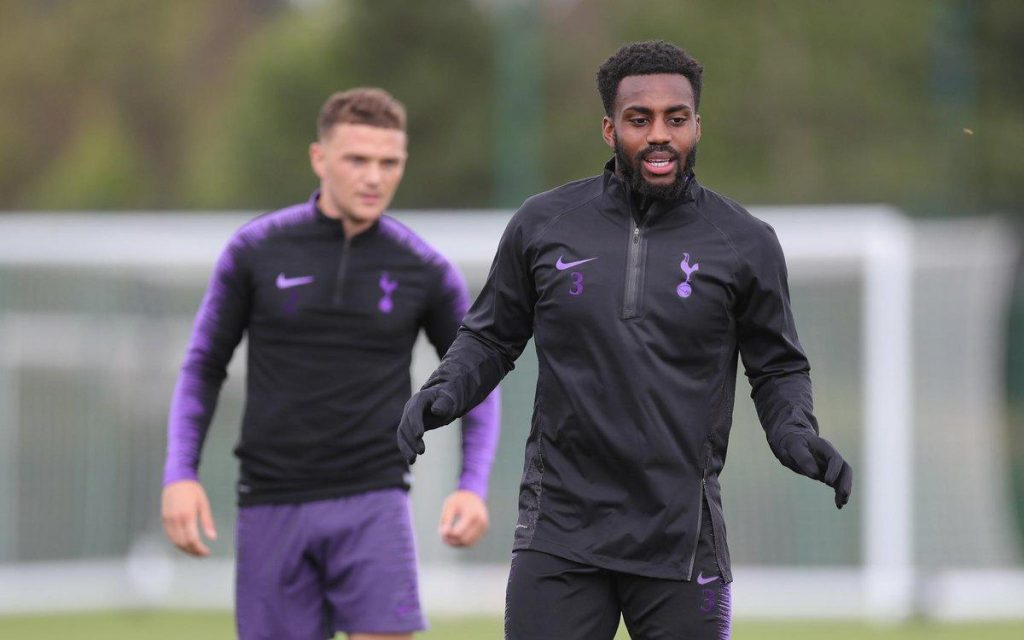 Ben Davies dip in form in the Pre-season and his not so impressive performance in the opening fixture against Newcastle has given Danny Rose glimpse of hopes to win his position back in the Spurs squad.

However reports and rumours surrounding the players future at the club had him linked with a move to PSG and Schalke but considering the present situation it is very unlikely that manager Mauricio Pochettino would let the player leave.

Rose and Kyle Walker-Peters are the other left back options for the club out of which Rose is the player best equipped to replace Davies considering his experience and past performances. Kyle Walker-Peters however is young and still needs time to mature and develop into a regular first choice player..

However it is early to criticize Davies just one match into the season, but it is more wise to let Rose stay as a backup for the LB position than letting him go. It’s a must for Tottenham to have two quality left backs in the squad.

This maybe the time for Rose to win his position back in the squad.