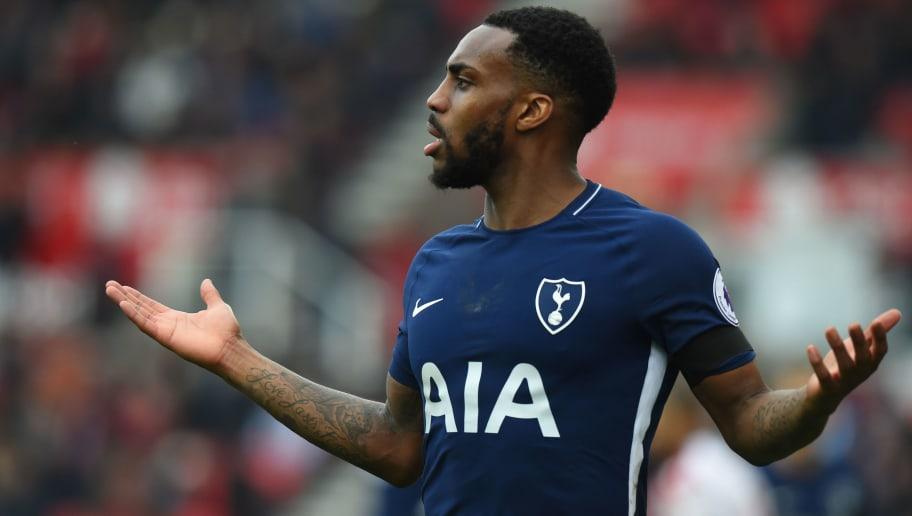 Tottenham have held talks with German club Schalke over a loan move for Danny Rose.

Rose has fallen out of favout at the club with consistent injuries and average performances for the club. Manager Mauricio Pochettino is willing to let the 28-year-old to depart this summer.

Schalke are interested in taking the England international who failed to get regular playing time last season and managed just 10 appearences for the club. Tottenham are on the verge of a fry transfer window with no new signings coming in.

Spurs were close to land Villa’s Grealish, however the transfer later fell off.

Spurs are still trying to make a signing in this transfer window and are looking towards Manchester United’s Anthony Martial as a prime target who the club have been linked previously.

Toby Alderweireld is set to join united with but the club have not officially made any bid for the player.