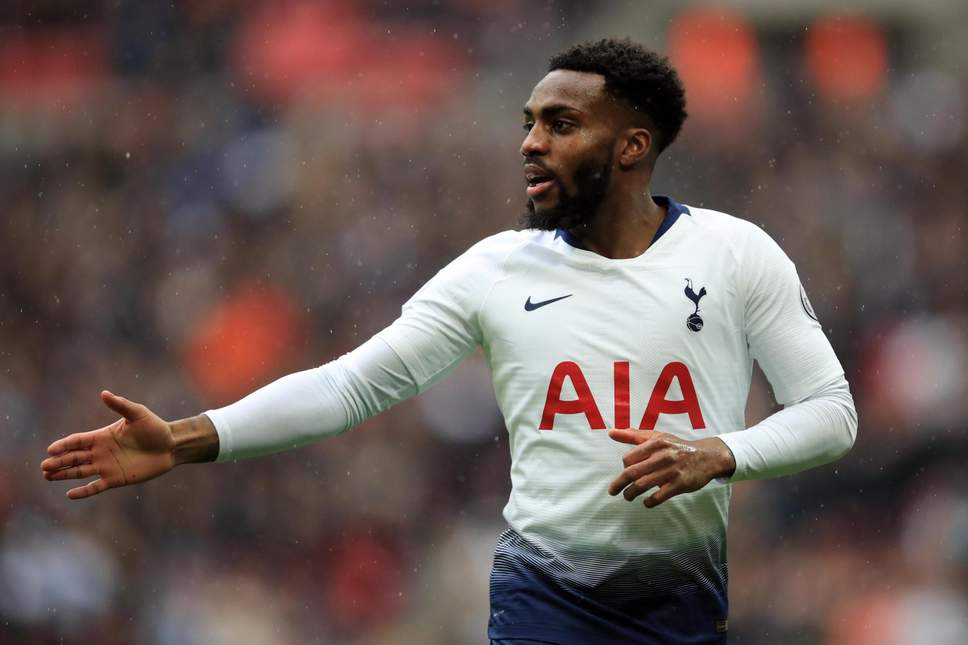 Rose has been at the centre of a lot of criticism this season after some unimpressive display’s for the club. Rose was vocal about his struggle with depression with the media as he struggled with injuries throughout the season.

There were reports over Danny Rose’s imminent departure in the summer, although his rejuvenation in the wing-back role shows how far he has come at N17.

A report from the The Independent reports that the “Left-back who has two years left to remain on his contract in North London would be keen to sign a longer term deal if it is offered to him.”

The 28-year-old is the longest serving player at the club having been at the club since joining from Leeds in 2007.

Off Late Rose has rediscovered some of his best form and played a key role in the Semi finals clash against Ajax.

Rose has been the club’s first choice LB ahead of Ben Davies from the past few seasons.

Danny Rose is a very important player and has the ability to take risks and move forward with the ball. He is someone who makes sure is present on the edge of the box may it be attacking or defending.

Rose has been at the club for 12 years and deserves a new contract so that he can spend his prime days at the club where he has spent more than a decade.