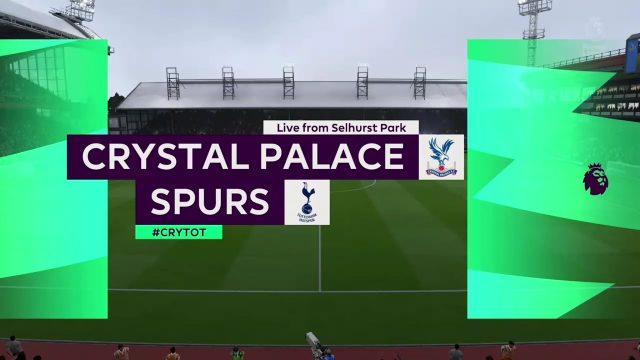 Tottenham will play their final game of the Premier League season when they travel to the Selhurst Park to play Crystal Palace on Sunday.

Spurs will go into the game hoping to topple Wolverhampton Wanderers for the sixth position and secure European football next season.

Following a run of seven games without taking a point, Palace have dropped to the 14th position while Tottenham find themselves seventh – one point behind Wolves who are sixth on the table.

Crystal Palace have been quite disappointing since their victory over Bournemouth on June 20, which has seen the lose their seven consecutive games in the top-flight.

The reassuring thing heading into their final home game is that Roy Hodgson’s men cannot finish lower than 14th regardless of their results on Sunday.

For Jose Mourinho’s side, they are enjoying quite an impressive run having recorded victories in their three league games, with their last league defeat coming in the 1-3 loss to Sheffield United.

Sunday will be a crucial game for them while they will also need Chelsea to do them a favour by beating Wolves or drawing with them to book their place in the Europa League. 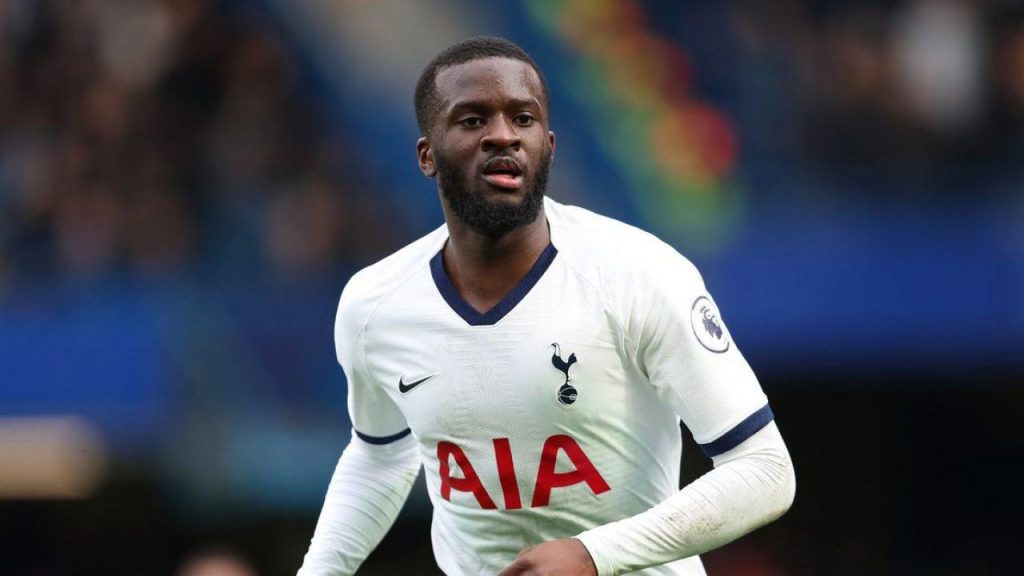 James Tomkins, Gary Cahill, Mamadou Sakho and Patrick van Aanholt are all ruled out of the encounter through respective injuries. Luka Milivojevic is likely to be back for the Eagles having missed the game against Wolves through a knee problem.

Christian Benteke is also out of the game through suspension.

For Mourinho, Dele Alli has recovered in time from the hamstring injury to be available for the last game of the team, while Tanguy Ndombele will miss out once again.

Eric Dier is also through with his FA suspension and should be called upon by the manager on Sunday.