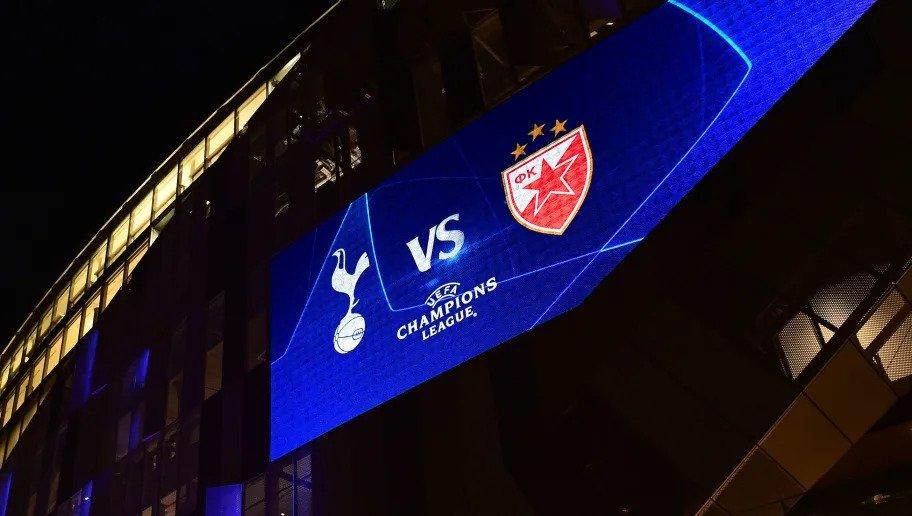 Serbian Superliga giants Crvena Zvezda (Red Star Belgrade) take on Tottenham Hotspur in a Champions League match at the Rajko Mitic Stadium in a reverse fixture which they previously lost 5-0 in England.

Yesterday’s upset at Camp Nou, where Barcelona dropped points against Slavia Praha would give Crvena Zvezda confidence that even the top teams can be held at a draw.

Crvena have won 8 of their last 8 league games and while Tottenham are much above the level of the Serbian League, they still will be brimming with confidence. The same however cannot be said about Tottenham, with their morale low having remained winless in their last 4 league games and a 7-2 upset versus Bayern in the Champions League.

Harry Kane is fit again and expected to return to the first team having missed the last match against Everton due to a virus. However they would be without Jan Vertonghen and Erik Lamela who are suffering from a hamstring and thigh problem respectively.

Davinson Sanchez will partner with Alderweireld at centre – back with Tottenham fans calling for Ryan Sessengon to get a start in the match, with the youngster impressing at Fulham.

Red Star on the other hand however play with Boakye sidelined due to a calf injury and Gobeljic and Vukanovic doubtful for the game with calf and ankle problems respectively.  Borjan is expected to continue in goal, protected in defence by Gobeljic, Milunovic, Degenek and Rodic. 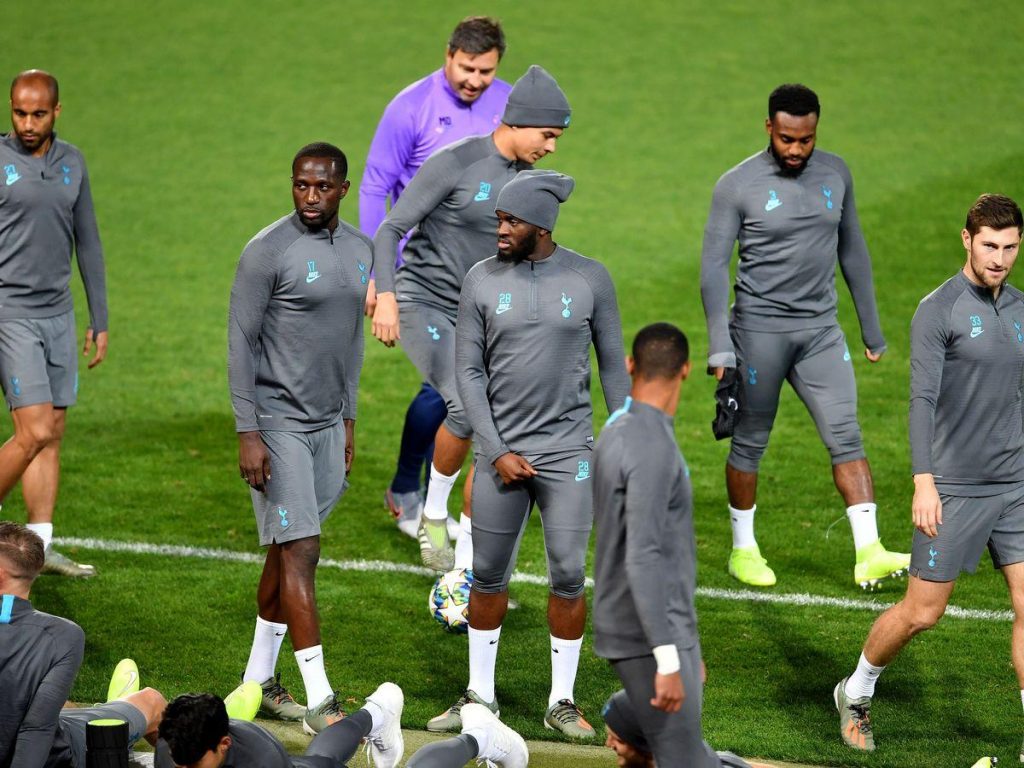 In spite of having a more superior squad, Red Star could very well hold Tottenham at a draw and may even manage to score off a mistake or from a counterattack. Spurs too, having Kane back in the squad with Son, Alli and Eriksen will have many shots on target and will try to control the midfield with Ndombele and Sissoko playing the ball forward and defending well enough.

The current football matches however makes it impossible to predict the scorecard with several teams making the most of their underdog advantage. Recent league matches all over the world are proof that great tactics from an underdog in more effective that poor tactics from a world class team.

The match today is going to be a fight involving tactics and passion, as on paper Tottenham wins by a huge margin. The night can go either way for Red Star Belgrade- a marginal win or a huge loss. They will be sure to give it their all as a win will take them in the qualification zone above Tottenham, while a loss and subsequently the unlikely defeat of Bayern by Olympiacos will see Red Star Belgrade drop to the bottom. In case of Bayern and Tottenham winning, the positions on the table, will stand.