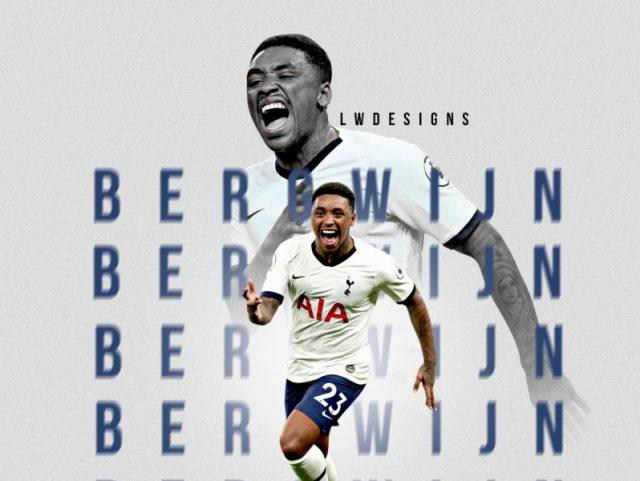 Most top Premier League teams have young players with great potential, who are said to have ‘that special something’. Whether it’s Foden at Manchester City, Martinelli at Arsenal, Gilmour at Chelsea or Manchester United’s Mason Greenwood, most top teams have special young and upcoming talents. For a while, so did Tottenham, in the form of Dele Alli. However a drop in form and inconsistency have plagued Alli for the last few seasons, leaving many to wonder how long it would be before they saw another such player in the Spurs’ roster. Turned out that they might not have had to wait for too long after all, as Tottenham’s possible salvation arrived in the January transfer window in the form of Steven Bergwijn – a 22-year-old Dutch winger from PSV Eindhoven.

The transfer was one with some buzz around it, but a young winger coming in for around 25 million pounds didn’t really make headlines. That was, until he controlled the ball with his chest and volleyed it into the bottom right corner of the goal on his debut against Manchester City, sending the 60,000 home fans present, into absolute raptures. 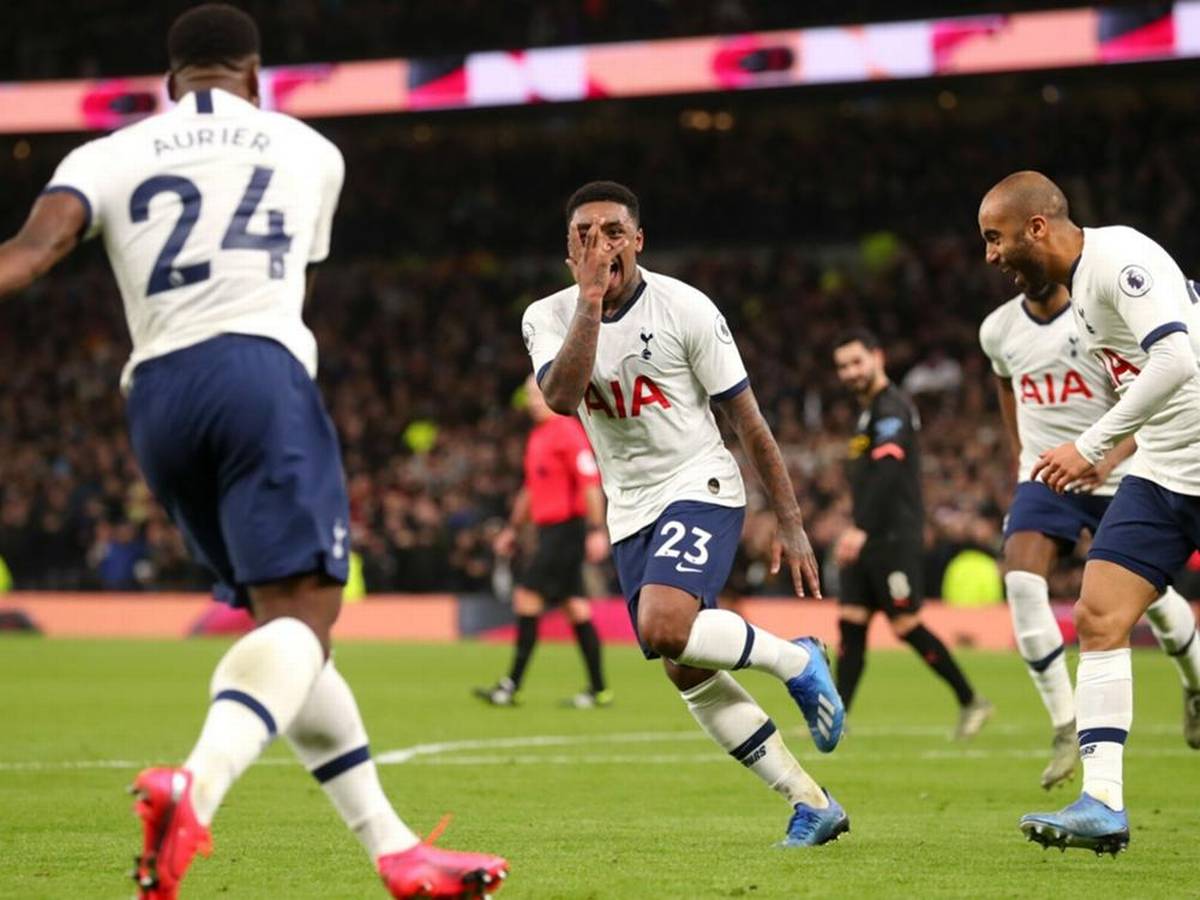 It was a game that Tottenham won 2-0 and a game in which Bergwijn was named as the Man of the Match. He has never looked back since. A goal against Wolverhampton followed, taking his tally to 2 in 2 home games.

However he made the headlines again this week after putting another Manchester club to the sword. In typical Bergwijn fashion, he darted toward goal after a sudden change in direction left Maguire for dead. Once he was past the last defender, there was nobody who was stopping him, not even David De Gea who couldn’t keep his fizzing shot out of the net. Questionable goalkeeping aside, it was a great goal and his third in as many home games, matching Rafael Van der Vaart’s start for Spurs.

Noticed it more on repeat viewing – look at Lamela running through walls to get into the box on Bergwijn’s goal.

Don’t tell me that’s not desire, heart and determination. Throw out the Sick Note narrative, it’s lame. Coco is a legit grafter all the way. 🔥 pic.twitter.com/a10eLlsG1m

Before his January move, Bergwijn had registered 5 goals and a further 10 assists in the Eredivisie showing that he can create as well as score. A real spark in the Spurs squad this season, he is responsible for rejuvenating and injecting life into an under performing front line. He’s been pretty efficient, putting away 3 of the 4 shots on target he has taken this season. The 140 passes and 3 crosses he has completed are nothing to write home about, but given his electric start, this man is only going up. Whether he hits the heights that many are predicting, or at least hoping that he hits, one thing is for sure- Tottenham as well as the Dutch national team have a gem on their hands.