The last 5 years have seen various top clubs in Europe invest in young talent all over the world, however, the trend suggests that the investment in Brazilians has gone through the roof in the past 5-6 years.

Players like Rodrygo, Vinicius jr, Gabriel Jesus, Kayky, Gabriel Martinelli, Metinho, and several others have either had moves to top clubs or have had various suitors from all over Europe.

The latest prospect from Brazil, however, is Corinthians Paulista’s superstar Rodrigo Varanda, who has been linked with a move to Tottenham in the summer, and Spurs are said to be heavily interested in securing the services of the 18-year-old talent.

WHY ARE SPURS TARGETING RODRIGO VARANDA? 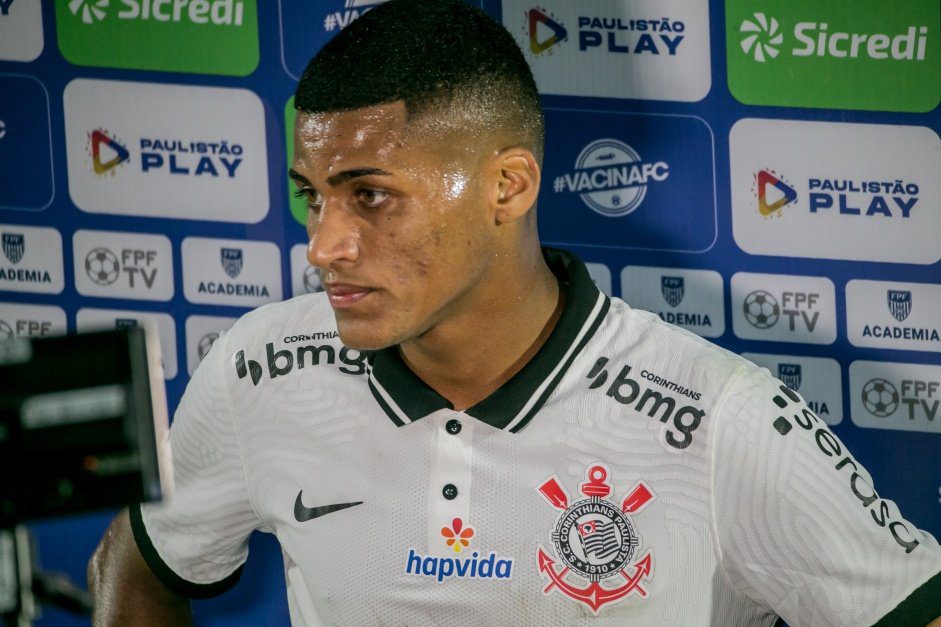 A product of the Corinthians youth set-up, Rodrigo Varanda is currently one of the most exciting prospects in the Brazilian market due to his impressive performances this season. The 2003 born midfielder joined the senior squad this season after he showcased his incredible potential in the U-17 side.

Moreover, Corinthians have previously produced the likes of Ronaldo Nazario, Rivaldo, Carlos Tevez, Marquinhos, and several other ex and current world superstars. Their youth set up is one of the finest academies in the world which ensures that the players that come out of it are of huge potential and with proper coaching and development, the sky is the ceiling.

Rodrigo, at the time of writing, has played 8 games out of a possible 11 for the club this season and has mostly impacted the game as a substitute. He has, however, played the entire 90 minutes in both of Corinthians’ Copa Brasil games this season. The Brazilian does have 1 goal and 1 assist in this period, but it is the 18-year-old’s performances on the pitch that have caught the eye of several European clubs.

He, like most Brazilians, is fast, athletic, strong on the ball, and highly skillful with the ball. Currently, the teenager plays as a second striker for the club, but has also played on either wing, such is his versatility. Rodrigo’s finishing is one of his key aspects as the forward find good positions in and around the box to link up play or to latch on to through balls.

The Brazilian’s playing style strikes a very close resemblance with Richarlison, who is currently plying his trade in the Premier League with Merseyside outfit, Everton. Like Richarlison, Rodrigo Varanda operates behind the central striker or acts as a supporting forward to make late runs into the box or link-up play on the edge of the box. While Rodrigo may not be as tall as Richarlison, he is a fierce character in aerial duels. Rodrigo has also developed the defensive side of his game, with the forward cutting out passing lanes and intercepting the ball high up the pitch. 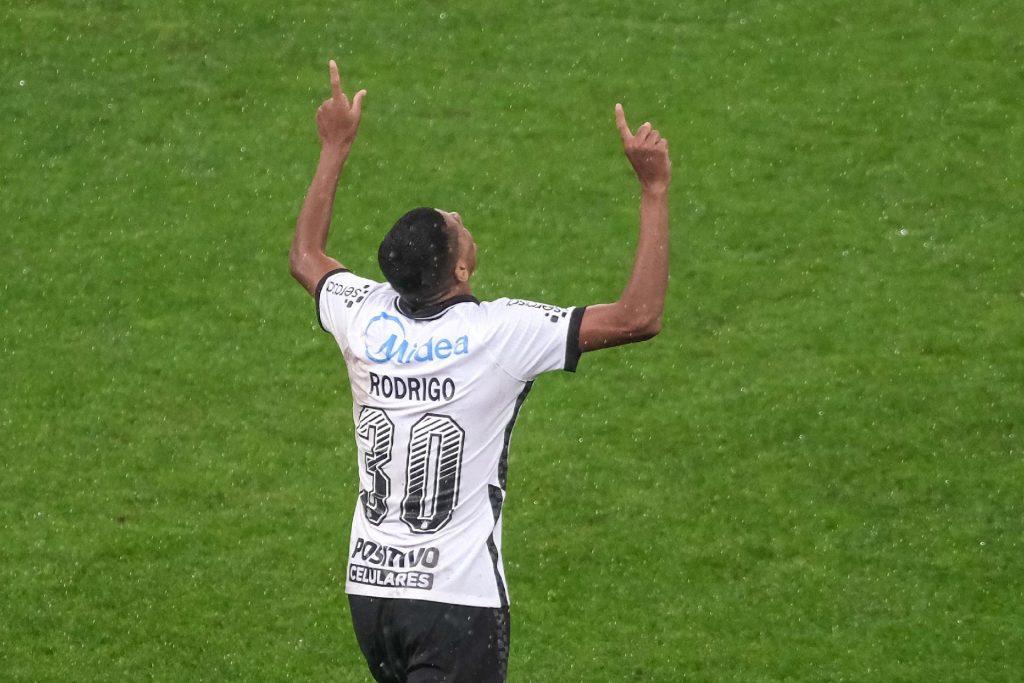 Tottenham, who recently, procured Carlos Vinicius on loan from Benfica are not confident of sealing a permanent move for the player, and in such a situation, Rodrigo Varanda could be the perfect replacement. While the 18-year-old lacks the experience of playing in a big European league, the like of Rodrygo and Vinicius in Real Madrid coupled with Gabriel Martinelli at Arsenal are evidence enough that with the proper coaching and sufficient game-time, Rodrygo could light up the Premier League.

Moreover, with Harry Kane, Erik Lamela, Lucas Moura and Heung Min-Son all edging towards the wrong side of 30, Spurs need to develop replacements for them while it also helps to keep a sense of competition in the squad- all of which Rodrigo Varanda can provide.

As per HITC, Corinthians have set an £8.5 million price tag on the youngster and Spurs seem to be genuinely interested in securing the services of the Brazilian talent. Rodrigo Varanda’s talent is supreme and if Tottenham are genuinely interested, this move could surely take place in the summer.