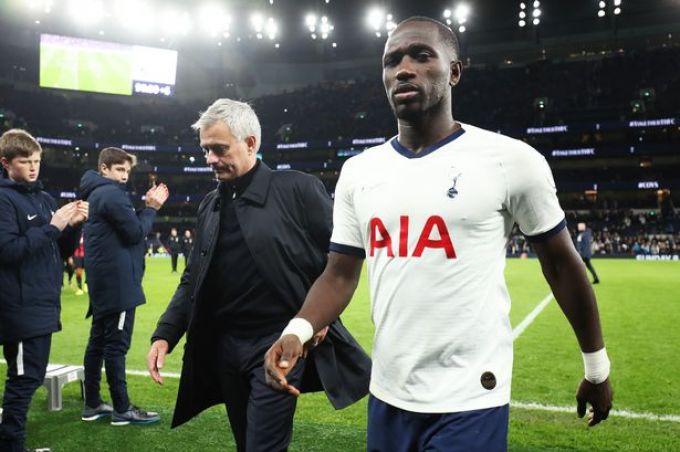 There is no doubt that French midfielder Moussa Sissoko has become a genuine lynchpin in the Spurs midfield in the last 18 months. After taking a year or so to adjust to life at Tottenham, last season was a real breakthrough year for the 30-year-old. He became a regular in front of the backline and even secured the inaugural Tottenham Hotspur Legends’ Player of the Season gong at the end of the campaign. Therefore, the news of Sissoko’s medial knee ligament blow will have left many Spurs’ fans with heavy hearts going into a hectic period of the season.

Tottenham’s first leg of their last 16 Champions League encounter with RB Leipzig is fast approaching next month. Spurs are favourites in the Champions League markets to overcome their German opponents at home and take a lead into the second leg. Mourinho will want to ensure he has strength in depth in midfield to mount a push towards the quarter finals and beyond, particularly if they look like struggling to finish in the Premier League’s top four for automatic qualification into next year’s competition. 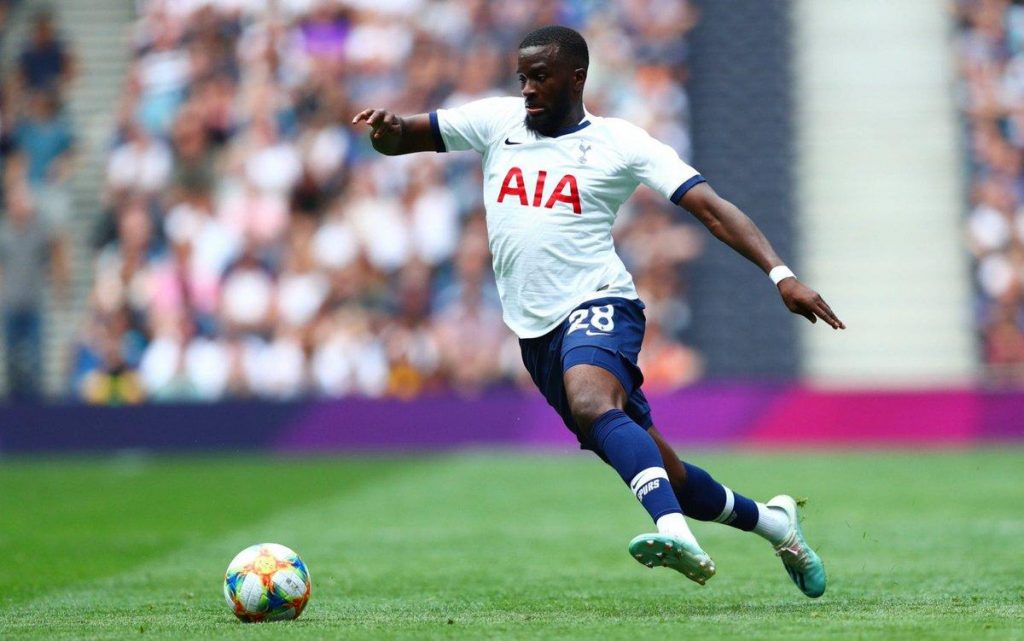 With the defensive midfield shield of Sissoko likely to be missing from the Tottenham starting line-up for at least three months, reports suggest that Mourinho is already weighing up a possible loan move in the January transfer window to cover his absence.

It’s not just Sissoko’s injury that’s leaving Spurs light in midfield either. Both Eric Dier and Tanguy Ndombele are both still battling injury niggles and have been in and out of the team of late. This means that Harry Winks and Victor Wanyama are the only fully-fit defensive midfielders in the Tottenham squad – and the latter has recently been linked with a move away from North London.

There doesn’t appear to be huge amounts of transfer funds available to Mourinho this month, so stop-gap loan moves are more likely to be the order of the day. One player that no longer looks like being on Spurs’ radar is Brazilian midfielder, Gerson, whose club Flamengo are playing hardball. Mourinho has also ruled out a move for Sporting Lisbon ace Bruno Fernandes, claiming that his potential transfer fee “is not for us”, adding that they did not anticipate making “big transfers” this month.

Could Eriksen’s possible departure give Jose some wriggle room? 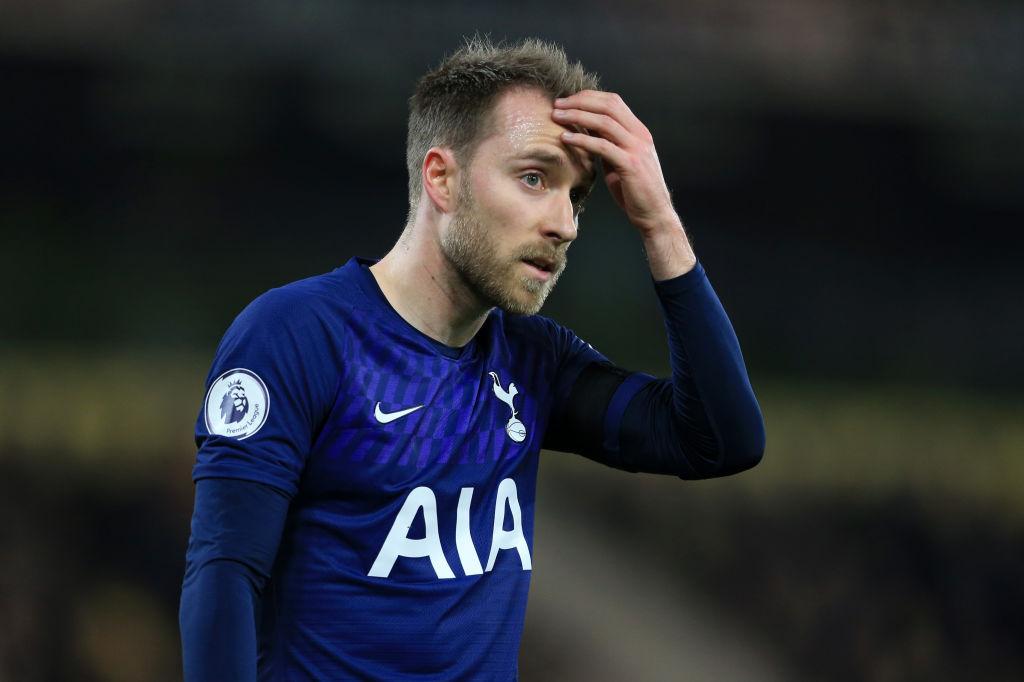 Much could depend on the short-term future of Danish ace Christian Eriksen, who looks set to play his football away from Tottenham next season after allowing his contract to run down. Eriksen has been deployed in a deep-lying playmaker role at times in a Tottenham shirt and could be asked to do so again in Sissoko’s absence.

However, if Spurs decide to cash in on Eriksen this month, that could leave them even lighter still in the middle of the park. It’s been reported that Spurs owner, Daniel Levy is loathed to let Eriksen leave on a free transfer in the summer and could give Mourinho all of the funds generated by his sale to fund defensive midfield additions.

Almost all the leading London-based EPL clubs are casting envious eyes on West Ham’s powerful defender, Issa Diop. The 22-year-old has been something of a revelation in a claret and blue shirt and his ball-playing prowess has seen some pundits suggest that he could be well-suited to playing a holding midfield role. With the Hammers stuck at the wrong end of the EPL table, Diop could see a move to Spurs as the next chapter in his career, playing under one of the most successful managers of the modern era in Jose Mourinho too.

Ultimately, a lot will depend on the stance taken by owner Daniel Levy towards Spurs’ current injury dilemma. Former boss, Tim Sherwood has intimated that Levy could be prepared to loosen the purse strings after the appointment of Mourinho, but Mourinho himself has been very focal about the fact that he will have to nurture the club’s young talent rather than spend big to win big.