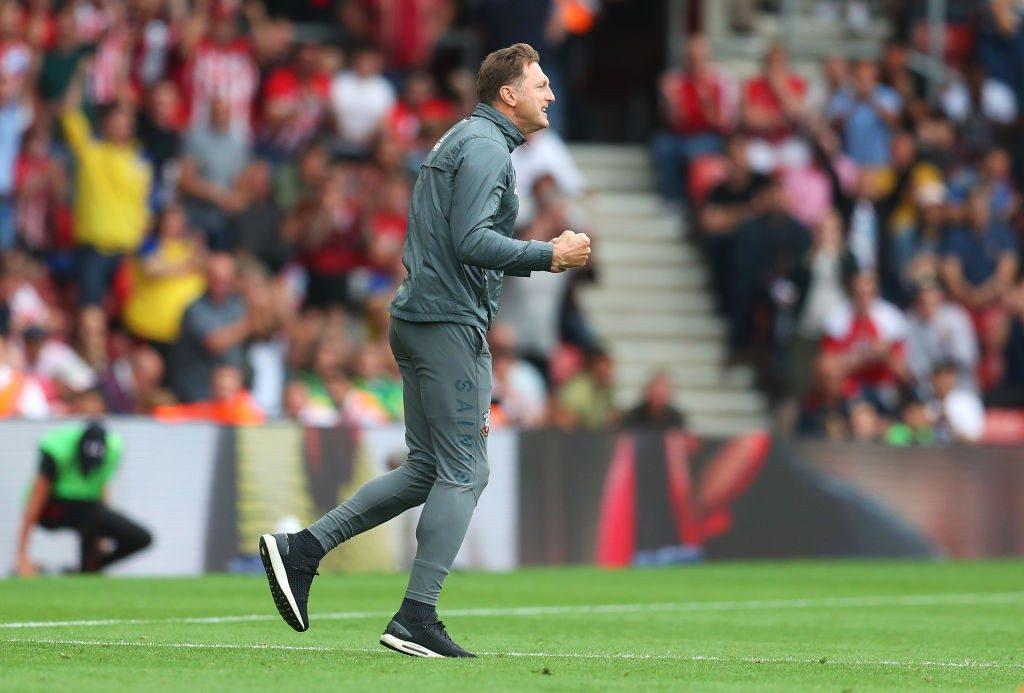 Southampton visits Tottenham’s turf as Mauricio Pochettino face a tough reunion having bottle up leads in games against Olympiacos and Leicester City slip was followed by a knock out from the from the Carabao Cup by Colchester United which marks a worst run of results in Pochettino’s tenure.

So, the Argentinian knows there will be no room for sentiment, and he & his men will need to get straight down to securing as much as they could from today.

“It will be a very tough game,” Pochettino said.

“Southampton are a very good team, I feel special things for Southampton, my former club, my first club in England, they gave me the opportunity to be in England, learn English, be in this amazing country, be part of this best league in the world I can only say amazing things about Southampton.”

Southampton haven’t looked heck of a side this campaign, but they seen to improve every time they are out under Ralph Hasenhüttl.

Its going to be a tricky one for Spurs, here is how the teams line-up for the day:

Here’s your #SaintsFC side for the showdown with #THFC: pic.twitter.com/nIE3EYwPpI