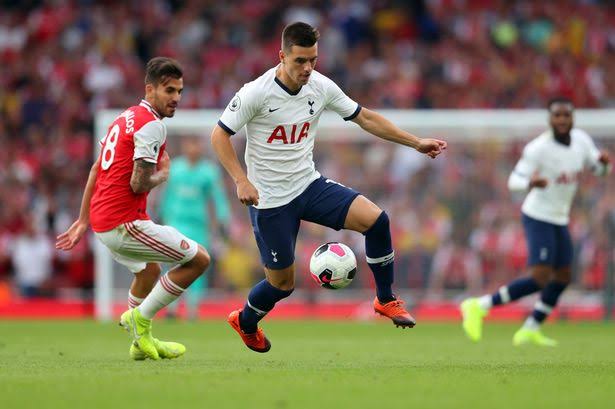 Serbian Superliga giants Crvena Zvezda (Red Star Belgrade) take on Tottenham Hotspur in a Champions League match at the Rajko Mitic Stadium in a reverse fixture which they previously lost 5-0 in England.

Yesterday’s upset at Camp Nou, where Barcelona dropped points against Slavia Praha would give Crvena Zvezda confidence that even the top teams can be held at a draw.

And with so much negativity going around the club, some change would be welcomed and THATS exactly what Mauricio Pochettino has done with his starting eleven: Gazzaniga, Foyth, Dier, Sanchez, Rose, Ndombele, Sisoko, Dele, Son, Lo Celso, Kane 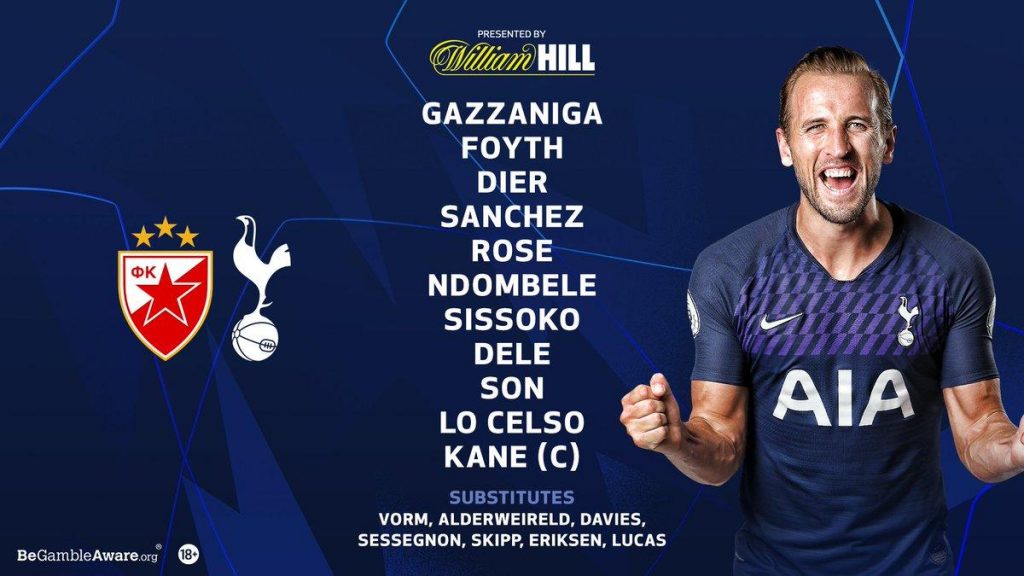 Harry Kane and Juan Foyth returns with summer signing Giovani Lo Celso being handed his full debut , and to much appreciation of majority of Spurs’ faithful – Christian Eriksen is benched after another of frustrating outing against Everton last weekend. And will call the questions about Son Heung-min, well the South Korean is handed start, as Poch hopes best of his men get going once again after everything that Son has gone through after that challenge on Gomes.

Lucas Moura, who failed to produce the goods at Goodinson, is also benched along with Serge Aurier.