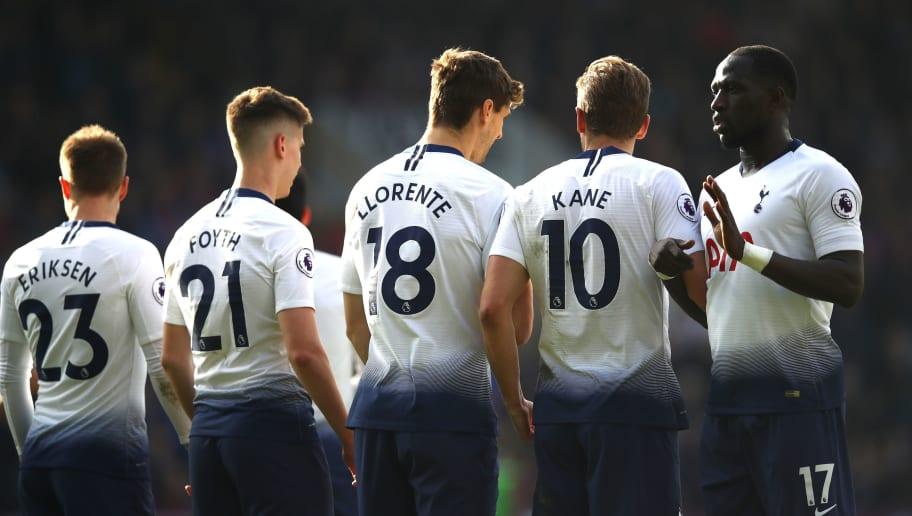 After the last week’s shocking defeat, away to Burnley, Tottenham Hotspur now embark on an adventurous sail as they are set to face Chelsea, Arsenal and Borussia Dortmund within the time period of just eight days.

Their tough journey starts with a trip to Stamford Bridge where Maurizio Sarri and ‘not-so’ his men will be welcoming Pochettino’s ‘not-much’ injured side.

The Blues lately found themselves in the Carabao Cup’s runner-up position as they were beaten by Manchester City, 4-3 on penalties. The match also saw some late drama when Chelsea’s shotstopper Kepa Arrizabalaga refused to oblige to the call of his manager, Sarri, who had decided to substitute the Spaniard with former Man City’s goalkeeper Willy Caballero. All this has already caught so much media attention although it seems that now it is somewhat ‘under control’, well at least outside the dressing room. Sarri has been at bitter terms with quite of few of his players now and every forthcoming day is looking tough for him. The upcoming matchday might be either the last day of the Italian coach at Stamford Bridge or just another episode of his bitter story with the Blues. 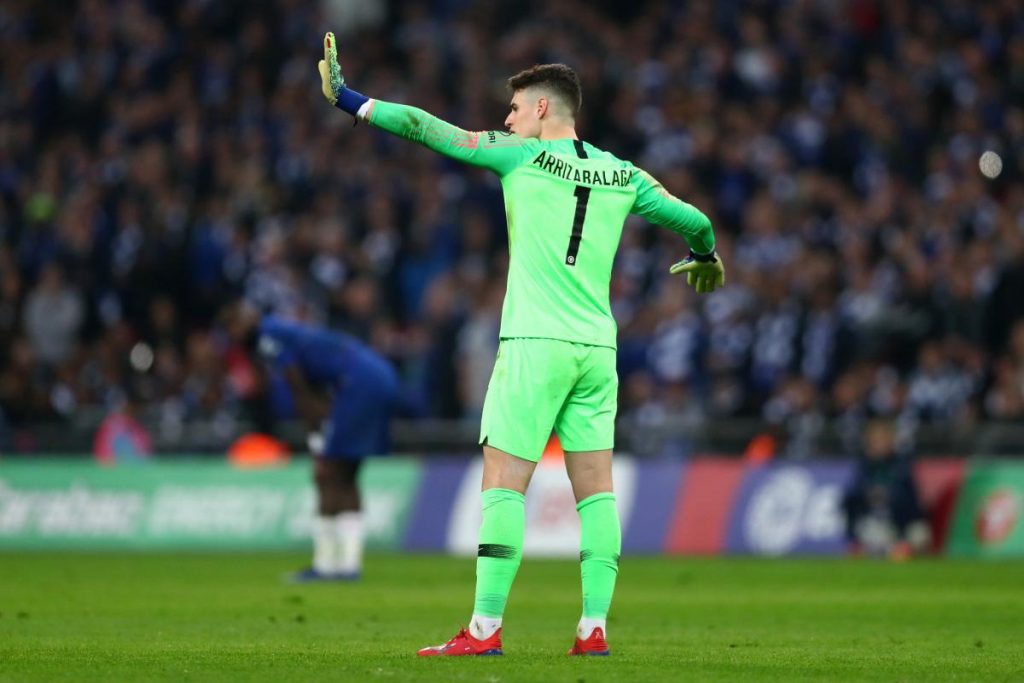 Well, apart from the unrest in the London club, the road to a top-four finish is getting tougher as Manchester United have overtaken them for the fifth position though being played one match more than the Blues.

On the other hand, Tottenham missed on a golden opportunity to keep themselves strong in the title race, after suffering a late defeat at the hands of Burnley. And now here comes a big challenge in the form of Chelsea who have the potential to hurt the Lilywhites’ title hopes further.

Still, Tottenham would be the favourites as their star striker Harry Kane is already back and even found himself in the scoresheet against Burnley. Although Dele Alli is still sidelined along with Vincent Janssen (knee) and Eric Dier (virus). 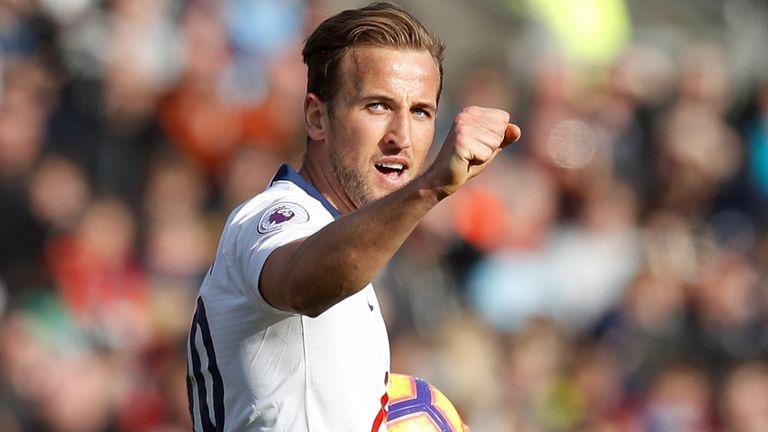 Contrary to this, Sarri has lots of options to choose from. It depends upon the Italian coach whether he decides to allow Kepa to feature between the sticks for the Blues or gives Willy Caballero a chance. On the striker’s position, either of Morata or Higuain would start, again what difference it would make? Hudson-Odoi and Loftus-Cheek are also available.

Let’s have a look at possible lineups.

Chelsea 2-2 Tottenham Hotspur ( This might be our first draw in this season’s Premier League campaign.)