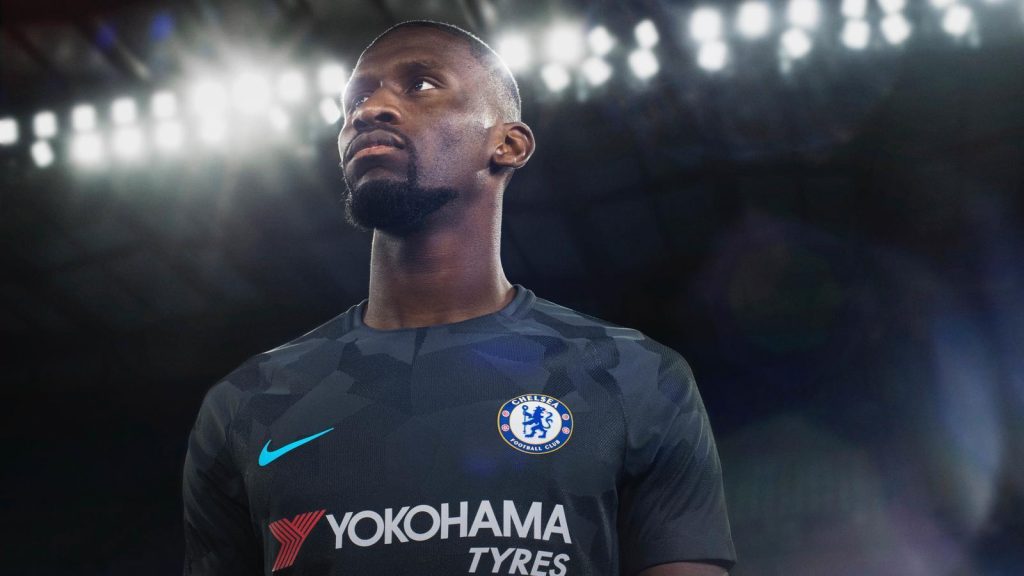 According to reports, Chelsea are looking to offer Antonio Rudiger a new deal to extend his contract with the Blues and to hold off Premier League giants, like Manchester City and Tottenham.

The 26-year old German centre-back has only played 45 minutes so far this season, as his recovery from a groin-injury continues. However, he still remains an integral part of Frank Lampard’s plans at Stamford Bridge.

Rudiger, moved from AS Roma to Chelsea in the 2017 summer transfer window for £34 million and has appeared in 90 matches for Chelsea in his first two seasons. Subsequently, cementing his place in the side. 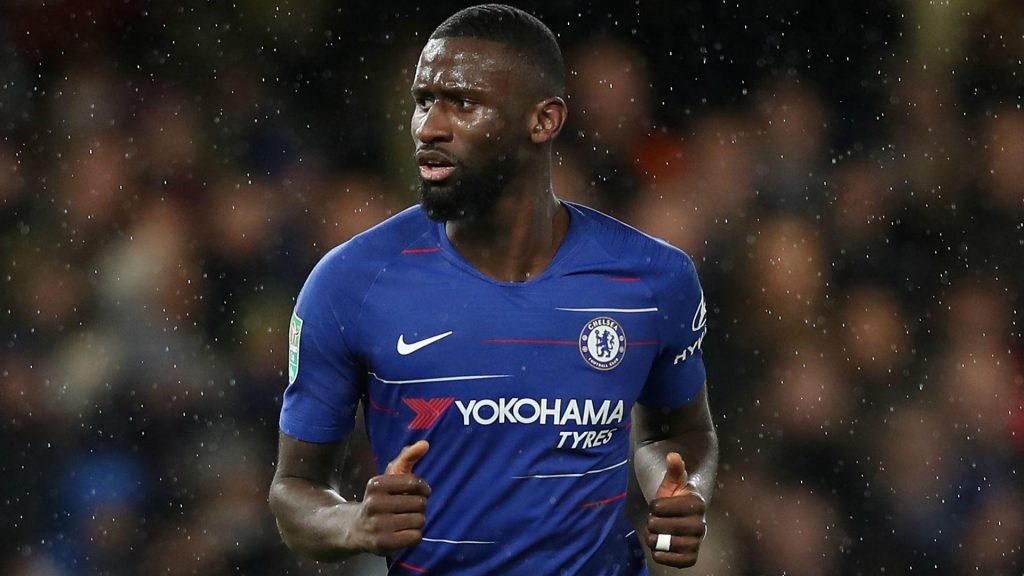 Rudiger is contracted with the Blues until the summer of 2022, for reportedly £100,000 a week. But Chelsea are willing to offer the German a new deal to keep the likes of Tottenham and Manchester City at bay.

Both teams are searching for new centre-backs. Manchester City have failed to sign a replacement for Vincent Kompany, causing Fernandinho to play at centre-back and are facing defensive issues due to injuries to Aymeric Laporte, Nicolas Otamendi and John Stones.

Spurs defenders Toby Alderweireld and Jan Vertonghen are both out of contract at the end of the season, leaving them with only 3 first team centre-backs in Juan Foyth, Davinson Sanchez and Eric Dier. Although they have been linked with RB Leipzig defender Dayot Upamecano, Spurs will be looking to land a centre-back with much more experience from one of their rivals.

Chelsea would not want to sell players given their transfer ban, which will expire in February 2020, meaning that they cannot sign players in January. With Rudiger expected to return next month, Chelsea would want to hold on to the centre-back and avoid losing him to one of their rivals.