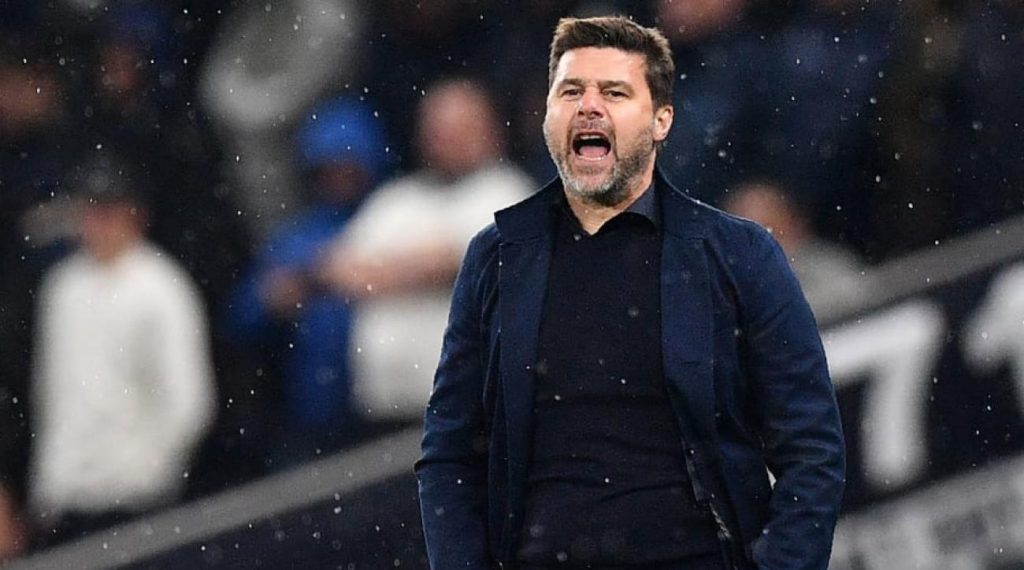 Spurs have a long list of players that are on loan some from the first team and some from the B team. Here we have a look at how the players on loan are performing.

Sterling was on loan at Sunderland FC to get more playing time but has only made 1 appearance for the club. The player will be at Sunderland FC till the end of the season and a decision for his future him will be made during the summer window.

Sam Shashoua was loaned out to Atletico Baleares at the start of the season and has done well for the Segunda Division B side. The player managed to notch 4 goals and 2 assists in 24 appearances for the club. The winger has only missed two games so far for the club. The player has a contract with Spurs till the end of next season and a decision for his future would be made the following summer.

N’Koudou was sent on loan to AS Monaco in the January window and has failed to get playing time in Ligue 1 side. The player has only managed 3 appearances for the club all coming as a substitute. The player is under contract with Spurs till 2021 but his career at the club looks certainly over.

Marcus Edwards has had quite a good season on loan in the Eredivisie league scoring 2 goals and providing 2 assists in 17 appearances for Excelsior. At just 20 the player is expected to continue his development before he gets ready for the first team. The player has one year left on his contract and a new deal is soon expected to be signed between the player and the club.

The Spurs midfielder is on loan at Sheffield Wednesday and had quite a good season till January when he suffered an injury which has kept him sidelined from the action. In the first half of the season, the player got 739 minutes and has managed to notch 3 assists in that time period.

The player has a contract with the club till 2021 and any decision on his future will be made during the summer window.

The player is on loan at Swansea and has managed to put in some impressive performance off late which has seen him earn praise from Graham Potter. The player has made 14 appearances after struggling initially at the club and has featured for full 90 minutes in the last 6 matches.

The defender is learning and adapting and there is still time for the player to become a finished product. With his contract due to expire in 2021 and Swansea not given a purchase option any decision on the players future will be made during the summer window.

The winger was at loan to Spanish third-tier side Levante at the end of the January window and has managed to make just 3 appearances for the club scoring 1 goal. The player seems far from securing a place in the Spurs first team and with his contract due to expire in 2020 the player is likely to be sold by the club this season.

The 21-year-old attacker was loaned out to the Australian league side Melbourne City FC and managed to make 4 appearances for the club. Manager Mauricio Pochettino has been very fond of the player and is keeping his eyes on the players development as he will make a part of the Spurs first team during the pre-season.

Spurs set to allow Cameron Carter-Vickers to leave this summer