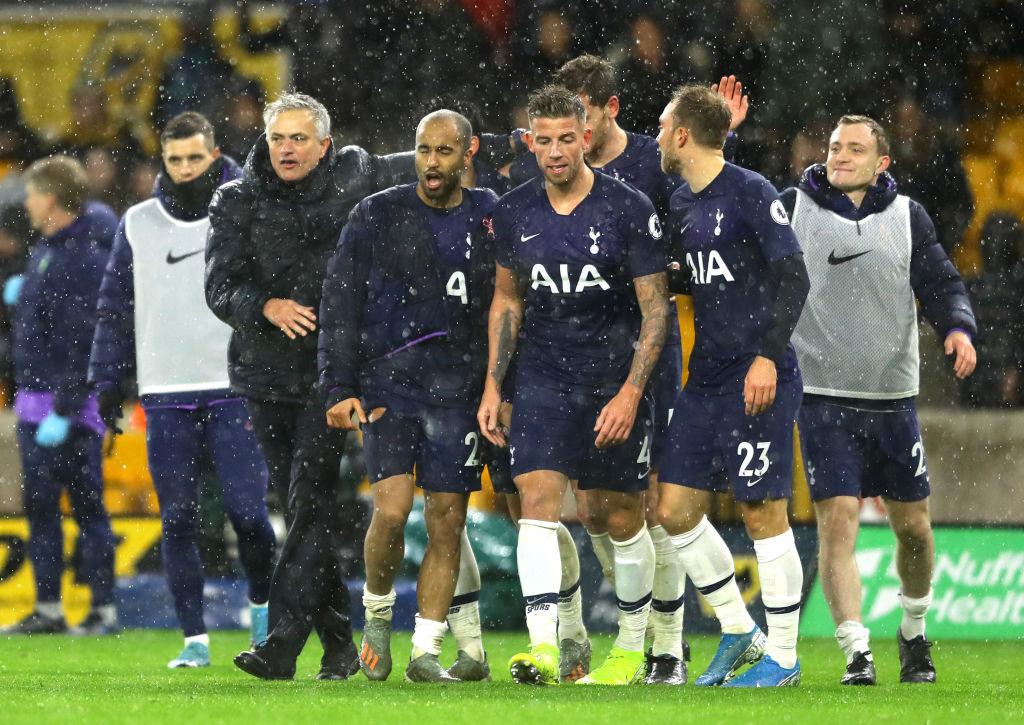 Jose Mourinho’s Tottenham Hotspur and Julian Nagelsmann’s RB Leipzig are set to go head-to-head against each other on the 19 of February in Champions League round of 16 fixture.

The two European giants have had contrasting fortunes in their respective leagues with RB Leipzig fighting for the title in a four-horse race with Borussia Dortmund, Bayern Munich and Borussia Mönchengladbach.

While Tottenham is fighting too for the European spots in a four-horse race with the likes of Manchester United, Chelsea, Sheffield United and Arsenal. Though the prize is a little less prestigious, the significance of Champions League football is massive for the high spending Premier League sides. 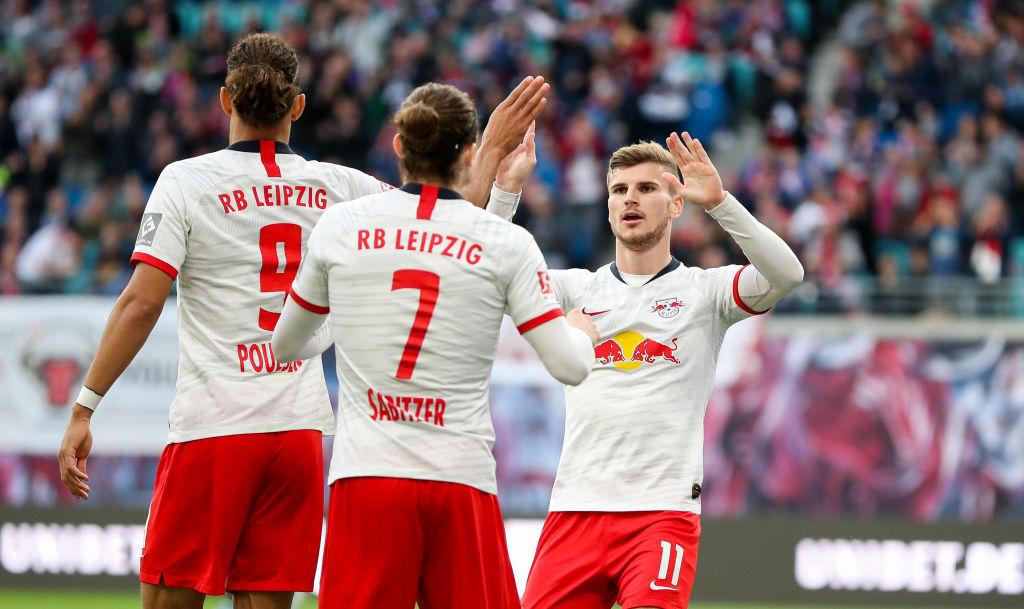 RB Leipzig was pitted against Olympique Lyonnais, Benfica and Zenit in a rather easy group as they topped the group with 11 points, as they won three matches, drawn two and lost one.

On the other hand, Tottenham Hotspurs were drawn in a relatively difficult group with Bayern Munich, Olympiacos and Crvena Zvezda. They finished second with 10 points, though it included an embarrassing loss to Bayern Munich.

In spite of Tottenham’s poor form, Julian Nagelsmann’s men can’t make the mistake of taking last year’s Champions League finalists lightly. Jose Mourinho has got this team up and running after a poor start under Mauricio Pochettino. 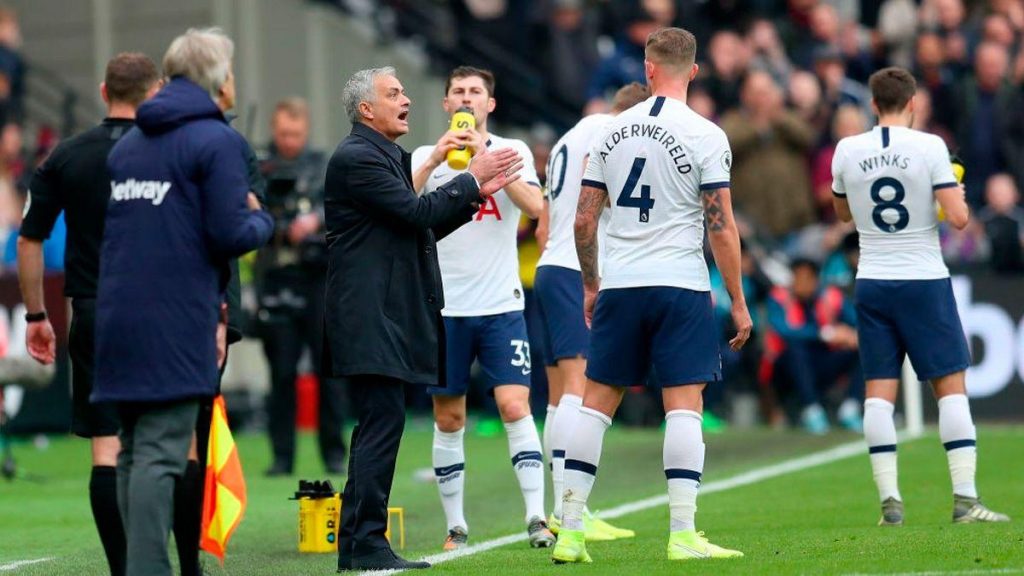 Julian Nagelsmann, on the other hand, has done an absolutely fantastic job with his young side. His side is on course to end Bayern Munich’s Bundesliga domination as they have build a significant challenge for the title.

All in all, it would be a fixture filled with some fine young talents on both sides in Dayot Upamecano, Timo Werner, Tanguy Ndombele, Steven Bergwijn, Giovani Lo Celso and Christopher Nkunku. Though Jose Mourinho’s vast Champions League experience might just give the edge to the Premier League outfit in a match which oozes the class of Champions League.