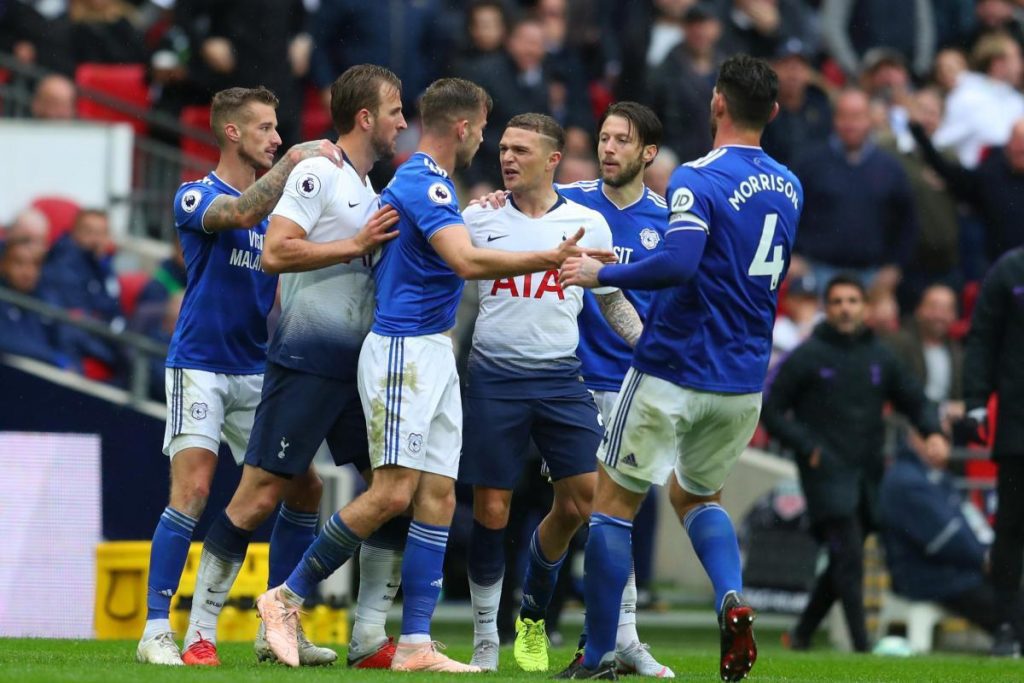 Spurs will look to return to winning ways they come from a 3-1 defeat at home to Wolverhampton while Cardiff defeated Leicester city 1-0 win their 1st game in 5 matches.

Spurs were handed a defeat with 3 goals in quick successions and will look to put their defeat behind them and gather 3 points because another defeat could end their dream of winning the Premier League title.

The two sides have faced each other on 50 occasions and Spurs lead with 27 wins compared to Cardiff’s 11 while 12 ended in a draw.

Spurs won 1-0 when the 2 sides last clashed in October courtesy of an Eric Dier strike.

Cardiff has not beaten Spurs since 1977.

Cardiff has managed to win only 1 of their last 5 fixtures with recently winning their first match after a string of bad performances.

Spurs, on the other hand, were handed defeat at the hands of Wolverhampton after going 5 games unbeaten in the league which included 6-2 and a 5-0 thrashing of Everton and Bournemouth.

Cardiff Forward Kenneth Zohore is out for 2 weeks with a thigh injury while fellow striker Callum Paterson will return to the squad after missing the game against Leicester.

Tottenham will be without injured midfield Eric Dier, Mousa Dembele and Victor Wanyama.

Defenders Jan Vertonghen and Serge Aurier will also miss out on the trip to Cardiff.