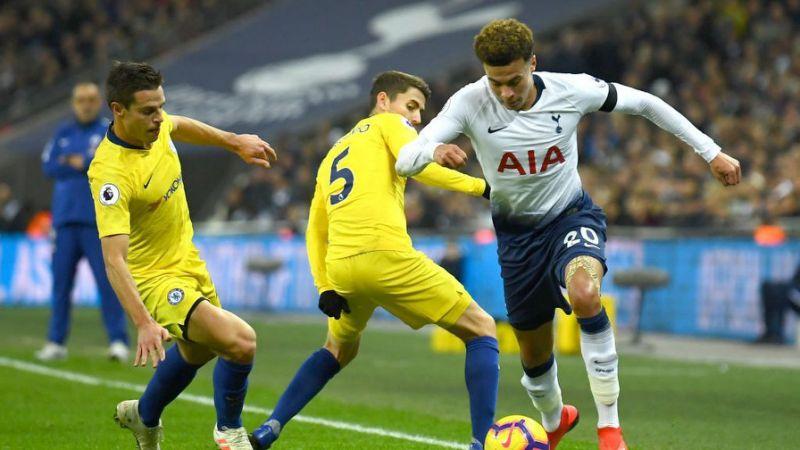 Spurs successfully managed to defeat Arsenal in the EFL Quarterfinals and avenge their defeat against their arch-rivals in the Premiere league. With the victory, Spurs booked their place in the Semifinals of the EFL cup where they were all set to face Chelsea.

The confirmed date and time of the fixture has been announced. The semi-final will be played over 2 legs. The first leg of the semi-final is to be held at Wembley and will take place on January 8, with kick off at 8 pm.

The second leg date and time has not been confirmed yet but according to the Standard, it will very likely be on January 22.

Manchester City and Burton Albion are the other 2 sides in the EFL semifinals.

Spurs have a good chance to finally end their trophy drought with their FA Cup campaign starting in January and having already booked their place in the Round of 16 of the Champions league and sitting at the 3rd place in Premiere league, Spurs have a very good chance to win silverware this season.

Manager Pochettino has never won a trophy with Spurs and will look to put this record behind his this season.