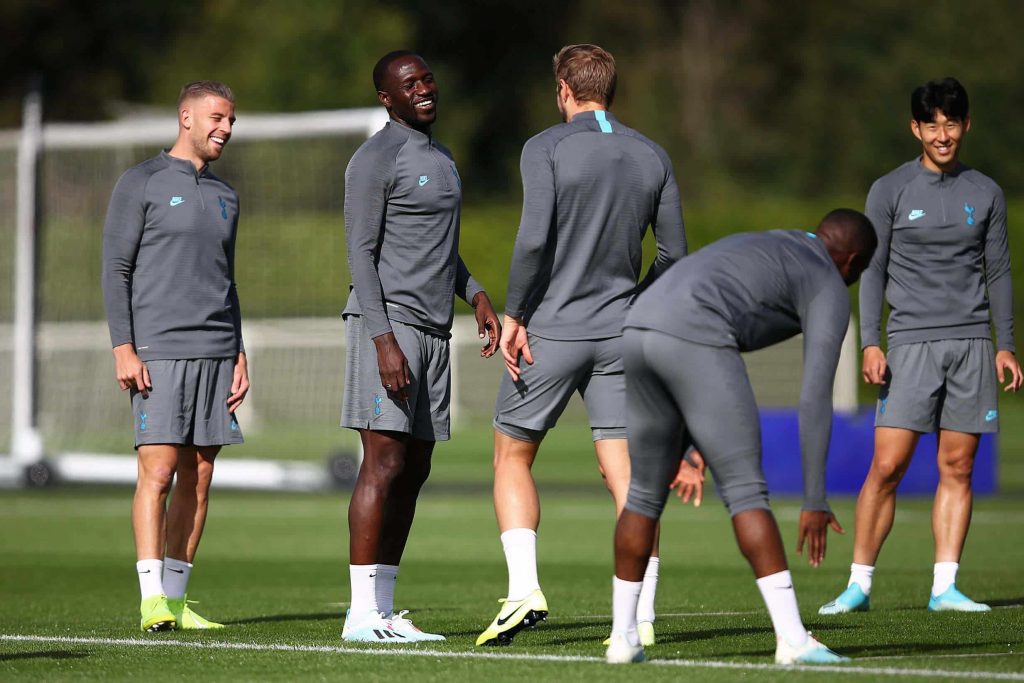 After reaching the Champions League Final last season, Tottenham fans were hoping that they could do one better this season and go on to win the Cup. With the new signings of Tanguy Ndombele, Giovani Lo Celso and Ryan Sessengon this season, Spurs looked all set to achieve the feat. However, a dismal start to their Domestic and European campaigns has left the club and their supporters in sheer disbelief.

Mauricio Pochettino’s men have registered only 3 wins from their 7 Premier League matches, have been knocked out from the Carabao Cup after a shocking defeat against League 2 side Colchester United, and bottled a 2 goal lead in their first Champions League match against Olympiacos to share the points. And now, they face the toughest opponents in their Champions League group, the 5 time Champions League winners, Bayern Munich.

The German Champions travel to North London for their clash on Tuesday. And as they look to establish themselves as favorites for the title, they have good news as 2 out of the 3 new signings in Giovani Lo Celso and Ryan Sessengon are ruled out of the fixture due to injuries. The Bavarians are also relieved as new signings Ivan Perisic and Lucas Hernandez were given the go-ahead to travel with the squad.

The Lilywhites will be hoping that their star trio of Harry Kane, Heung-min Son and Christian Eriksen can restore their supremacy in the Champions League. Bayern, however will not allow Spurs to take the 3 points away from them very easily. 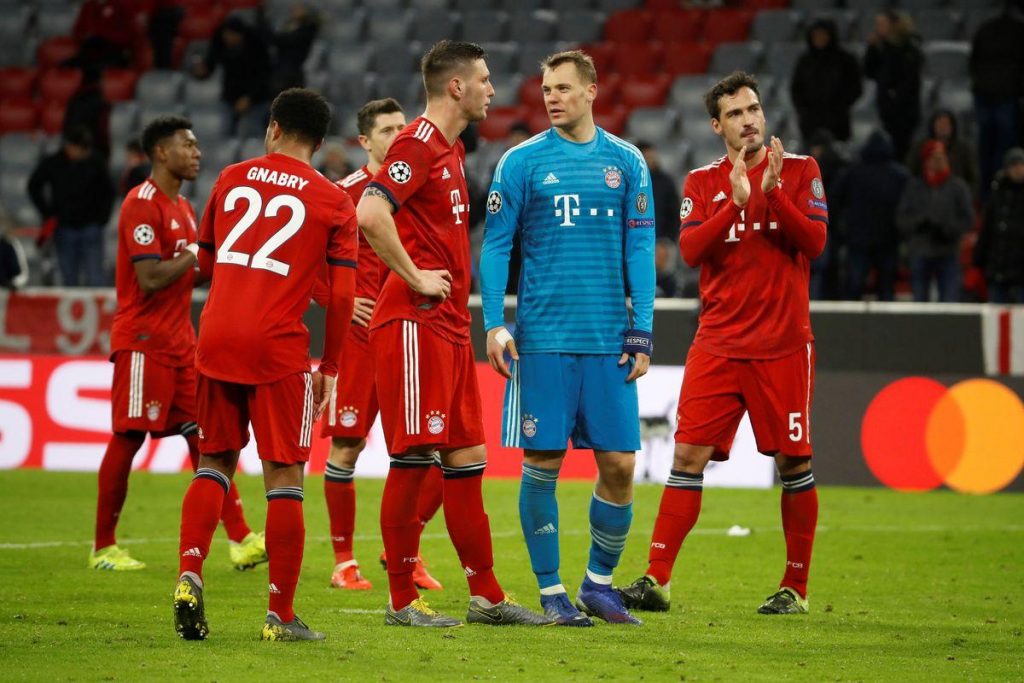 A defeat here for the Spurs could definitely start questioning the future of Mauricio Pochettino as the Manager and will also put their chances of qualifying for the Round of 16 in the Champions League under scrutiny. Pochettino and his team certainly have a mountain to climb, if they are to outplay Niko Kovac’s mighty Bayern Munich.