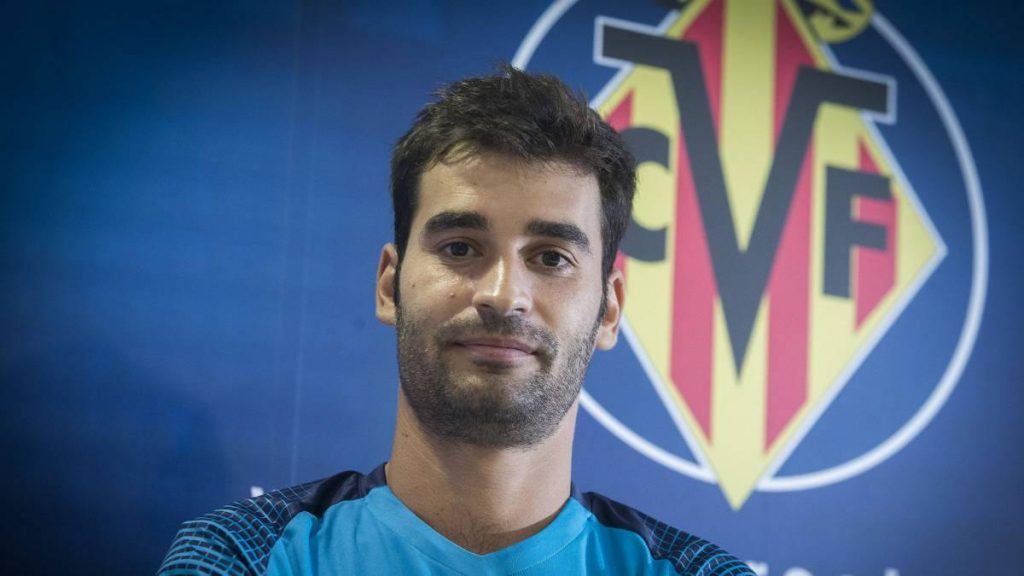 Spurs have had a roller coaster of a season with so many highs and lows. After not making a single signing in the Summer window many predicted Spurs to have a tough time competing for silverware. However back to back impressive performances saw Spurs put all their criticism behind them.

Till January Spurs on a roll competing for the Premier League title, EFL and FA cup. However, injuries to Harry Kane and Delle Alli put a stop to their good form and Spurs were knocked out of the FA cup and EFL cup in the same week. Spurs have struggled with injuries throughout the season particularly in their midfield but the rise of Harry Winks and the resurgence of Sissoko saw Spurs cope up in the absence of their star midfielders.

Spurs desperately need to sign new players to strengthen their attacking options. Villarreal star Manu Trigueros is one of the few players that Spurs should sign if they are to compete for silverware next season. Villareal are 18th in the league and are fighting to avoid relegation. The 27-year-old has suffered a lot of injuries over the past seasons but still has been one of the best players for Villareal. 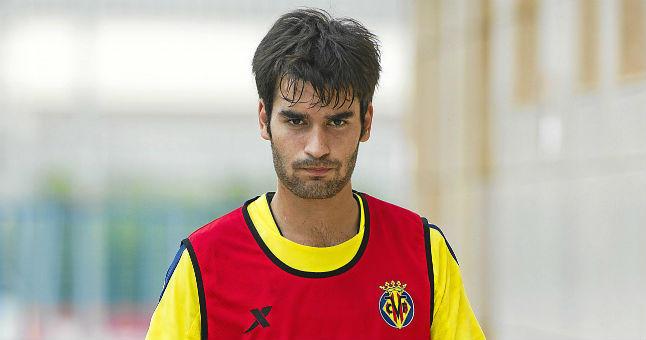 At just 27 he still has 5-6 years of football left in him and could prove to be a game changer for Spurs. Trigueros is known for his Kante like stamina. He just keeps going and never seems to get tired. He has also been very effective when it comes to set pieces. He can carry the ball forward and launch an attack and also sit back to complete his defensive duties.

His dribbling, pace and creativity could be just what Spurs lack in their attack. Manager Pochettino should not think twice about making a move for this talented player. With Villareal looking set to be relegated it is a really good opportunity for Spurs to cash in and get the player before someone else knocks at their door.

WATCH: THE BEST OF MANU TRIGUEROS