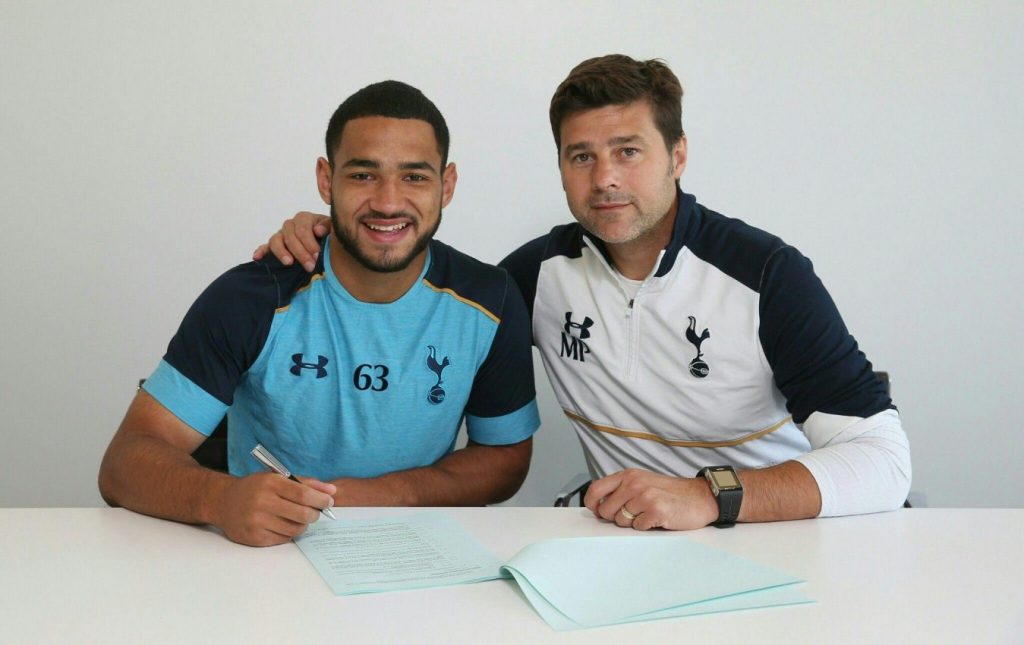 In an interview given to The London Evening Standard, Cameron Carter-Vickers admitted that he wants to stay at Tottenham Hotspur and fight for a place in Pochettino’s starting eleven.

The 20 years old defender was on loan at Sheffield United and then Ipswich Town last year. And now, according to The Telegraph, Spurs Chairman Daniel Levy could send him on loan to Aston Villa in order to facilitate a move for Jack Grealish.

However, the young defender doesn’t fancy this idea as he wants to make himself one of the first team stars. It was clear in his words while he openly spoke his heart out, “Every footballer wants to play. The manager let me go out on loan and it was perfect for me. I managed to get a lot of game time. I’ve come back and I feel like an improved player.”

He added “At the moment I’m at Tottenham so I’m just working hard every day in training, trying to impress the manager and trying to get into the Spurs team.

“These pre-season games are important. When you play against good opposition it’s only going to help you improve.”

Carter-Vickers was impressive while on loan and could be considered as a back-up in the first team as he is an able defender. He can develop under Pochettino’s tutelage and a Premier League experience will be added into his career profile.

Also, another season-long loan can also be a good idea as he will get enough playtime, which is important for a player at his age.