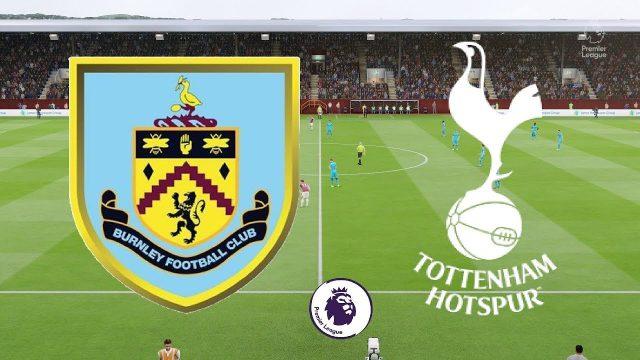 Tottenham Hotspur will look to bounce back from the disappointment of throwing 3-0 lead against London rivals West Ham United with a trip to Turf Moor up next.

Burnley currently sit in the regelation although they have two matches less than Sheffield United and Fulham who occupy the bottom two positions in the league standings. After a poor summer transfer window saw just The Clarets bring in a 31 year-old, Dale Stephens on free transfer from Brighton & Hove Albion F.C. as their significant signing and only after four matches it seems that Burnley hierarchy might regret their decision not to sign more players.

A midweek 3-0 win against LASK certainly is a good way to bounce back from the disappointment of a draw and Jose Mourinho will hope Tottenham will exploit the fact that Burnley are going through a rough patch.

Goals have been a huge problem for Sean Dyche’s men as they have managed to score just three goals in four matches this season. If Burnley were to sneak off a win against The Lilywhites they need someone to take on the scoring mantle.

Burnley: They will again miss the services of Jack Cork and Ben Mee while Phillip Bardsley is unavailable for selection, having tested positive for coronavirus. Erik Pieters will also be unavailable for the clash due to a calf injury but Matthew Lowton is expected to make the matchday squad after recovering from an ankle issue.

Tottenham Hotspur: As for the visitors, Japhet Tanganga and Eric Dier continue their time on the treatment table with thigh issues and hamstring problems respectively other than that Jose has a fully healthy squad to pick from.