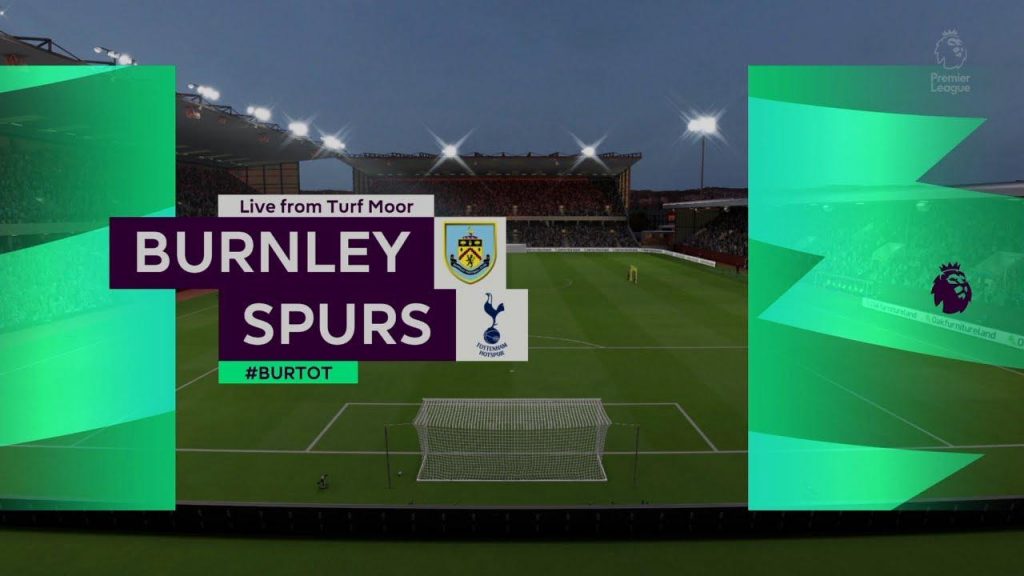 In an attempt to pursue a top four finish, Tottenham Hotspur will travel to Turf Moor to play Burnley on Saturday in the Premier League.

Jose Mourinho’s side are set to endure a challenging start to a new week with a second-leg clash against RB Leipzig in Germany coming up before their second round fixture with Manchester United.

A win over Tottenham this weekend would see Burnley leapfrog their opponents and create a strong impression of the Clarets’ recent form.

Having been knocked out of the FA Cup by Norwich City in the midweek, Jose will be hoping to avoid a fifth consecutive defeat as they head into the crucial part of the campaign.

Burnley have won just two of their 11 Premier League meetings with Spurs (W2 D2 L7), though both of those wins have come at Turf Moor in May 2010 and February 2019.

This is the 100th league meeting between Burnley and Spurs, with Spurs winning marginally more games (39) than Burnley (36) in the previous 99 games.

Burnley are unbeaten in their last six matches in the Premier League (W4 D2), conceding just two goals in this run and never more than once in a match. They last enjoyed a longer unbeaten streak back in February 2019 (eight games).

Tottenham have lost their last two Premier League matches, conceding 2+ goals in each defeat – they last suffered three consecutive losses back in November 2012 under Andre Villas-Boas.

Only Liverpool (12) have kept more clean sheets in the Premier League this season than Burnley (11), while only in 2017-18 (12) have the Clarets recorded more shutouts in a single Premier League campaign than they have in 2019-20.

Ashley Barnes, Matt Lowton and Johann Berg Gudmundsson are all set to be unavailable for the visit of Tottenham through respective injuries.

Having missed the last two games for Spurs, Mourinho will hope Hugo Lloris returns in time to face Burnley on Saturday. Moussa Sissoko Harry Kane and Heung-Min Son are still out.