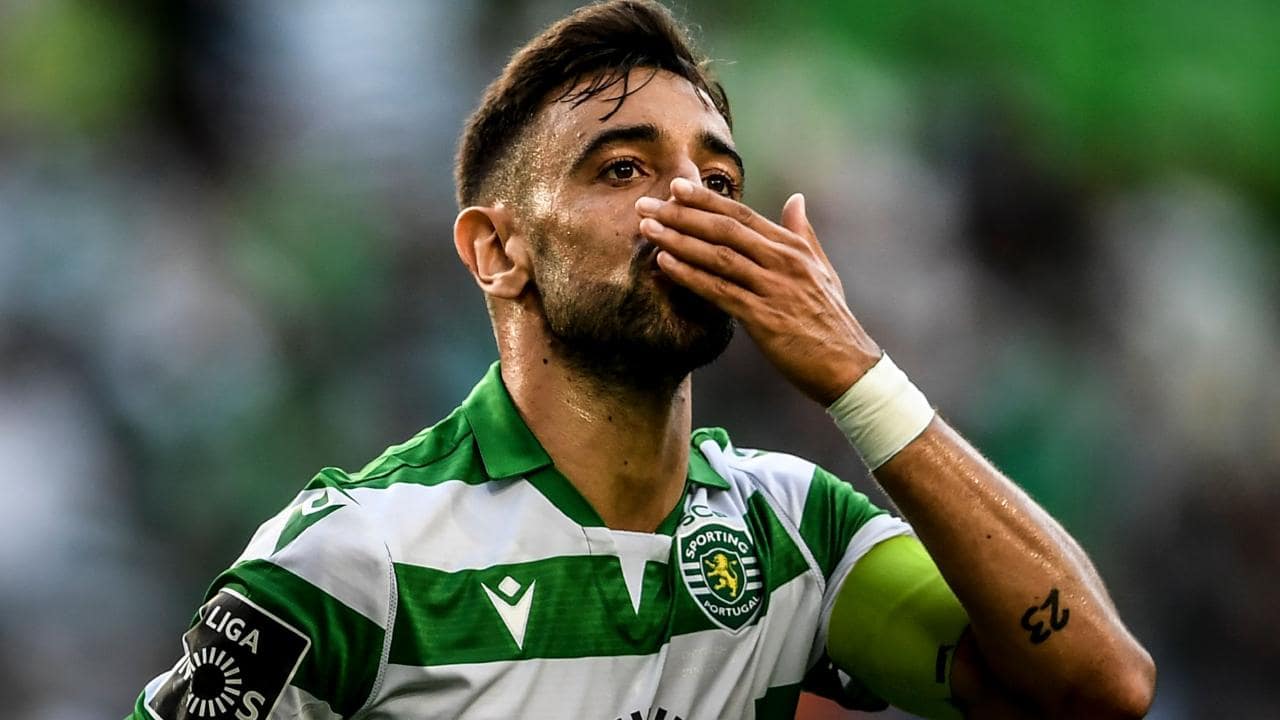 Tottenham were late favorites in race for bringing Bruno Fernandes to England, but were close…

Bruno Fernandes, in a recent interview with GQ Portugal, has revealed he was close to join Tottenham this summer, only for the Premier League club failure to agree on asking price with Sporting Lisbon.

The twenty-four year playmaker was linked with three of Premier League top six in Liverpool and Manchester United showing substantial interest alongside Spurs. And after summer long speculations the Portuguese is set to stay at Sporting, who wanted as much as £60million to give up his services.

“As you all know, Tottenham made a lot of proposals for me. Everything was right with me – or practically should be,” Bruno Fernandes told GQ Portugal.

“I never made any big demands, my manager was always dealing with the financials.

“It was and is my goal to play in England, Sporting you know that, everyone knows that, and there were conditions for things to be done.

“But Sporting understood that the value was not enough and I have to respect the decision,” he continued.

“Any player has to be motivated to stay in a club like Sporting, a great club that strives for great goals.

“It would leave Sporting on the day, that my goals were not compatible with those of the club, but they are still.

“Having a dream of playing in England did not prevent continuity at Sporting.

“Sporting made the decision not sell me also because they believed in my worth and for believe that the values that were offered were not enough.

“I have to be flattered that Sporting does not accept values that for them are low and for me it has to be proud of the club to think I’m worth more.”

With only a day left in conclusion of European transfer window, Real Madrid are making a late attempt to sign Bruno.