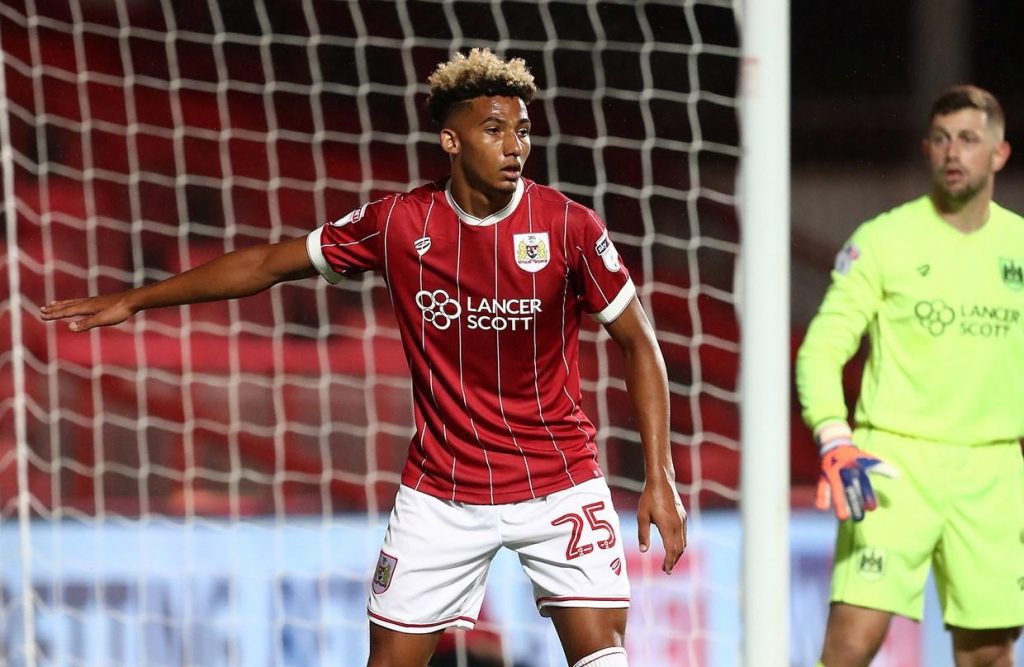 Jan Vertonghen has been one of Tottenham’s best player over the past few years and has consistently delivered impressive performances for the North-Londoners.

At 32, Vertonghen is looked upon as one of the best center-backs in the world helping the club to back to back top four finishes.

This season Vertonghen spent most of his time on the sidelines because of hamstring problems and managed just 22 appearances for the campaign. With only 1 year left on his contract, it looks likely that the player will leave the club at the end of this season.

According to a report by Football Insider, “Spurs have identified Bristol City defender Lloyd Kelly as a long-term replacement for Vertonghen on the left side of the central defensive partnership.”

The 20-year-old has established his reputation as one of Europe’s brightest talent. The clubs Manager Lee Johnson recently described the player’s physical stature as being an ‘absolute beast’ and has tipped him to become a mainstay at centre half.

Johnson told the BBC Radio “I think I have been quite vocal in my admiration of Lloyd Kelly as a footballer.

“I have to say he was absolutely fantastic in the game against Switzerland and so was Jay Dasilva [who is at Bristol City this season on loan from Chelsea].

“You could really see those two boys had been playing senior football and training with the men.

“Physically in the Championship, Lloydy is 6ft 3in, but he looks a bit slight. But if you see him at his own level he looks an absolute beast. That athleticism, his height, and even his chest now – we have spent a lot of money making sure he gets the right nutrition and the right supplements and you can really see that coming to fruition now.

“We were a couple of years ago a real beanpole but had that raw potential to be a top athlete. Now he is proving that.

“He played centre half for England in a four, with Jay Dasilva at left back. It was a really good game and England played really well.

“The concentration levels from Lloyd were good, obviously at centre half, he is still learning at Championship level but at left back he has excelled.

“I think he will be a centre half as he ages and progresses and gets that experience but at the moment he is doing a sterling job at left back.”

The player has 40 appearances for the club this season scoring once and helping his side nearly gain promotion. He is a very strong player and has a 70% success rate on tackles. In 32 appearances in the Championship Kelly has 76 clearances and 31 interceptions to his name along with a passing accuracy of 70%.

It is very early to say that the player can replace Vertonghen in the Spurs side but Mauricio Pochettino has often brought the best out of young players and Kelly could be another such name.