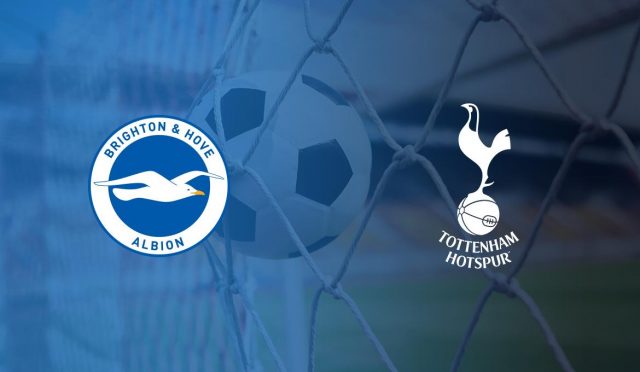 A 3-1 loss to Liverpool in the midweek has left Jose Mourinho’s side sixth in the league standings as a tough trip to AMEX Stadium awaits them this weekend.

The loss to the defending champions has meant Tottenham are eight points behind the league leaders Manchester City. To insult to injury their star player Harry Kane is expected to be out for a long time after suffering injuries in both his ankles. Brighton on the other hand having to play some pretty attractive football but a lack of good finisher is hurting them pretty bad.

Just one win in the last five has left Graham Potter’s men in the 17th position just five points off the drop zone. The likes of Neal Maupay and Leandro Trossard have to start firing otherwise risk their careers at AMEX Stadium.

Since going top of the league back in Gameweek 12, things have gone downhill for Tottenham. Without Harry Kane, Son will be the man for Brighton to deal with and South Korean forward needs to be at his best in order to get the three points.

Graham Potter’s team injury has been long this year with likes of Iran international Alireza Jahanbakhsh, forward Danny Welbeck, right-back Tariq Lamptey and Romanian International Florin Andone all out of the matchday squads.

As mentioned Kane will be out of this game as will Sergio Reguilon and Argentina international Giovani Lo Celso. There are also doubts about Dele Alli’s inclusion owing to minor injury concerns.