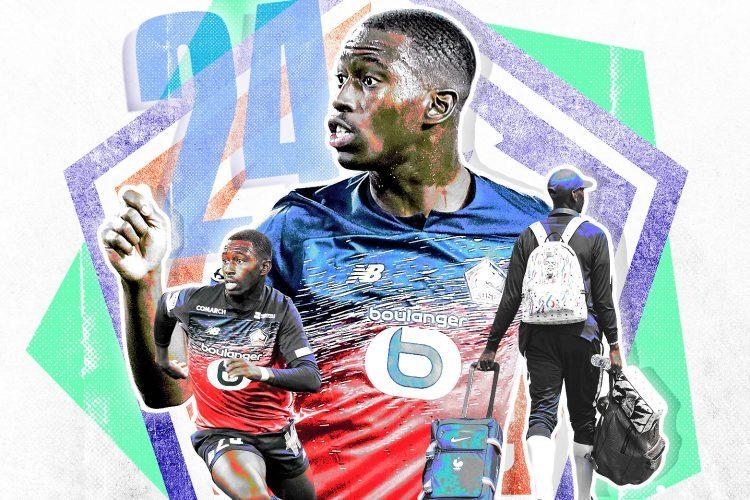 Boubakary Soumaré is a 20-year-old Defensive midfielder who is currently playing his trade in France with Lille. He’s being targeted by various English clubs including the likes of Chelsea, Arsenal and Tottenham Hotspur.

While Soumare’s position is usually registered as a CM or DM. He is predominantly a Box-to-Box midfielder. Someone who can do a bit of all role. Though his standout characteristic is seen as his passing. However, he has also maintained decent numbers when it comes to other parts of a midfielder’s game. 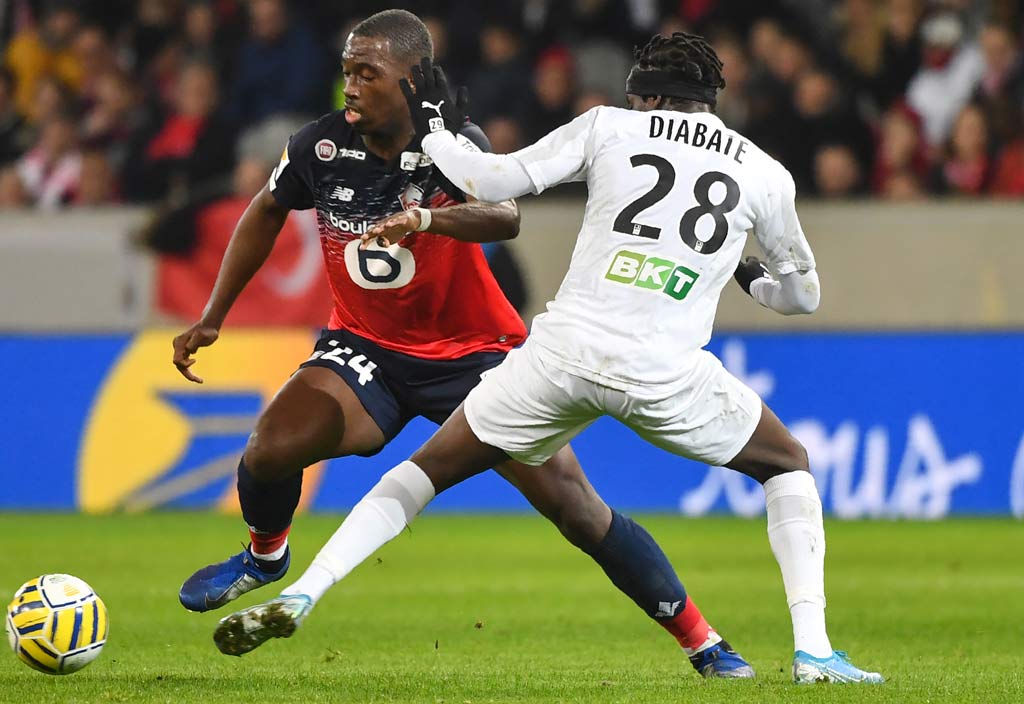 He has a pass success rate of 89.1% this season, which exceeds that of Liverpool’s Jordan Henderson and Chelsea’s N’Golo Kanté, who have a 83.9% and 85.5% pass success rate respectively. Though Kanté and Henderson totally eclipse Soumaré defensive stats.

Soumaré makes 1.6 success dribbles per match while Kanté only makes 1.2, Jordan Henderson is way behind at 0.4. Though the young Frenchman has failed to rack up a single goal contribution this season. Again not something which is concerning but Arsenal do want some goal contributions from their midfield.

For those who would complain about him being from a “Farmers League”. Soumaré has made 6 CL appearances this season, in these, he has made 1 key pass and 3 successful dribbles per match. His defensive numbers are also impressive as he has made a combined 3 interceptions and tackles per match.

This is How Good Boubakary Soumare Is –

Tottenham currently have Tanguy Ndombele, Moussa Sissoko and Harry Winks playing in a similar position, but Ndombele has found it hard to adapt to the Premier League having found himself on injury table consistently, Harry Winks is inconsistent and Sissoko is finding himself on the wrong side of age. With no back up in similar positions, Spurs often find themselves exposed which leads to high susceptibility to counter attacks. Though arrival of Gedson Fernandes could mean Jose restricting move for Soumaré.

Not much right now, but Arsenal could pull off a Pepe on him. If he does, then surely in summer, but it’s a big “If”. Arsenal haven’t been strongly linked while other English clubs are, though it’s primarily because of his price tag and the intense competition they face. However, his profile would surely attract Mikel Arteta as Arsenal are believed to be keen on a Box-to-Box midfielder.

Chelsea has N’Golo Kante as of now, but with the Frenchman links with likes of Madrid could get then desperate to get someone to partner Jorginho for long time. Though, January is again not likely, judging from the situation at Stamford Bridge – Lampard would certainly won’t want to break duo of Kante-Jorginho unless they are forced to.