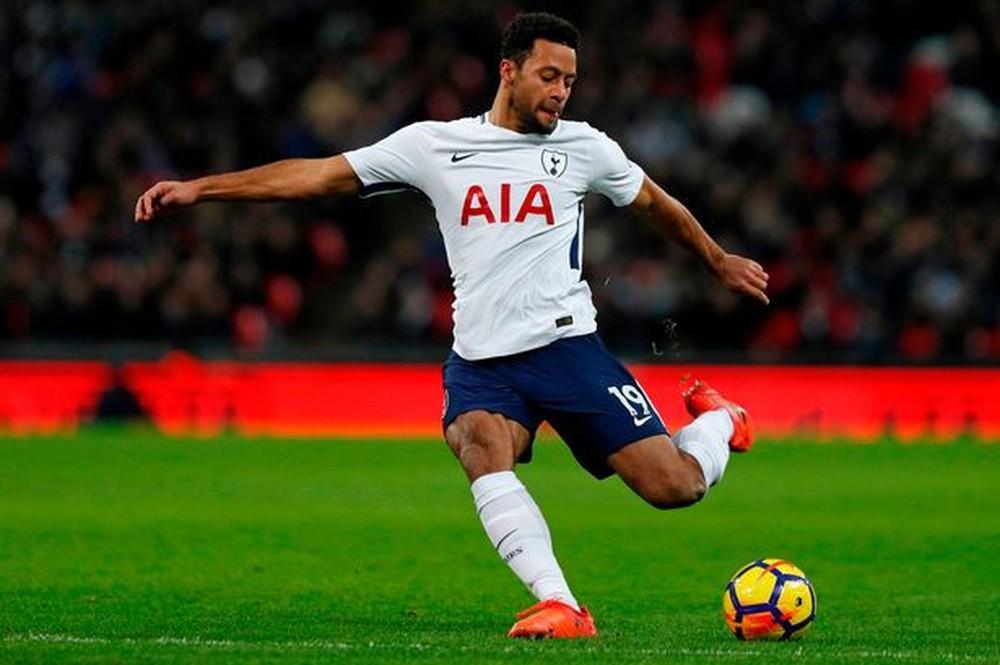 Dimitar Berbatov, the man who scored the winning goal for Tottenham Hotspur in the final of League Cup, 2008, has suggested that Spurs should try to not let Dembele leave this summer.

Berbatov scored 46 goals and assisted 24 in 102 outings for the Lilywhites during his two-year stint before he joined Manchester United. He believes that Dembele is crucial for Tottenham as the box-to-box midfielder provides a connection between attack and defence.

Berbatov told Betfair, “In Tottenham’s case it’s not who they’re signing it’s who they need to hold on to, For me, they obviously need to keep Harry Kane, Alli and Christian Eriksen; they are the triangle of players that cause the most danger and trouble for opposing teams.

“Overall Spurs are strong in every position, but to make it work they also need to keep Mousa Dembele as he is the link between defence and attack.”

Mousa Dembele is rumored to make a move to either Serie A club, Internazionale or join Chinese Super League. His rumours of departure have forced Tottenham to look for his replacement.

Till now, Tottenham have been linked with several players like Matteo Guendouzi, Steven N’Zonzi, Mateo Kovacic and Tanguy Ndombele, as his potential successors.

It would be difficult to fill in for Mousa Dembele, but it will be essential to bring a defensive midfielder if the Belgian departs North-London based side.

Dimitar Berbatov claims he saw a change in Pochettino this week