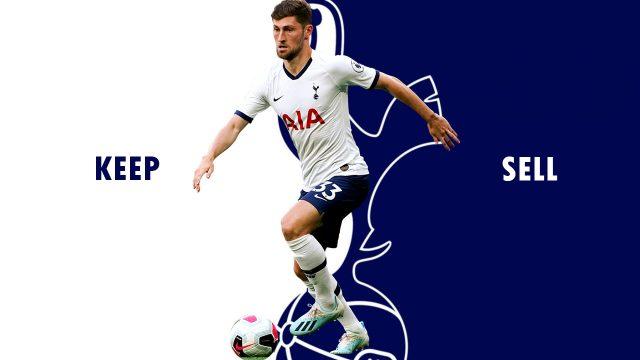 Just like his compatriot on the right side of defense, Ben Davies have struggled with fitness since his move to Tottenham Hotspur.

The Welshman has struggled to stay at 100% throughout his time at the club leading to the option to purchase Ryan Sessegnon.

Danny Rose proved to be a tight competition for Davies in the few years but with the former joining Newcastle in January, Davies was tipped to be the first option at left-back for Jose Mourinho but that has not been the case. 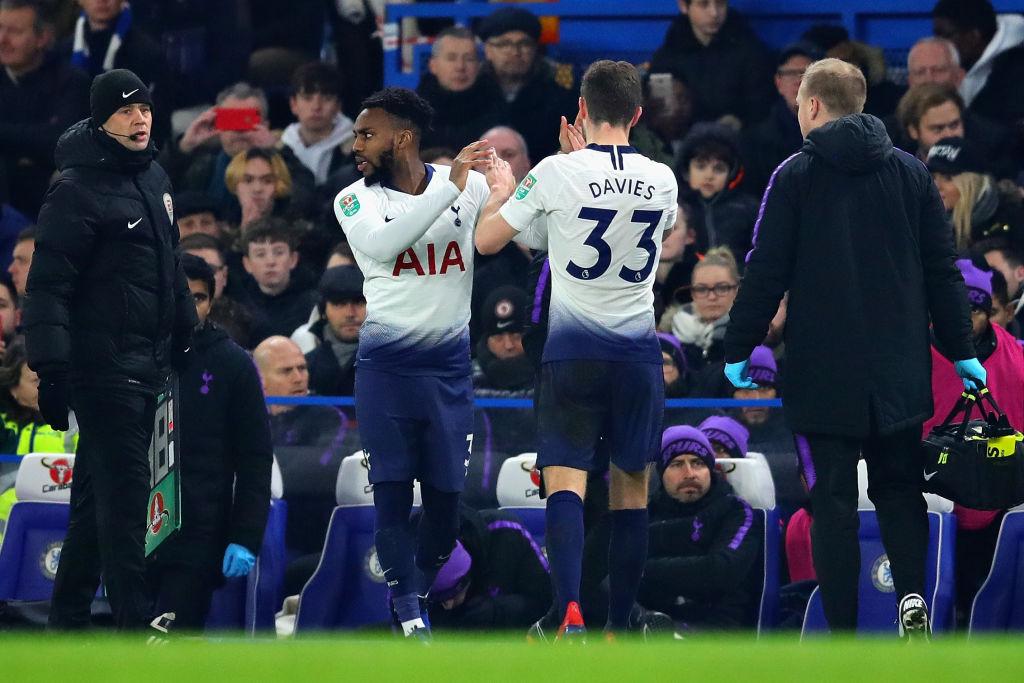 The 27-year-old has featured on just nine occasions in the English top-flight for Tottenham Hotspur, starting only seven with two being substitute appearances. The player has also averaged 71 minutes per game in the Premier League.

Davies also made three starts in the Champions League en route to Spurs’ Round of 16 elimination against RB Leipzig. He played in the 0-1 loss at home in the first-leg.

With his pace and strength on the ball, the 27-year-old looks exactly what Mourinho may want his full-backs to be but the level of fitness from Wales international has raised concerns about continuing in the set-up. 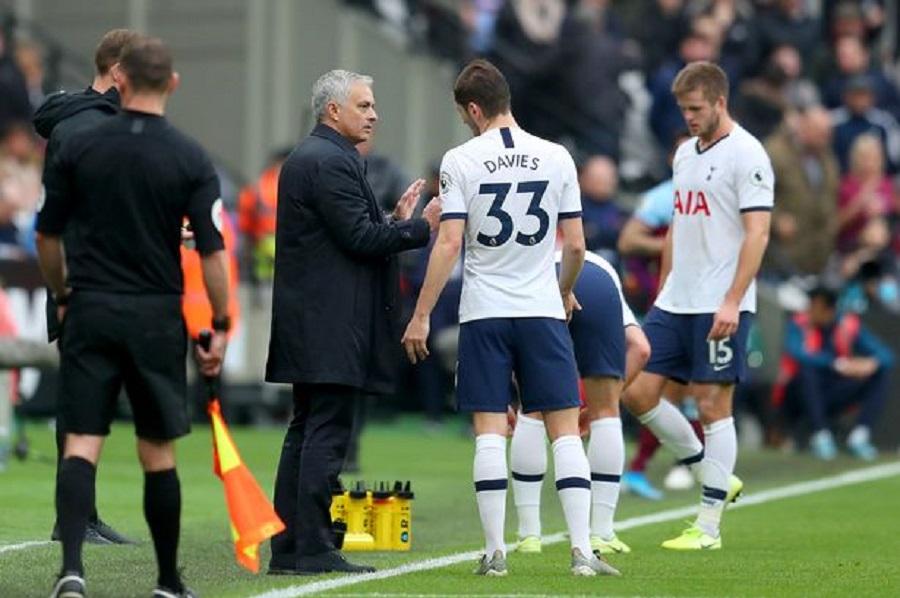 Davies’ attacking threat made him one of the best players in the top-flight having represented Swansea between 2012 and 2014.

The player’s last contract extension came in 2019, with Davies signing a new five-year deal but that extension may be in a limbo as his future looks uncertain.

The presence of Sessegnon even makes it a bit shaky and with the player struggling to withstand challenges from his own self, he may be shown the exit door.

No one would like to see player signed with a huge potential end like this but his inactivity has largely led to his struggles and into the position he finds himself.

Would you mind giving the left-back another year to prove himself or put him up for sale this summer?