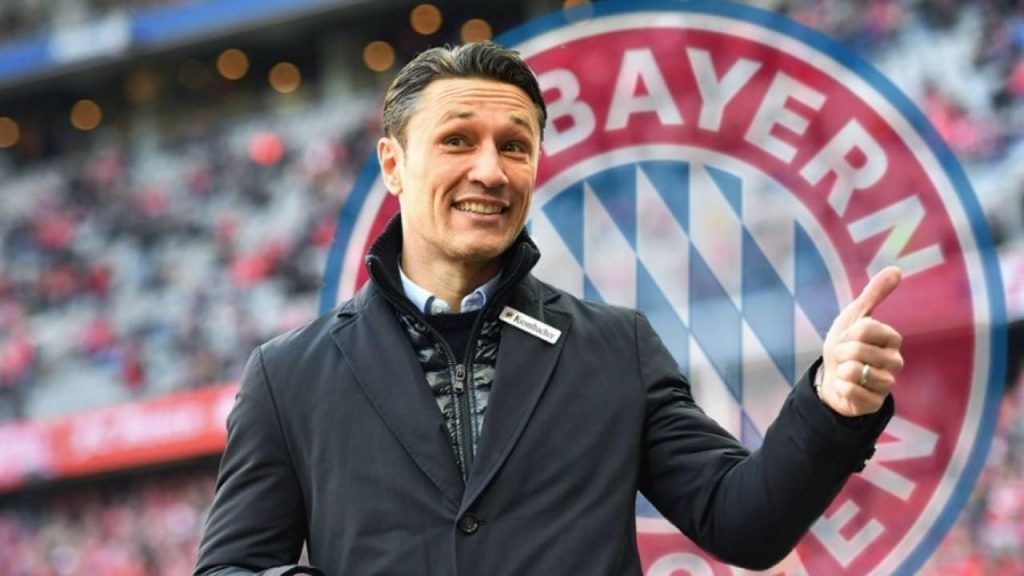 Tottenham Manager Mauricio Pochettino is reportedly being seen as the favourite to take over German side Bayern Munich. Bayern Munich are looking to part ways with Niko Kovac who took over the Managerial role last season.

Under Kovac Bayern started on a bad note and were sitting at the 2nd place in the league behind arch-rivals Borussia Dortmund. Bayern also were knocked out from the Round of 16 of the Champions League by Liverpool. This was Bayern’s first ever elimination from the round of 16 of the tournament in years.

Despite Bayern now sitting on top of the table the hierarchy are not impressed with the progress the team have made under Niko Kovac, and are said to be considering alternatives going into this summer.

According to France Football, “Pochettino has now emerged as one of the prime targets, with the German side hopeful of convincing the Argentine of the project with the prospect of trophies.”

The report also states that Bayern are planning a squad overhaul and to bring the Argentine Manager at the Allianz Arena.

Bayern are not the only club interested in signing the player as Italian side Inter Milan have also expressed their interest in the Argentine Manager. Bayern are looking to strengthen their squad after the team faced a difficult season in the league struggling against Dortmund and RP Leipzig.

Inter are also keen to end Juventus dominance in the Italian league and are planning to lure Manager Pochettino away at the San Siro.