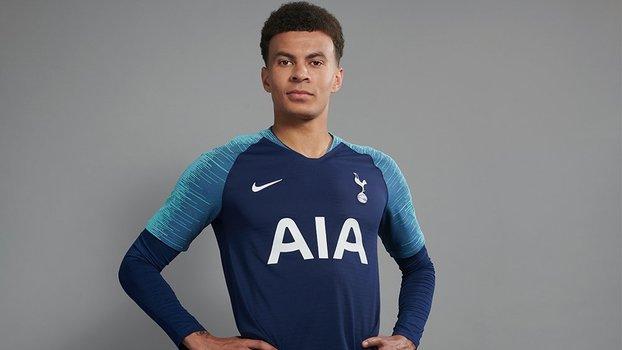 Tottenham Hotspur released their official home and away kit for the 2018/19 season on Thursday morning and almost everybody spotted the away kits resemblance to FC Barcelonal’s training kit.

So It was not long before people started trolling Tottenham FC for their away kit.

The Jersey and the shorts bot hare almost 99% Similar with just the shades being changed by Nike.

When you copy Barcelona’s training kit because it you think it’ll help you win trophies. pic.twitter.com/qPBMm3GNGM

Here are some more reaction from social media.

When you realise Nike couldn’t be bothered designing a new kit for Spurs so they just gave them Barcelona’s training kit… 😂 pic.twitter.com/Qq3NOFwzsY

Just a reminder that Tottenham away kit is Barcelona's training kit 😭😭😂😂😂 pic.twitter.com/g5OVXAmoC7