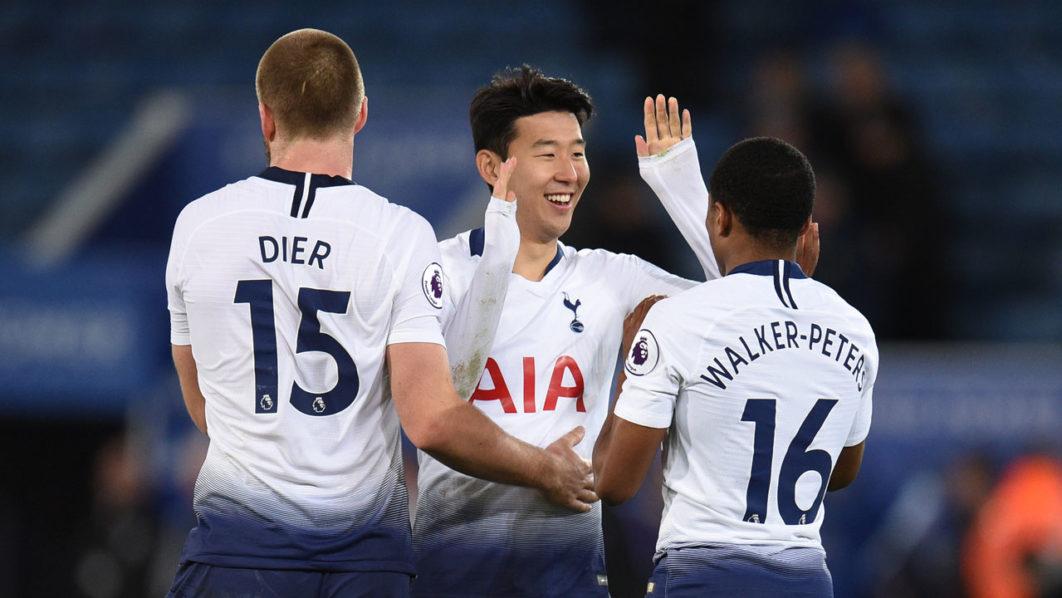 Big match tonight for Tottenham as they face Spanish heavyweights FC Barcelona in a UEFA Champions League clash. The match will be played at Barcelona’s home ground Camp Nou, a venue where the Spanish side has not tasted a defeat in a European game since the last five years. Barca has featured in 29 games at home since losing 0-3 to Bayern Munich in 2013 semi-finals and has won 27 of them whereas drawing the other 2.

This record poses the mountainous task the Lilywhites have in the form of defeating Barca, which is also a must if they want to progress to the knock-out stages of the competition.

As Barca have already made it to the further stages and even a loss can not see them moving anywhere from the top position in the group, it could be expected that they will be resting their important players like Lionel Messi, Gerard Pique and Sergio Busquets and Tottenham should face a less tough side.

However, the path has become more difficult after the fullback Serge Aurier has suffered a groin injury and has been sidelined for this game. He will be replaced by a young and inexperienced Kyle Walker-Peters who will play his first ever European game and that too against a big side on a big occasion. This may come as a surprise but Mauricio Pochettino is taking chance and seems hopeful of the player’s calibre upon which he said, “It will make him stronger than before. I don’t have doubts. I want to remind you that a year ago he won the U20 WC in Korea.”

No doubt it would be a big night for the young defender but still, it could also prove to be costly for the Lilywhites.

Tottenham will be relying upon the Belgian defensive duo of Jan Vertonghen and Toby Alderweireld as Juan Foyth is not eligible to feature in the tournament. Vertonghen has seen an inconsistency in his form after he returned from the injury and also received a red card recently against Arsenal.

A lot will be carrying on the shoulders of Dele Alli, Christian Eriksen, Mousa Sissoko and Harry Kane.

Tottenham cannot afford to lose today because Inter Milan are expected to win against an easy opponent in the form of PSV. The minimum condition for Tottenham to qualify for the further stages is to draw levels with Inter in group rankings as it will see them through on the basis of away results advantage over the Nerazzurri.

Nevertheless, let’s hope that we make it today and progress ahead in the competition. Come On You Spurs!