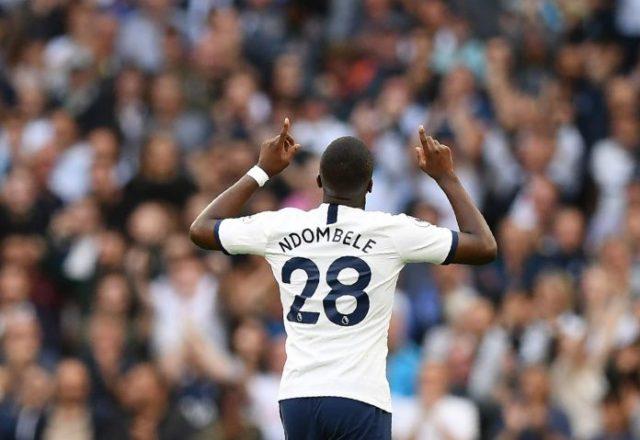 According to Italian journalist Fabrizio Romano, FC Barcelona are interested in signing Tottenham star Tanguy Ndombele in the next summer transfer window.

Barcelona are in serious need of midfield reinforcements and they have identified Tottenham Hotspur’s record signing Tanguy Ndombele as the ideal player.

Speaking on his Here We Go Podcast, Romano said: “Barcelona are considering a move for Ndombele next summer. But for next January, Tottenham fans can be sure he is not going anywhere,”

The six time capped France International joined Tottenham from Olympique Lyonnais for a reported fee of €62 million (£55.45 million) plus up to €10 million (£8.97 million) in add-ons.

After a tough debut season in North London, Tanguy has become one of the first names on team-sheets starting six games in the Premier League this season, playing a crucial role in the drubbing of Manchester United at Old Trafford.

As football continues to take hits on multiple fronts due to COVID-19, the lack of funds with the Blaugrana to sign Ndombele will be a big issue for them and Tottenham Hotspur sure have the bargaining power if any potential deal were to take place.