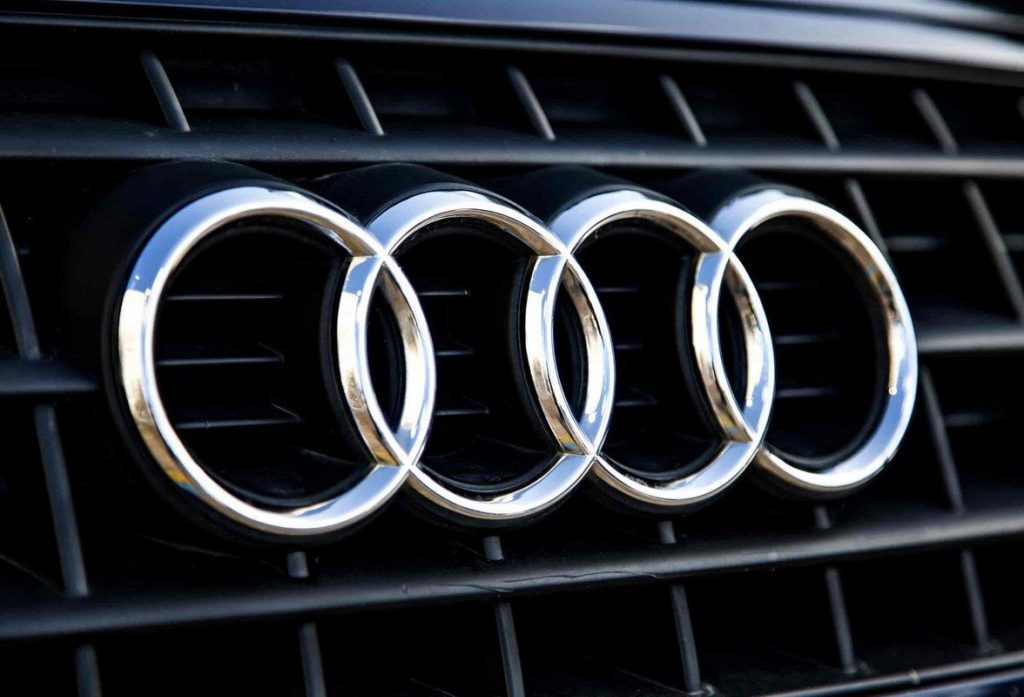 Tottenham Hotspur is now another footballing giant to join hands with German car-maker Audi, other than the German club Bayern Munich and Spanish clubs, Real Madrid and FC Barcelona.

Audi has signed a four years partnership deal with the Premier League club, which will see Spurs advertising their name and symbol(four rings) on their stadium’s big screen, LED boards, club’s television networks and social media platforms. Also, Spurs will take part in the Audi Cup, a pre-season tournament, where teams associated with Audi face each other.

Audi stated that the club’s motto, Audere est Facere – ‘To dare is to do’, matches with theirs which is Vorsprung durch Technik – ‘Advancement through technology’. Both of their ideologies signify towards moving in forwarding direction.

Fran Jones, Head of Partnerships of Tottenham Hotspur, says: “Audi is a premium brand, so we are delighted to have it on board alongside a number of other leading club partners. We look forward to welcoming Audi and offering them the opportunity to showcase their products across the Club.”

Andrew Doyle, Director of Audi UK, says: “The partnership brings two progressive brands together – Audi and Spurs. The Club’s legendary Captain Danny Blanchflower famously spoke of ‘doing things in style’ – this, with our commitment to quality, guides everything we do. Our shared principles of beautiful design and the most advanced technologies further cement our belief that Audi and Spurs will be the perfect marriage.”