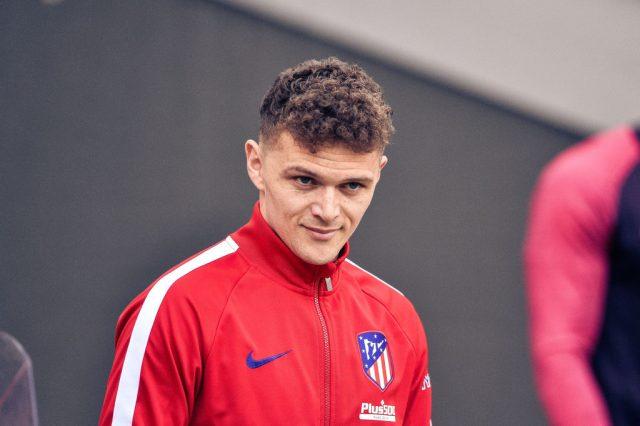 Kieran Trippier had a disappointing 2018/2019 which saw him sold to Atletico Madrid for a measly £19 million fee that is nowhere close to his actual evaluation.

With departure of Trippier, Spur’s depth at right back was dangerously thin. Serge Aurier was not a consistent performer and is just not good enough for Tottenham. Kyle Walker-Pieters was not given much time under Mauricio Pochettino and same for Juan Foyth. And under Jose Mourinho, both Walker-Pieters and Juan Foyth are looking likely to exit the club, and fans are urging the club to bring back Trippier to the club.

Trippier has been in excellent form at the Wanda Metropolitano learning and adapting quickly to Diego Simeone’s demanding system and has been a important part of the team’s success this season. He had a brilliant game in the Champions League against Liverpool and has regained his form and confidence in Spain. 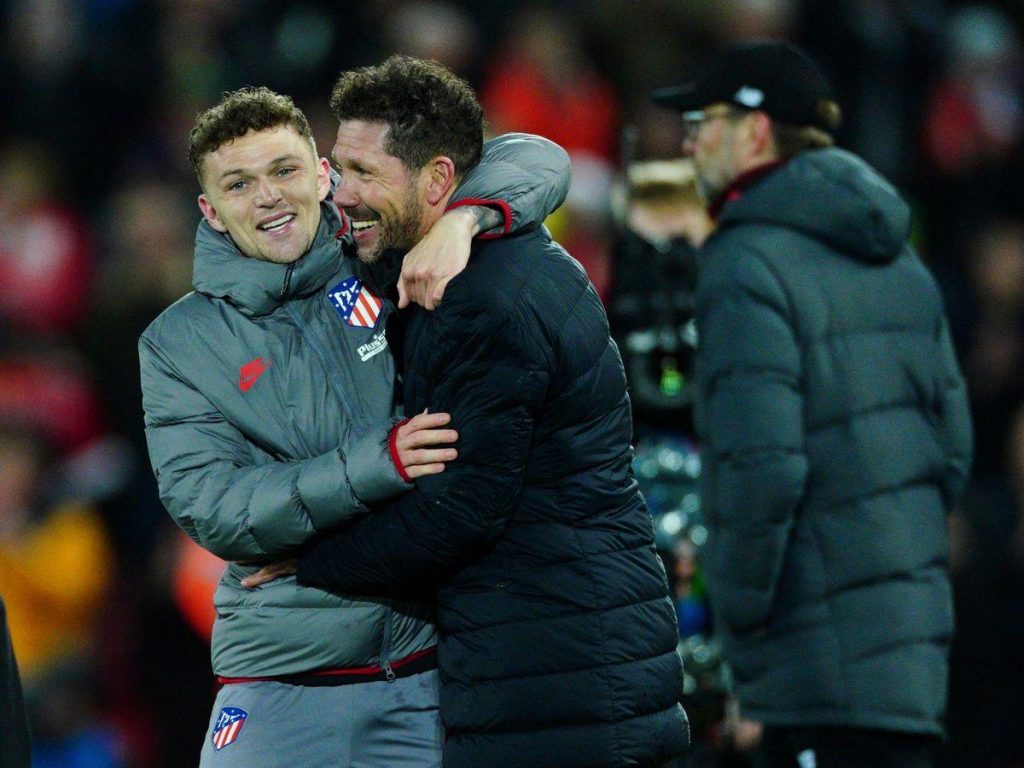 Tottenham had signed Tripper from Burnely on a five-year contract in 2015. He had started off in the Manchester City academy at the age of nine and was called up to the first team in 2010 but never played a game for the club at the senior level. A series of loan spells at Barnsley and then Burnley ensued, and finally Burnley signed him on a permanent deal in 2012.

He made over 150 appearances for the club during his time and helped them gain promotion to the Premier League in 2014, and was named in the Championship Team of the Season. He signed an improved three-year contract in 2014, but after interest from Tottenham signed for the Lilywhites in 2015.

The English international had emerged as the team’s main choice at right-back after the departure of Kyle Walker to Manchester City in 2017 and signed a new five-year contract with the club. Serge Aurier’s signing meant they played on a rotational basis and he had a disappointing 2019-2019 season marred with injuries. 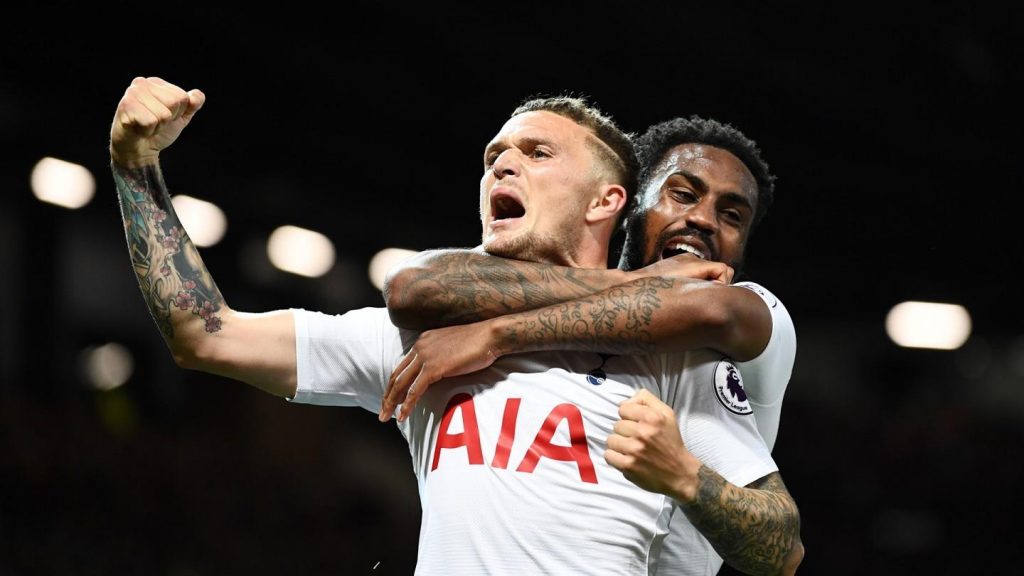 After 114 appearances for the club across four years, he departed last summer for Madrid. Trippier offered a notable threat from his free-kicks and set-pieces, and Tottenham have struggled to find a replacement in that department after the departure of Eriksen as well.

On the international scene as well, Trippier was one of the best performers for England in the 2018 World Cup and was the most creative player of the World Cup, creating 24 chance across all the matches he played. He scored a fantastic free-kick in England’s loss against Croatia again highlighting his impressive set-piece taking skills.

He admitted in an interview that he wished to stay at the club, “I set the bar high at the World Cup and they knew how well I could do but I just feel that Tottenham probably got rid of me at the wrong time because I just needed that four-week rest for recovery because I was struggling with injuries to come back,
fresh, ready.” 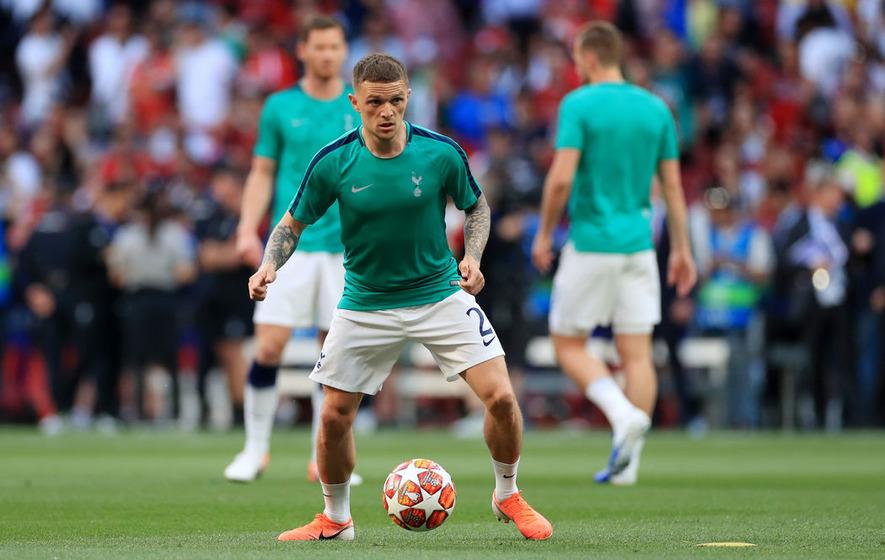 “So maybe I could have stayed, but I’ve got no regrets.”

He also said, “The whole season I had no excuses. My (bad) performances started after Christmas because I thought I had an okay first-half of the season if I’m honest, but then it was just like a car crash. It just went ‘bang’, things weren’t going my way. I wasn’t playing well.”

“I heard rumors about them selling me and it’s not nice but it happens and it’s football.” 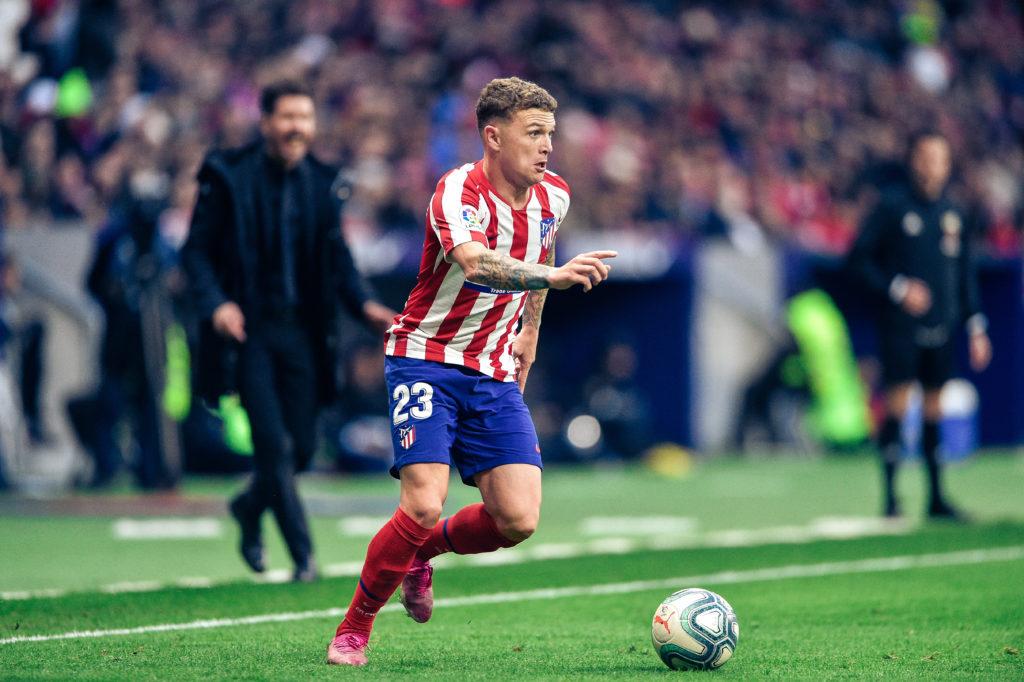 “It’s disappointing. I gave everything for the club and I wanted to stay, I had another couple of years left, but everything happens for a reason.”

“Me and the manager didn’t leave on bad terms, he has done a lot for me and I respect him highly. It is just a few things, I tried to speak to the chairman I just didn’t really get an answer.”