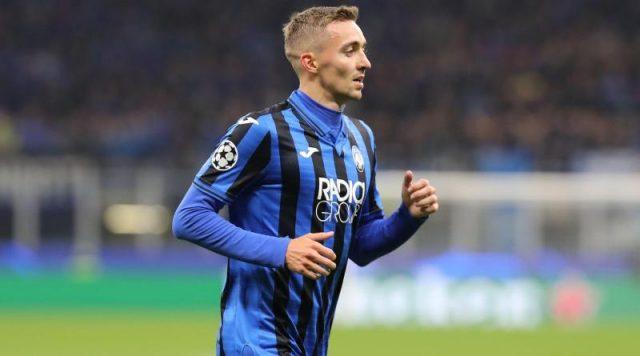 Atalanta defender Timothy Castagne has revealed that he is open to a move to the North London based club.

Tottenham have been linked with the 24-year-old wing-back for quite some time now. Mourinho’s side is in the transfer market to find a solution to their right-back conundrum. Meunier was been heavily linked with a move to North London and his fellow countryman Castagne is also being monitored. However, Meunier joined Dortmund on a free transfer as Tottenham couldn’t capitulate on the opportunity and the Lilywhite will now have to spend some bucks in the upcoming transfer window. 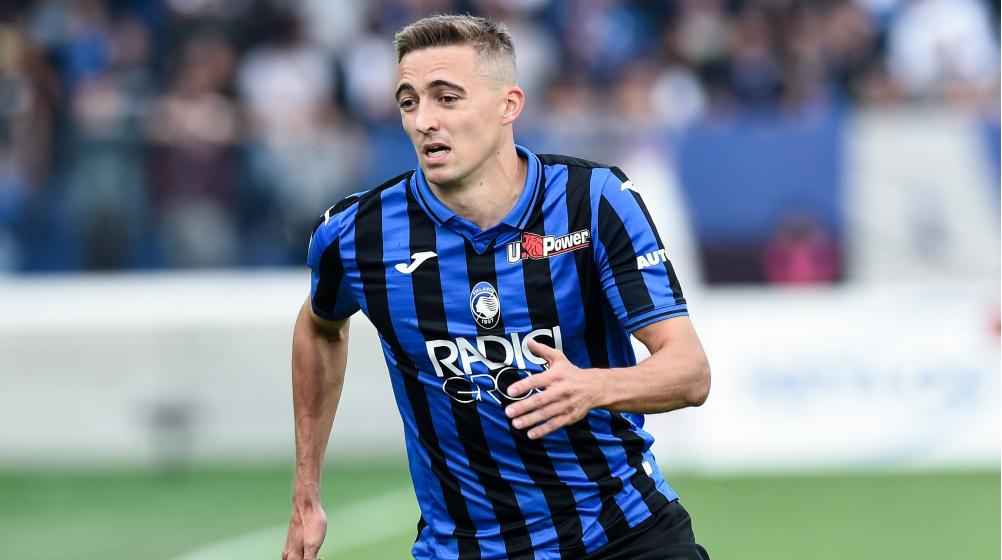 The 24-year-old wing-back joined Atalanta in 2017 and helped the Orobici qualify for the UCL. However, over the last two seasons, he has fallen down the pecking order under Gasperini and is now the second choice right-wing back behind Robin Gosens.

“I think the time has come to move on, but I won’t be disappointed if I stay in Bergamo,” Castagne told Belgian outlet La Derniere Heure. “I’m very proud of this. It’s proof that hard work pays off. I hope it’s more than just simple interest from them.

“You have to be honest with yourself. When a team like PSG or Tottenham come knocking on your door, you can’t say ‘no’.”

Castagne has racked up 84 appearances for Gasperini’s side since joining them three years ago. But he is desperate for a move away from Italy due to the lack of playing time. However, Robin Gosens has also attracted interests from some clubs and if Atalanta decides to sell Gosens, Castagne might have to stay.