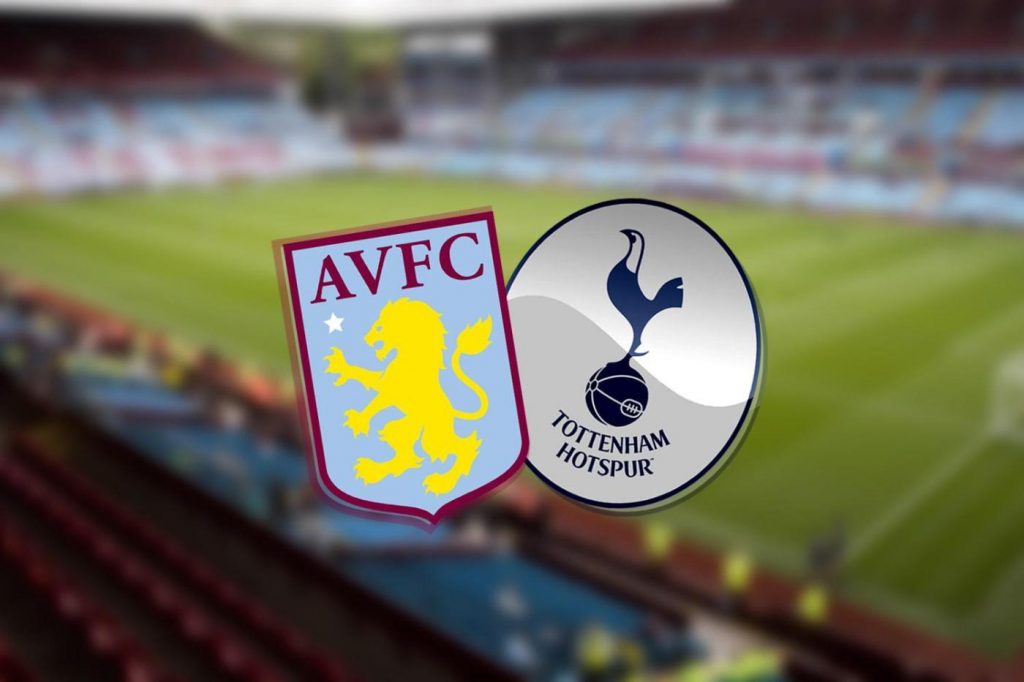 Aston Villa will have another chance to fight for survival when they welcome Tottenham Hotspur to Villa Park on Sunday in the Premier League.

Villa are currently 17th on the Premier League table having taken 25 points from 25 games played, winning seven and drawing four in the process. Tottenham will fancy their chances of taking all three points on the road, with Jose Mourinho’s side having it difficult in their away games.

A win for Tottenham in addition to Chelsea dropping point will make next week’s London derby between the pair very exciting with a spot in the top four (five now) up for grabs.

Aston Villa are winless in their last eight Premier League home games against Spurs (D2 L6), losing each of the last four in a row. They last beat Spurs at Villa Park in January 2008 (2-1).

Tottenham are unbeaten in their last 22 Premier League away games against promoted sides (W18 D4) since a 0-1 loss at QPR in April 2012.

Aston Villa’s seven Premier League victories this season have come on six different days of the week, with Sunday the only day the Villans have yet to win on in 2019-20. Victory here will see Aston Villa become just the second team in English top-flight history to win a league game on all seven days of the week within the same season, after Spurs in 1986-87.

In all competitions, Tottenham have won 10 of their last 11 meetings with Aston villa, losing the other 0-1 at White Hart Lane in April 2015.

Tottenham are looking to secure three consecutive Premier League victories for the first time since the run of four in January/February 2019. However, the Lilywhites have won just two of their last 18 games on the road (D5 L11). 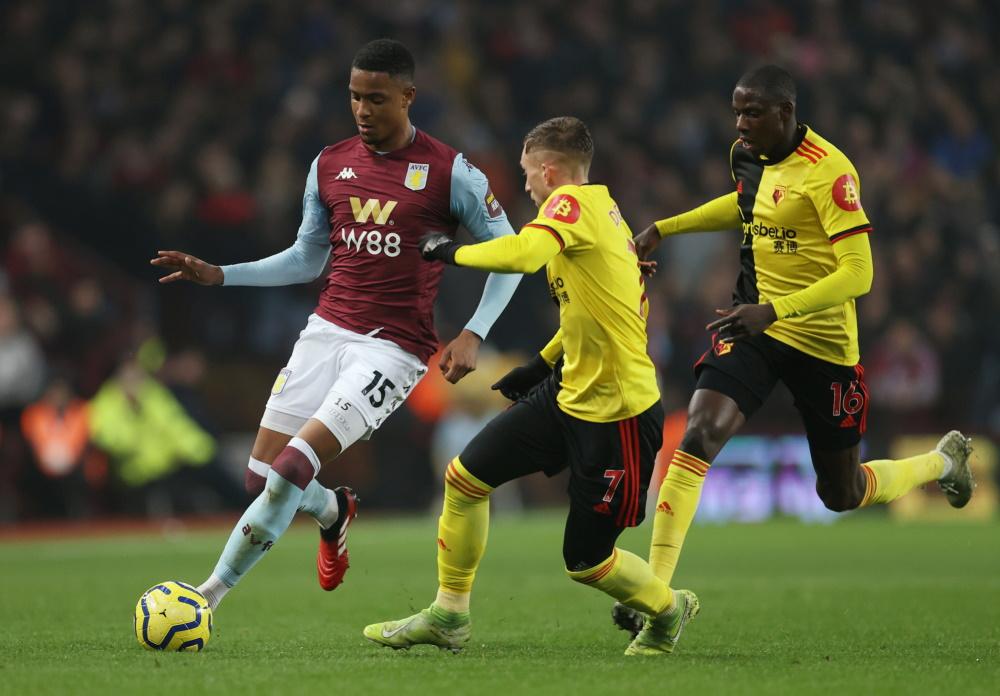 Ezri Konsa is available for Aston Villa having recovered from a thigh injury he sustained in the game against Bournemouth. Tom Heaton, John McGinn, Jed Steer and Wesley continue to be in the treatment room while Keinan Davies faces close to three weeks on the sidelines with a hamstring problem.

Jose Mourinho continues to have injuries on the treatment table with the likes of Harry Kane, Moussa Sissoko and Juan Foyth continue their recovery with Erik Lamela facing a late fitness assessment. But the return of Giovanni Lo Celso should be a boost for Mourinho’s midfield options.