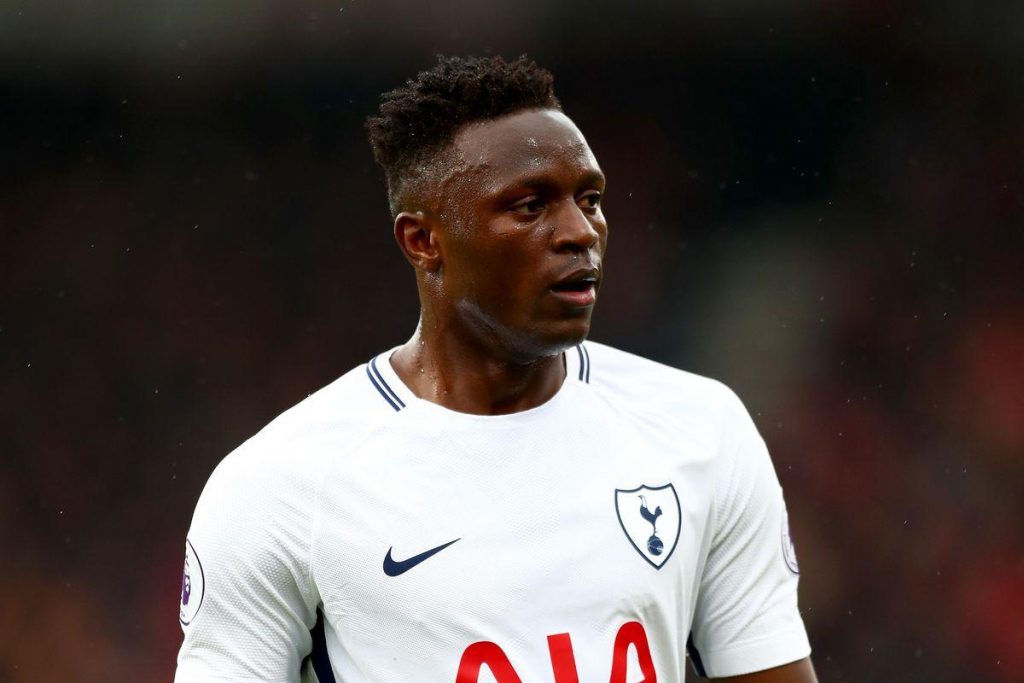 Roma are in search of a player that can play between the boxes and hence have also been linked with Steven N’Zonzi, though the Sevilla man has regarded a Premier League switch as his first preference.

Tottenham are asking for a price of £30 million for the Kenyan international, which might exceed Roma’s budget. But the deal could be settled down, as the Lilywhites aren’t shy of entertaining any offers for him. His inconsistency due to injuries has forced them to look for another option available in the market. And a convincing bid might be enough to make the deal final and let the Kenyan leave for Italy.

Wanyama has not enjoyed his two-year time span at Tottenham as last season he made only 24 appearances for the club as he was absent for four months due to a knee injury.

He returned from the US pre-season tour midway due to an injury scare and has been sidelined for the initial phase of the season.

Tottenham could be prompted to sign another defensive midfielder as the season is about to start and Eric Dier is on holidays whereas the Kenyan’s return is uncertain.

Tottenham will travel to St. James Park on August 11 where they are scheduled to face Newcastle United in Premier League’s opening game.