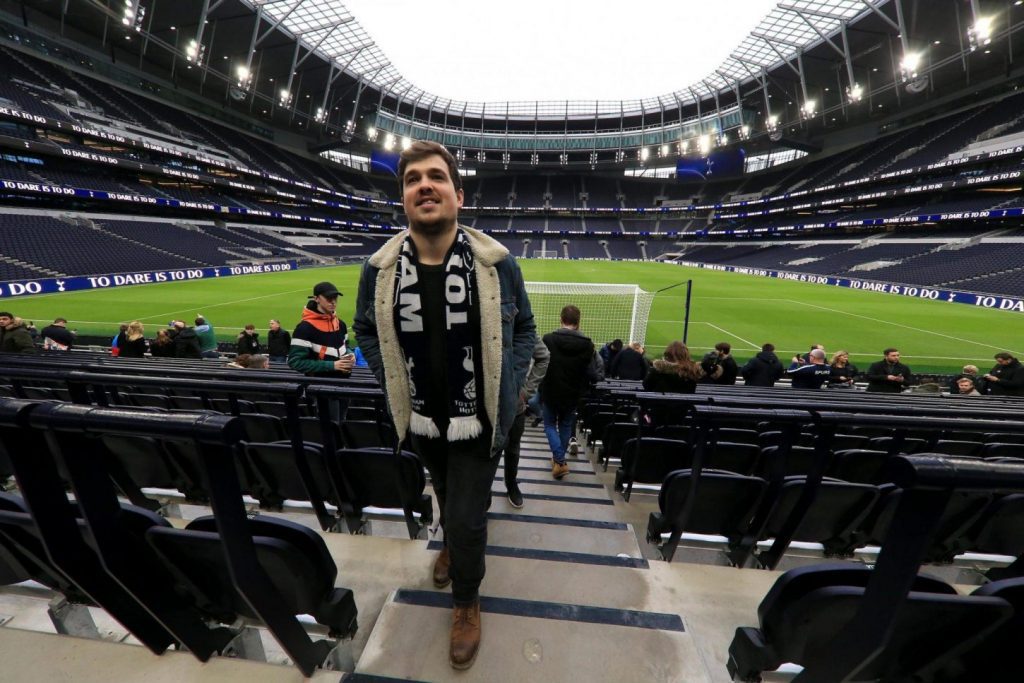 Spurs look all set to finally move into their new stadium after back to back delays. Reports from the London Evening Standard revealed that Tottenham’s stay at Wembley is over.

Spurs were supposed to move into their new stadium when they hosted Liverpool back in September 15. However, the move was since delayed innumerable times and Spurs had to continue playing their home matches at the Wembley.

However, the wait seems to have finally ended as the paper are claiming that the match against Arsenal may have been Spur last at the Wembley as they look set to move into their new stadium.

Spurs next travel to Germany for the 2nd leg of the Last 16 clash of the Champions League and are in a bad position after facing back to back defeats and only managing to win 1 point in their last 3 matches.

However, the return of Alli has brought some good news for Spurs fan as they look forward to another top 4 finish in the last 4 seasons.