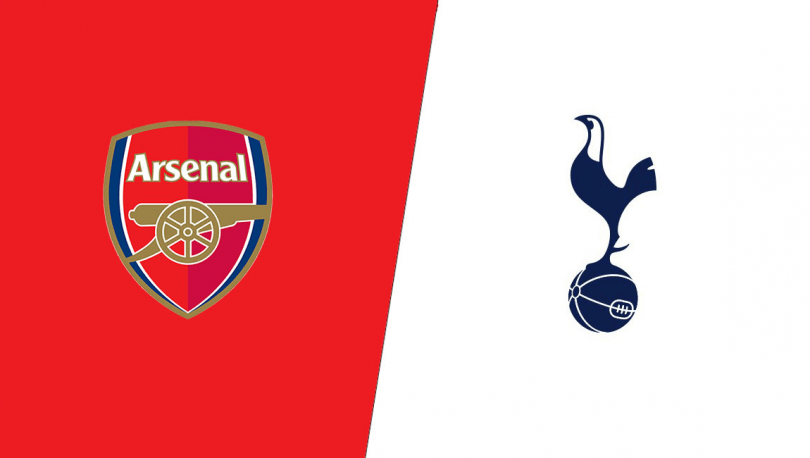 Tottenham Hotspur take a trip to play Arsenal at the Emirates Stadium in the first North London derby of the 2019/20 Premier League campaign. Arsenal as well as Spurs were both on the losing side last weekend after being defeated by Liverpool and Newcastle United respectively, the latter being a shocking result.

Both managers will be looking to regain momentum ahead of the international break, thereby promising to have an intense atmosphere in the derby.

Arsenal have won just two of their last 10 Premier League games against Spurs (W2 D5 L3), both wins coming at the Emirates in the previous two seasons.

Five of the last 14 goals scored in Premier League encounters between this pair have been penalties – no Premier League game has seen more penalties scored (18, level with Everton vs Newcastle United).

Spurs defeated Arsenal 2-0 at the Emirates in the League Cup last season, 17 days after losing there in the league. Arsenal have won 82 times in this fixture compared to Spurs’ 64 victories and 52 draws.

Unai Emery has no fresh injury concerns heading into the game. Mesut Ozil should be available for selection after missing the Liverpool clash, Rob Holding continues to work his way back to full fitness.

For Pochettino, Tanguy Ndombele, together with Kyle Walker-Peters remains a doubt.

Dele Alli could feature in the game after a couple of first team training sessions, but Ryan Sessegnon and Juan Foyth are both sidelined.