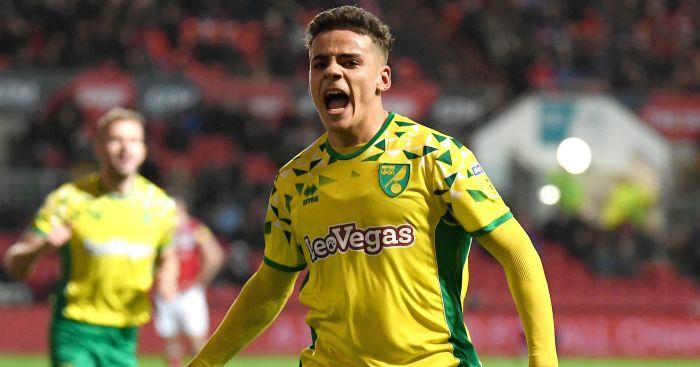 Tottenham Hotspur were linked with Norwich City’s Right Back Max Aarons but reports arriving now reveal Spurs will have to battle it out with their arch-rivals Arsenal if they are to sign the player.

The player has been in exceptional form helping his side sit in the 2nd position in the championship.

According to the Daily Mirror, “ Norwich will refuse to accept any offers for the 18-year-old unless he is loaned back to Carrow Road for the remainder of the season “

As per the paper Spurs lead the race to sign the player but with 3 Right Back’s already in the team it is unlikely the player would want to join a club where regular time will be very difficult to come by.

Pochettino had earlier said he is in constant talks with Chairman Levy and Sporting director in order to add new players to the team.

He recently told the Evening Standard: “It depends on players out and then we’re going to see if we can add some quality to help the team,”

“But I think it’s not going to be easy to add players in January. For sure it’s going to be tough to add.

“Until the market is open it’s difficult to talk because now we have a lot of games to play.

Could Max Aarons be an answer to Tottenham’s right-back issues?