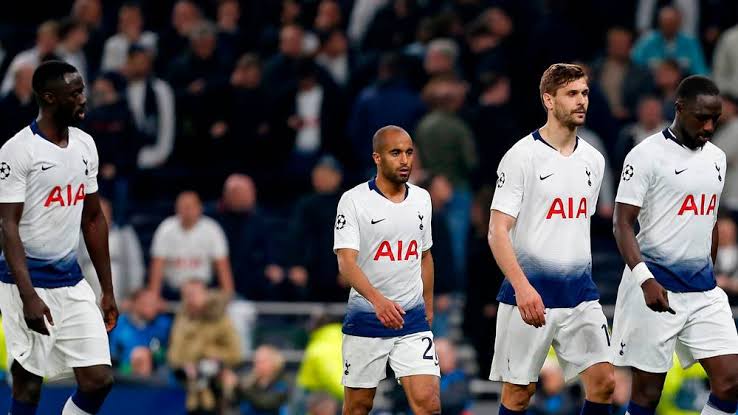 Tottenham are enjoying a poor run of form off late having lost 5 of their last 6 matches including 2 at home.

In the last match against Bournemouth, Son and Foyth were sent off within a space of 5 minutes and Spurs lost the match courtesy of a last minute goal by defender Nathan Ake.

Ajax, on the other hand, have enjoyed a great run of form and are unbeaten in their last 10 matches. Ajax have scored 10 goals in their last 3 matches which includes a 4-2 victory at home.

Tottenham will have to be at their brilliant best if they are to make it to the finals of the Champions League. Ajax have an away goal and are the favourites to reach the finals against probably Barcelona.

The stats back Spurs as the favourites to win the tie. The two sides have faced each other on 3 occasions and Spurs have won twice and Ajax have won once.

Tottenham Hotspur have lost 5 of their last 6 matches while Ajax are unbeaten in their last 10 matches.

Spurs were unbeaten at their new stadium winning 4 matches back to back however after the 1-0 defeat against West Ham United Spurs lost 1-0 at home against Ajax and have since gone on to lose 3 matches.

The key absentees for Tottenham will be Striker Harry Kane and Harry Winks. Serge Aurier and Lamela will also miss the clash because of their injuries while it remains to be seen if Vertognhen will start the match after his horrific injury in the 1st leg of the Champions League semi finals.

Ajax, on the other hand, have just one absentee in the name of Carel Eiting who is out because of his knee injury.