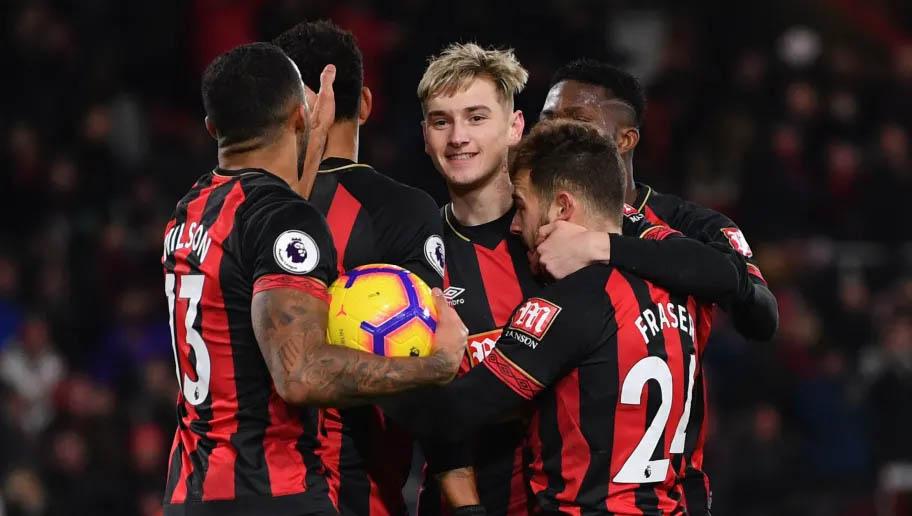 After the 1-0 home defeat against Ajax, Tottenham now turn their attention towards the Premier league having lost their last match against West Ham United in the league.

Tottenham have lost 4 of their last 5 matches and will look to return to winning ways as they aim for another top 4 finish.

Bournemouth, on the other hand, sits 14th in the league and will look to avenge their 5-0 defeat at the Wembley against Spurs in the reverse fixture this season.

However, Spurs will need to be careful because another defeat could mean Spurs drop out of the top 4 race.

The key absentees for Tottenham will be Striker Harry Kane, Harry Winks and Vertonghen who suffered a concussion against Ajax in the 1st leg of the Champions League semifinals. Spurs will also be without Full Back Serge Aurier and Winger Lamela who will miss the clash because of their respective injuries.

Bournemouth, on the other hand, has a long list of injured players which includes Adam Smith, Andrew Surman, Solanke, Gosling Cook and Francis.

The two teams have faced each other on 8 occasions with Spurs leading with 6 victories compared to Bournemouth’s 1 while 1 match ended in a draw.