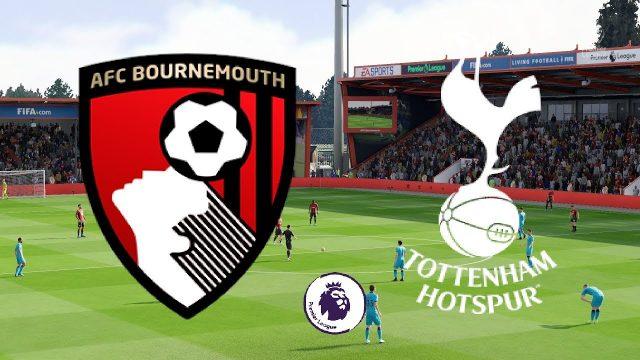 Tottenham are eighth in the league table with 48 points from 33 games this season so far. They are seven points behind fifth placed Manchester United and desperately need a win away from home on Thursday. A win would put them ahead of city rivals Arsenal in the table.

The Cherries hosted Crystal Palace in their opening game of the resumed season on June 21 and lost 2-0. Three days later they lost 1-0 against Wolves through Jimenez’s goal. Earlier this month they faced Newcastle at home and scored their first goal in three months through Gosling’s last gasp consolation strike. They recently lost at Old Trafford in a high scoring game as conceded five goals and scored two in return.

The Lilywhites drew their opening game of the resumed season against Manchester United at home. They won their next game against City rivals West Ham with Kane on the scoresheet. Earlier this month, they succumbed to defeat against top five rivals Sheffield United. Earlier today, they skimmed past Everton through Keane’s own goal in the first half.

Bournemouth midfielder Andrew Surman remains doubtful to make the squad. Charlie Daniels, Chris Mepham, Jack Stacey, Simon Francis and Steve Cook will miss the game as well due to injuries. Callum Wilson missed the last game due to suspension and will be back for the game against Tottenham.

Dele Alli is doubtful due to a thigh injury and will miss his second consecutive game. However, his progress will clear doubts of his unavailability. Japhet Tanganga and Juan Fouth are also sidelined to injuries.