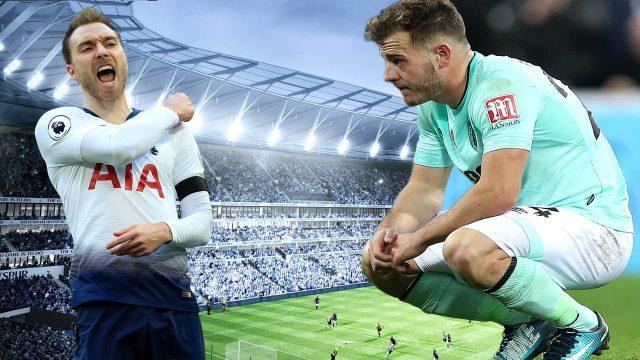 Ryan Fraser’s contract is set to expire this summer and according to Football Insider, several Premier League sides are interested in the Bournemouth winger, with Tottenham in pole position to sign him.

Fraser wants to experience Champions League football next season, or atleast join a team he believes has the desire to do so.

The 26-year-old Scottish international had joined the Cherries from Aberdeen back in 2013, and has 24 goals for the club in over 200 appearances for the club. He had a stunning campaign at the club last season with 7 goals and 14 assists in 38 Premier League games. 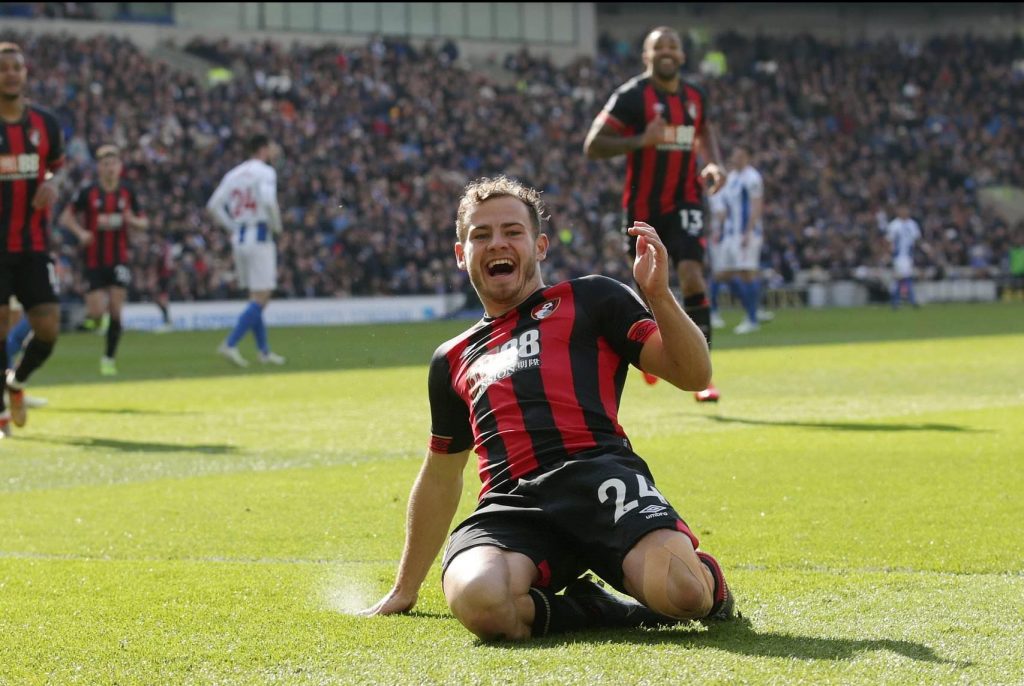 Arsenal were massively touted to sign the Scotsman in the summer, but a move never materialized and Fraser admitted that the speculation caused him to be distracted and lead to a decline in his performances at the club.

In the interview with BBC Radio, he said, “I think everyone knows by now what’s happened, to be honest. I’m just trying to play my football. Obviously it affected me the first four months of the season.

“I wasn’t myself, I didn’t play for the team. I’m honest enough to admit that. I can give everything, I can track back, I can try to get my assists and goals to help the club get to where it should be in the Premier League.” 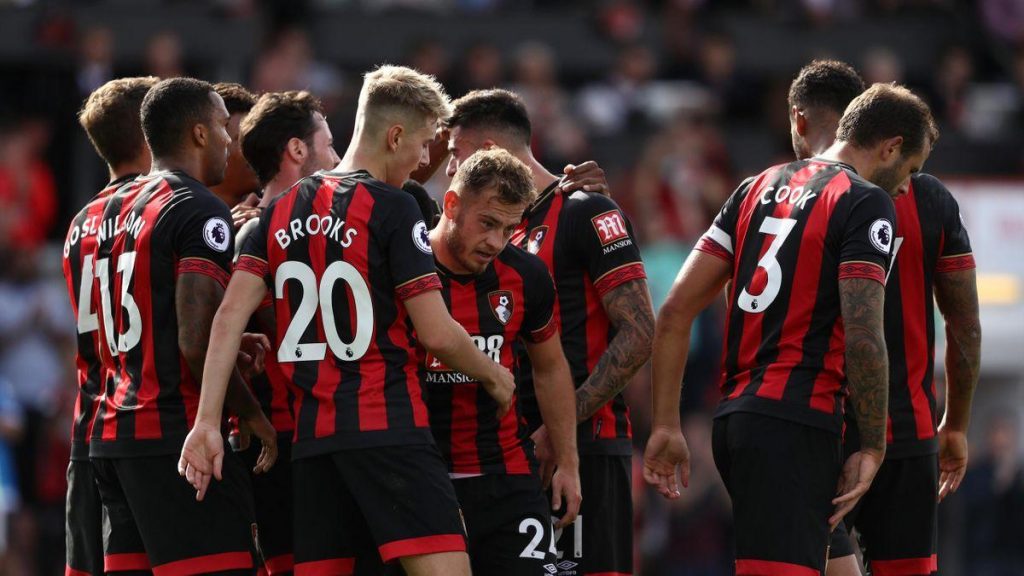 Despite his lack of form this season (one goal and four assists), Arsenal are still interested in the winger, but it is believed that Tottenham are currently leading the race to sign the winger.

With Spurs already spending big money in the winter signing Steven Bergwijn for £27million from PSV Eindhoven, they will be looking to look at economic low cost options such as Fraser.

And with Jose Mourinho not satisfied by Erik Lamela, the Argentine winger is looking to leave the club, and Ryan Fraser could be a very good option for them adding to the existing attacking options like Son Heung-min and Bergwijn. 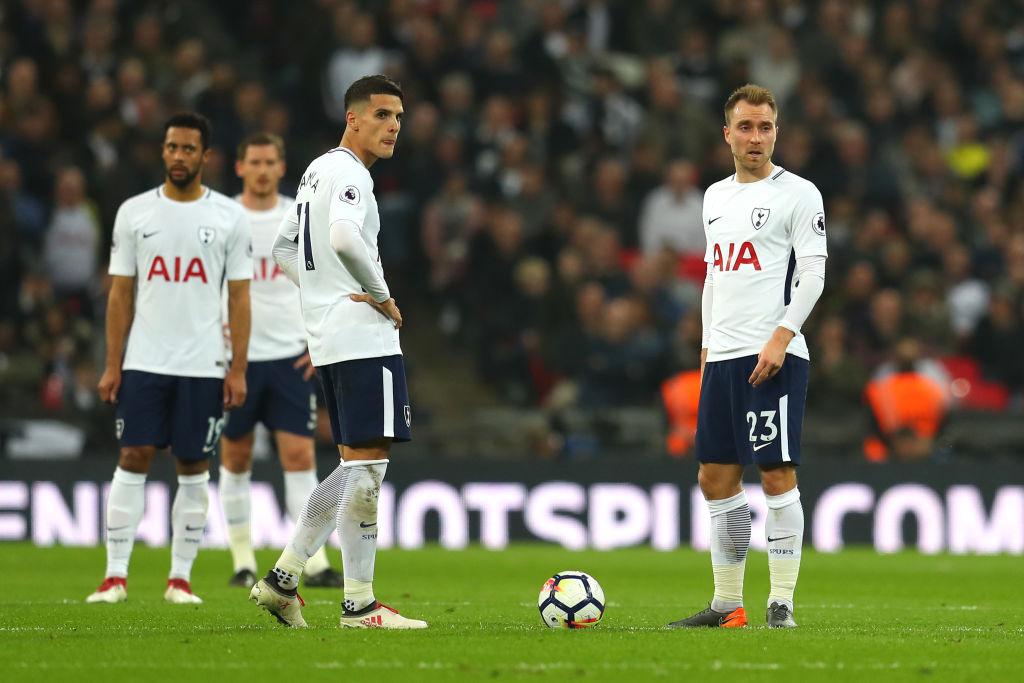 Tottenham this season, struggled to create chances with the departure of Christian Eriksen and Ryan Fraser can add the creative spark to their midfield. Fraser can play on either side of the wing, as no. 10, or even in central midfield and can be the ideal Eriksen replacement for the club.

He is a decent dribbler of the ball and has good vision to pickout the attackers. He also has really good pace and can get into wide positions to look for crosses into the box. He could create a lot more chances for Tottenham in the final third and coupled with Harry Kane would provide quality through balls and crosses into the box for the Englishman. Fraser also has an exceptional work rate and despite his small stature has a muscly physique to compete with defenders.

Signing the Scot on a free transfer would involve almost no risk for the North London club and the addition of a man with such Premier League experience to the Tottenham would help strengthen their squad and could prove to be a valuable asset for the coming years.