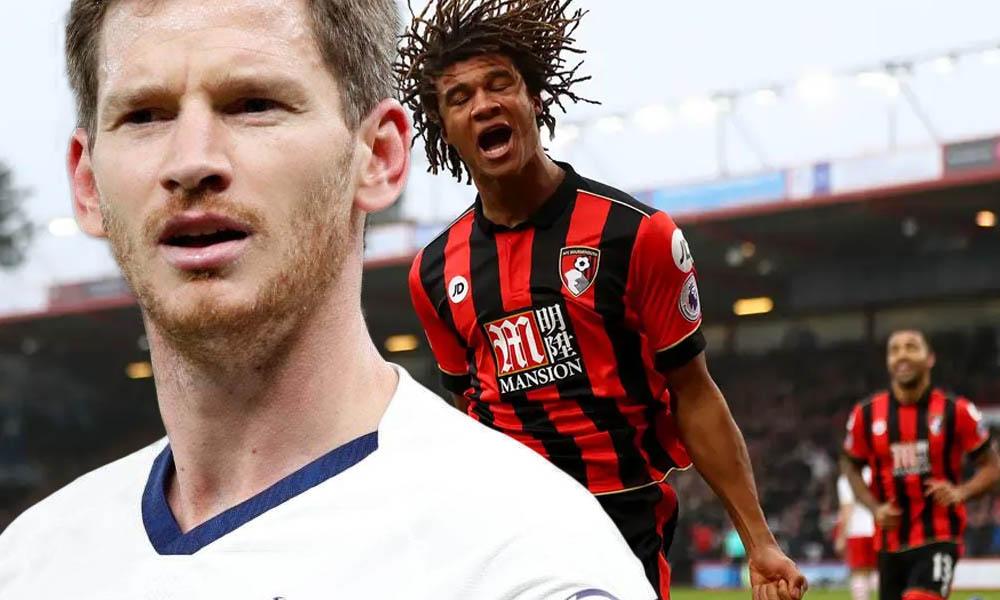 According to a report published in Football Insider, Tottenham manager Jose Mourinho might look to sign Bournemouth ace Nathan Ake to replace Jan Vertonghen, whose contract is up this summer & is likely to bid adieu to N17.

Spurs are understood to have offered him a one-year extension on reduced terms. But the Belgian, who turns 33 in April, wants at least another two years. As a result, Jose Mourinho and Tottenham are making plans for the 2020/21 season without Vertonghen with Nathan Ake eyed as a probable replacement.

The lower level clubs or the clubs outside the top six in the Premier League have often been homes to stars emerging from their own system. They provide a platform to these youngsters like Ake to perform and get good gametime, to enhance their abilities and impress elite sides. 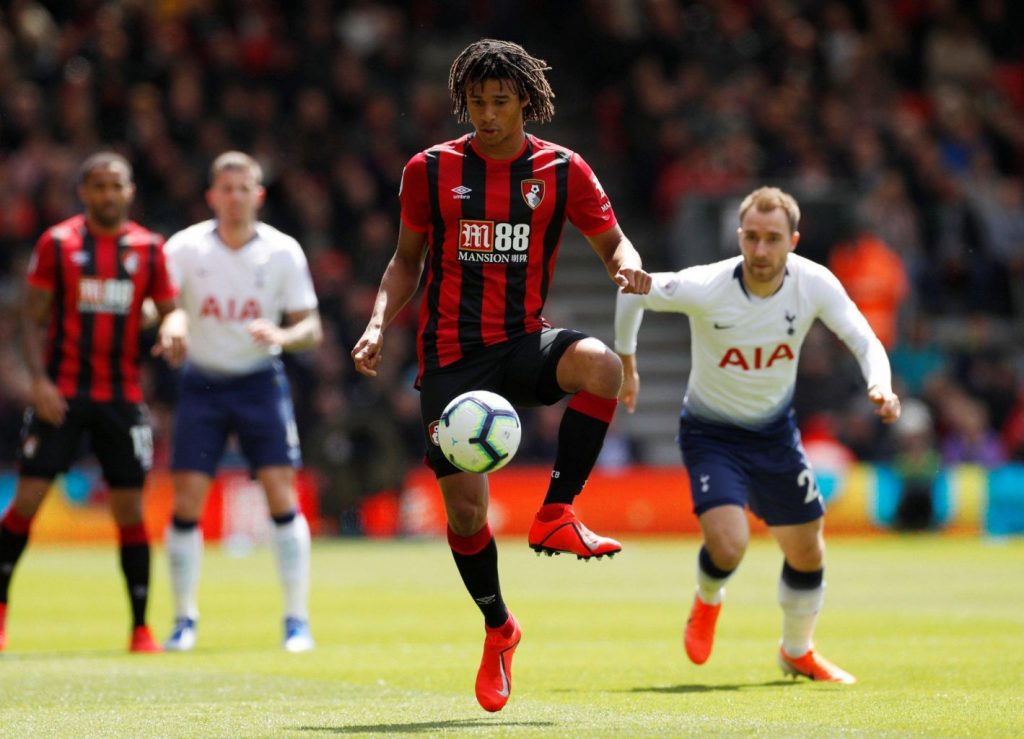 Since Ake left Chelsea to join Bournemouth permanently in 2017, he has become one of the leagues leading defenders for a non-top six side at Dean Court. The 24-year-old has developed immensely and now has plenty of top flight experience and maturity, putting in consistent performances for Bournemouth over the last couple of seasons.

Ake is a left-footed centre-back that has great passing, looks extremely comfortable on the ball, and he is a real leader at the back. The Netherland international’s journey to regular football was a long one, a series of loan spells at Reading, Watford and Bournemouth but it has paved the way to the career he has now. 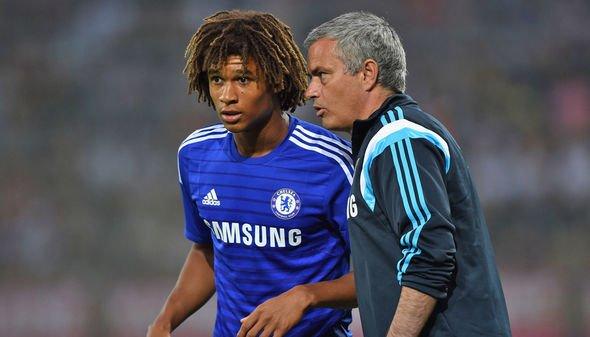 Pace, acceleration, tackling, and work rate are stand out attributes that combine to make him one of the most promising youngsters in England and he is definitely worth the £40million Bournemouth will be looking for.

Ake would be a very good transfer for Tottenham and he wouldn’t need too big of a transitional period, also owing to the fact that he has previously worked under Jose Mourinho.