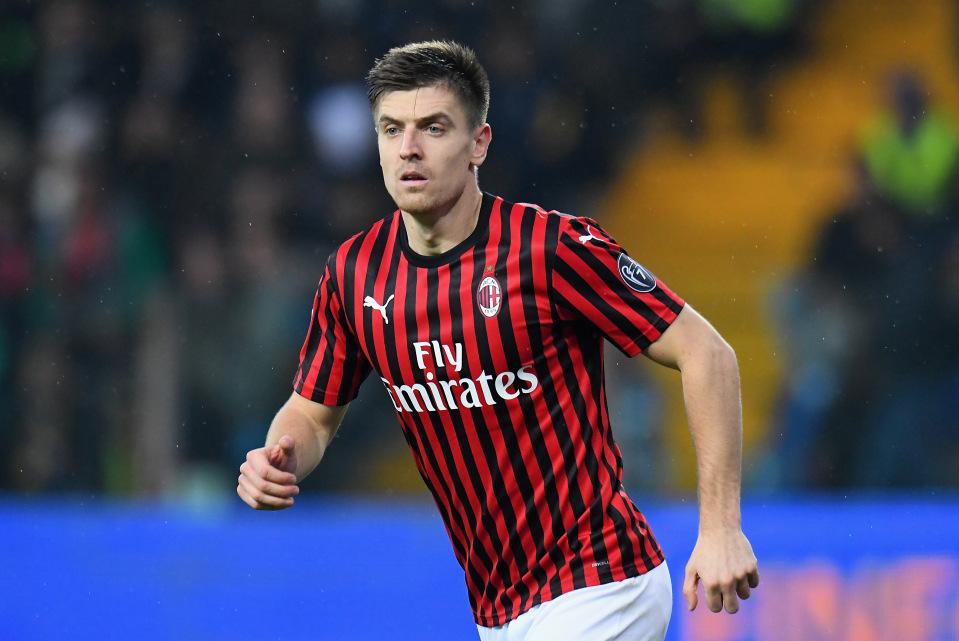 Tottenham’s search for a back-up striker for Harry Kane has lead them to AC Milan striker Krzysztof Piatek. Last week, The Sun reported that Spurs had agreed a deal with Milan for Piatek in the region around £28 million, and that a medical was due in the upcoming 48 hours.

However, things didn’t turn out the same way as the report suggested and Piatek is still a Milan player. Now, a recent report suggests the reason why the deal couldn’t be completed last week was that Spurs are willing to welcome Piatek on a loan deal, but AC Milan are holding out for a permanent transfer.

The Italian club are determined that Piatek will leave only on a permanent transfer for a fee in the region of £30 million. This is the main reason, that Spurs haven’t finalized the deal yet. Spurs clearly doubt whether Piatek will be able to perform in the Premier League, thus want to try him out in English environment initially before splashing money. And their concern is reasonable as well. 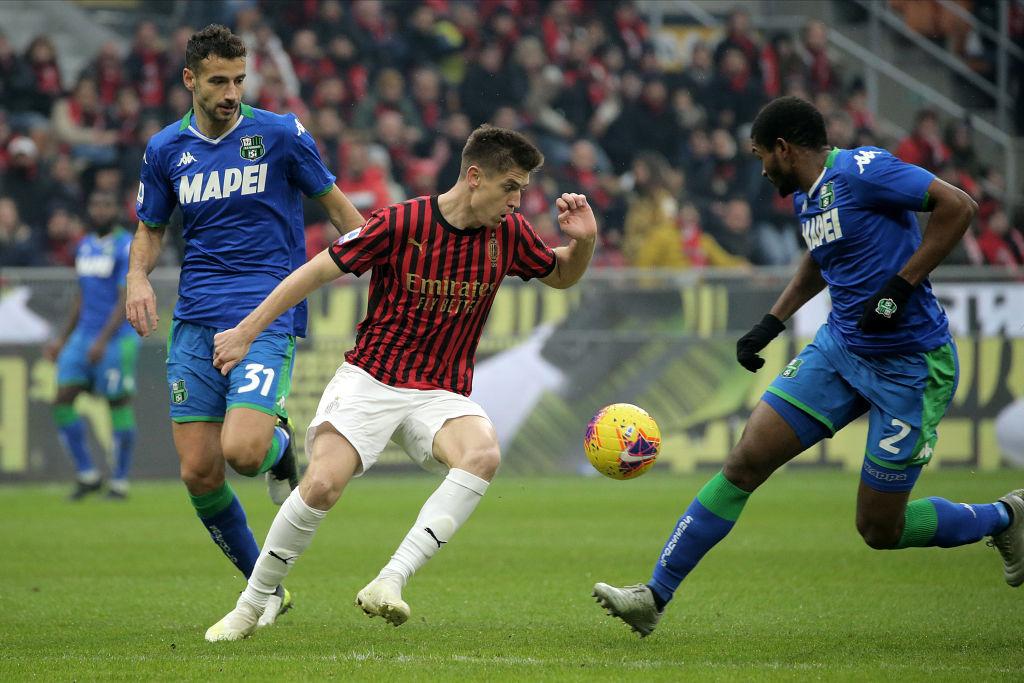 Although Piatek was a goal machine when he was at Cracovia and Genoa, the striker has failed to live up to his standards since his big money move to Milan last January. After having a great start at San Siro, Piatek has struggled with only scoring five goals in his last 25 Serie A appearances.

Tottenham Hotspur want to test the water with the Polish striker before committing a huge fee for him, which is sensible from their perspective. However, if Spurs do not make a permanent transfer and their deal falls out, they they would surely miss the chance of signing a perfect alternative for Harry Kane.