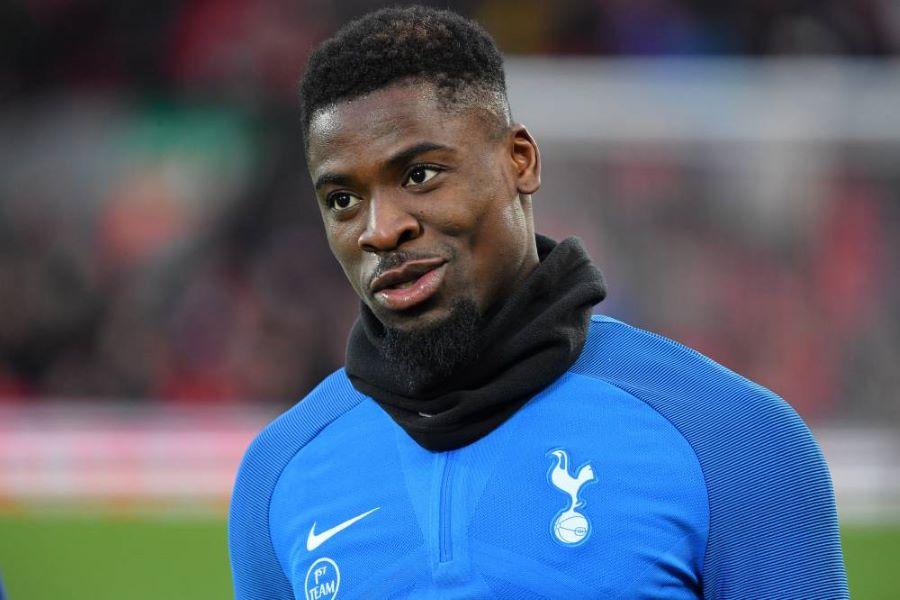 Italian giants AC Milan have Tottenham full-back Serge Aurier in their radar as they look for defensive reinforcements.

According to Calciomercato, Serge Aurier is on the top list of Rossoneri who are targeting a number of players. It is assumed that Milan have a little faith in Andrea Conti & Davide Calabria and are eyeing Serge Aurier to better the pair.

Serge Aurier has already established himself as an erroneous figure at Spurs with aplenty of ill-discipline and petulance displays. The full-back has therefore aroused concerns over his future at North-London.

The Ivory Coast international had already opened his willingness to go back to Paris and join his former club PSG but he could well be open for a move away from London. 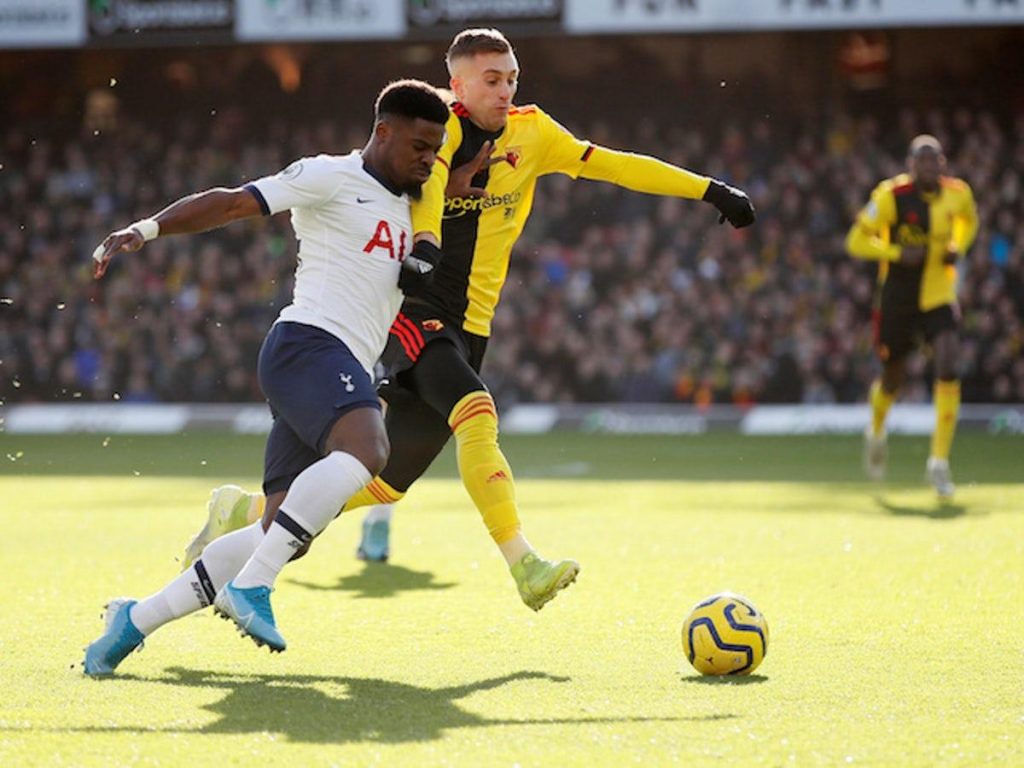 Aurier arrived at London in 2017 for a fee around £23 million and has stepped up as a first-choice right-back after Kieran Trippier’s departure.

Spurs and Jose Mourinho could well allow a move for Aurier away from London as they look to cash in on Serge. The club has also been linked with a Zeki Celik, who could be purchased with the monetary receipts from sale of the Frenchman.

With all the talent that he has, Aurier has not been successful in establishing himself as a player capable putting in consistent performances at N17 and it would be in the best interest of both the parties that he departs.