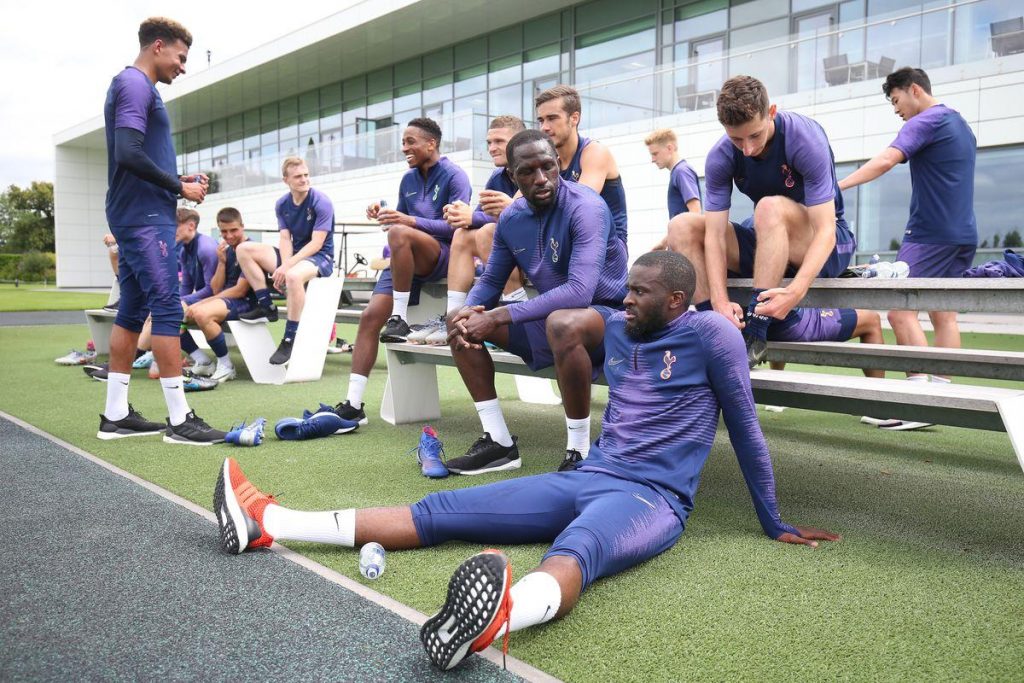 Tottenham Hotspur have had a fruitful July so far, signing Tanguy Ndombele and Jack Clarke, the latter has however joined his former side, Leeds United for the upcoming season.

Spurs, who finished fourth last season and were beaten by Liverpool in the UEFA Champions League finals as well, went couple of transfer windows without a single signing. Though that hasn’t stopped the Argentine to integrate his way of football at N17 and Mauricio will be looking to better the club’s performances last season with a number of new players.

A possible starting Lineup for Tottenham Spurs next season….

Hugo Lloris, club’s captain is the number one candidate to stay between the posts byfar. The shot-stopper will bring experience and command at the back. Despite making a few errors Lloris stood up in important games and played a crucial role in helping Spurs reach their first ever Champions league final.

Following a shambolic end to the last season, Juan Foyth could be the preferred choice at right-back (especially with first choice right back Kieran Trippier joining Atletico Madrid earlier this week). He showed glimpses of his quality at the Copa America and manager will hope it’s high he gave him the chance. 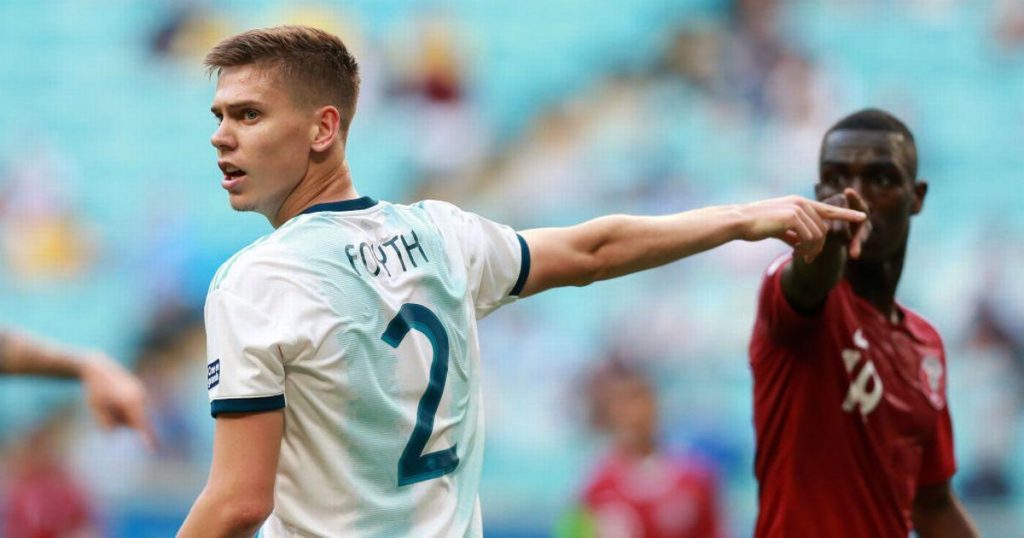 Toby Alderweireld will look to put behind his transfer speculations and contract talks to partner Jan Vertonghen at the heart of defence for the European finalists. Vertonghen who looks aging will definitely prove that age is just a number and continue his stellar performances. Davison Sanchez is also an option for the London based club.

Ben Davies is a strong candidate to start ahead of Danny Rose at left-back, who probably will leave the lilywhites this summer. The Welshman who looked like short-of-fitness at multiple points last campaign will hope to improve his training regime and nail down a starting spot.

There could be a new face in the middle three, after the acquisition of Ndombele. Harry Winks is likely to take the position of a deep-lying player, with Ndombele and Mousss Sissoko his midfield partners. That should be a great deal of partnership and a high creating midfield as the former Lyon man is versatile. Though I also won’t rule out the deadly looking trio of either of them getting replaced by Dele Alli. The England international was at the receiving end of criticisms last season and he will hope this time, he can win over the supporters with a much improved campaign. 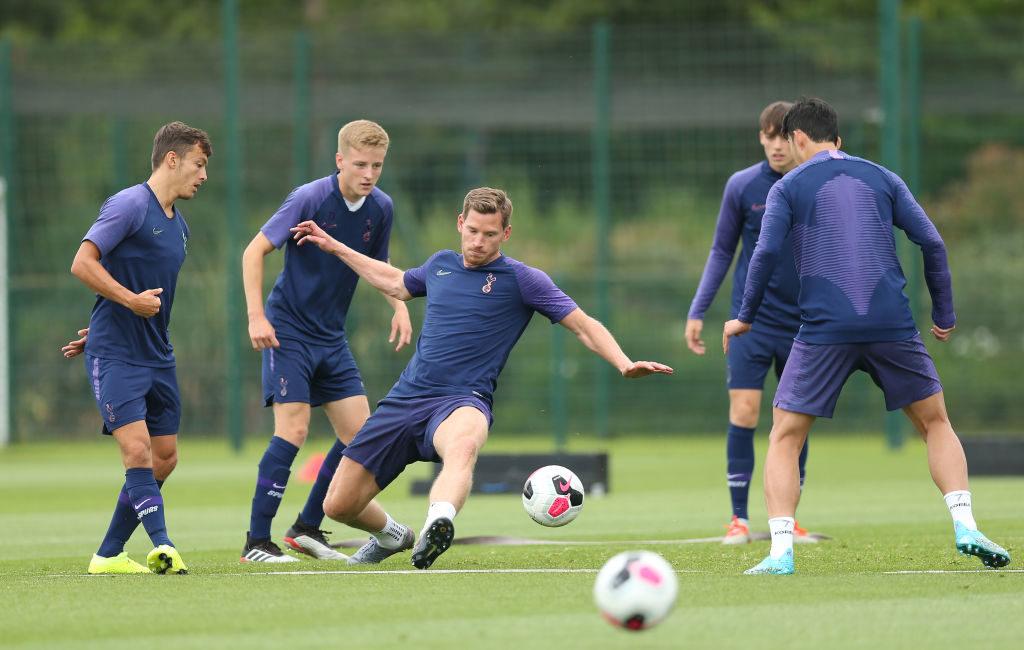 Christian Eriksen, provided if he stays at Tottenham, is expected to start behind the two attacking options of Harry Kane and Heung-Min Son. Yet, if the Dane international leaves and Spurs aren’t able to bring in anyone to replace him – Dele Alli wouldn’t again be a bad choice at No. 10.

Kane and Son will also look to form a formidable partnership upfront and bang in enough goals to lead Tottenham to a title charge in the 2019/2020 season.

Will Pochettino’s men be able to make London proud and gain the bragging rights?