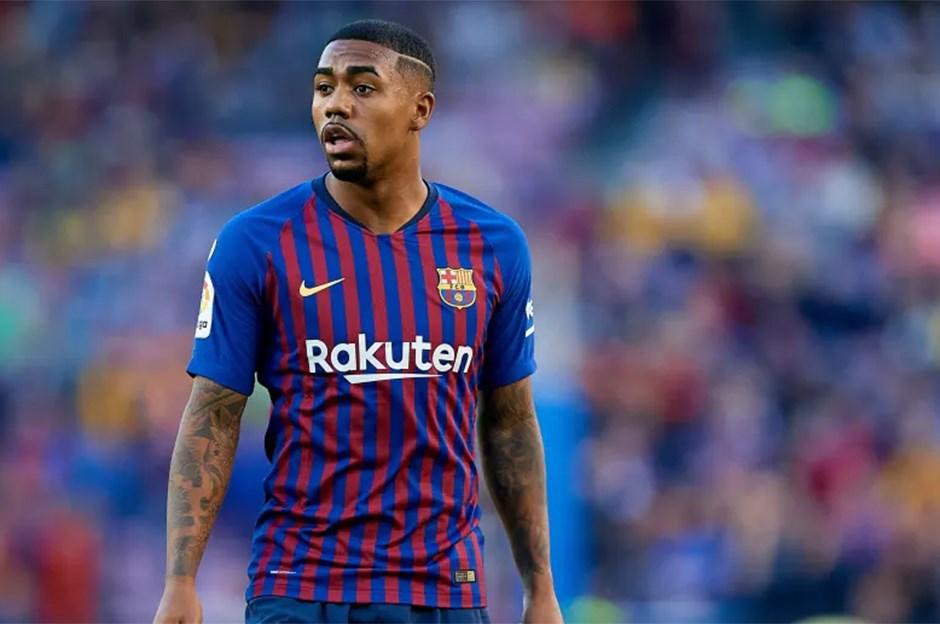 Tottenham have reportedly opened talks with Barcelona over a possible transfer of Brazilian winger Malcom.

The 22-year-old Bazil international arrived at the Camp Nou after a great season in the French league with Bordeaux.

Despite his £38m price tag, the Brazilian did not make hell of an impact in his first season and managed to only eleven appearances.

According to Mundo Deportivo, “the Catalan giants are willing to sell the Brazilian for the right price while being aware of interest from both Tottenham and their bitter rivals Arsenal”

Despite all interest in him complemented by lack of game time, Malcom is not interested to leave Barcelona this summer as he wishes to stay at the club and fight for his place.

Tottenham Spurs were also linked with Malcom in January, before he eventually moved to FC Barcelona. Barcelona are keen to sell the player this summer as they wish to raise funds for the signing of De Ligt and Antoine Griezmann.

Malcom’s agent is set to sit down with Barcelona’s chiefs next week to decide the players future.

Meanwhile, Christian Eriksen is on verge of leaving Tottenham as the Dane looks for change of scenes and a new challenge after guiding Spurs to Champions League finals last campaign.