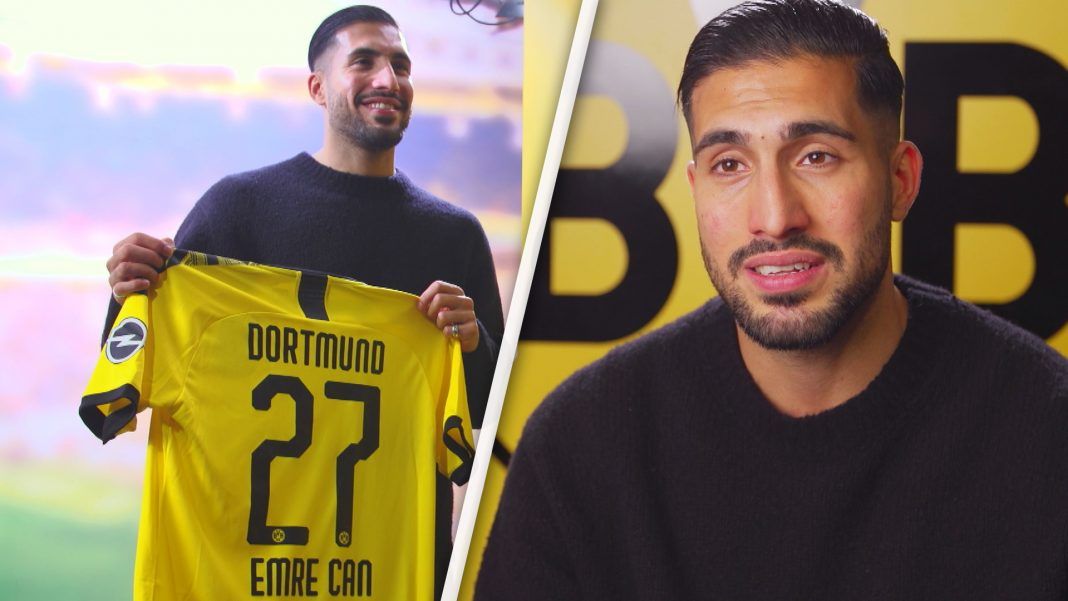 Tottenham were quite busy during the January transfer window as the Whites from London managed to secure a loan deal for Benfica’s Gedson Fernandes, made Giovani Lo Celso’s move permanent and marquee in Steven Bergwijn from PSV Eindhoven.

Giovani Lo Celso and Steven Bergwijn were two of the highlights in the 2-0 win against Manchester City at the weekend. The Dutchman scored the opener with a sensational volley while the Argentine played an essential part from the middle of the field.
However, Spurs could have played with a former Liverpool midfielder against City if things had worked out the way they initially wanted in January.

According to The Athletic’s David Ornstein, Spurs were close to bring in then Juventus outcast Emre Can in the winter, however Borussia Dortmund managed to beat the North London side to his signature. 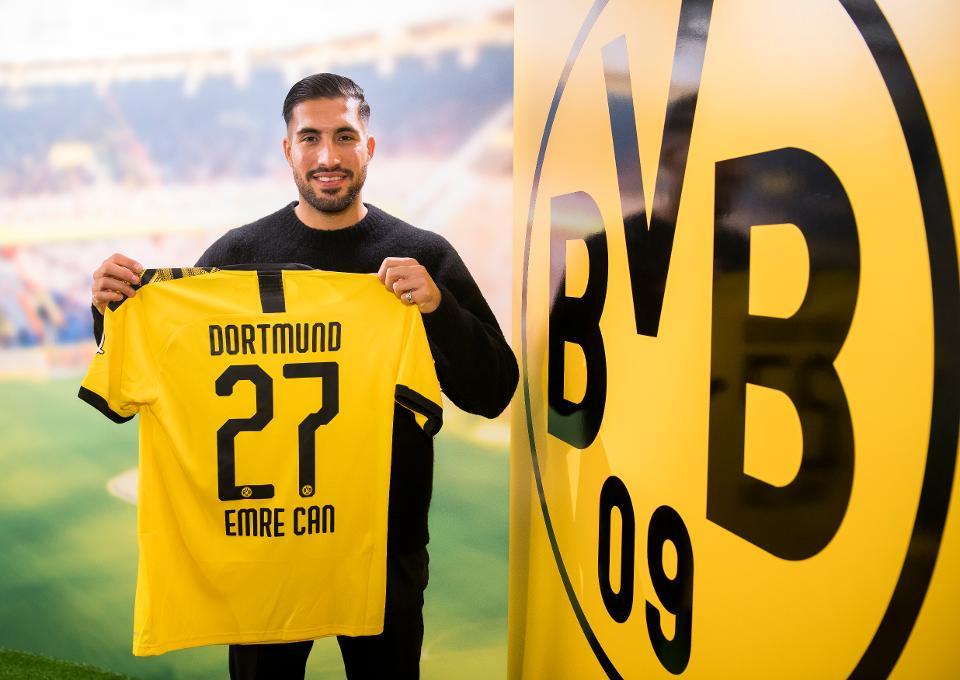 Ornstein said on The Ornstein and Chapman Podcast: “One of the things about transfer deadline day, you hear so many stories of deals that did or didn’t happen, but there are always a few you hear in the days afterwards that never emerge publicly.

“One I heard was that Emre Can, who was linked with a whole hosts of clubs, ended up going to Borussia Dortmund on loan from Juventus with an obligation to buy.

“The club I’m told were the closest to signing him in terms of Premier League clubs was actually Tottenham. So it could well have been that Emre Can ended up bolstering Tottenham’s midfield, although it’s a midfield that didn’t look all too bad against Manchester City on Sunday.”

A player of Can’s quality and versatility could have proved very useful for Jose Mourinho. The 26 year old is primarily a midfielder, however he could also play as a deeper role in the middle, a center back and a full back.

However, Spurs have missed their chance to sign him, for now, and the German will now be hoping to impress at Borrusia Dortmund.